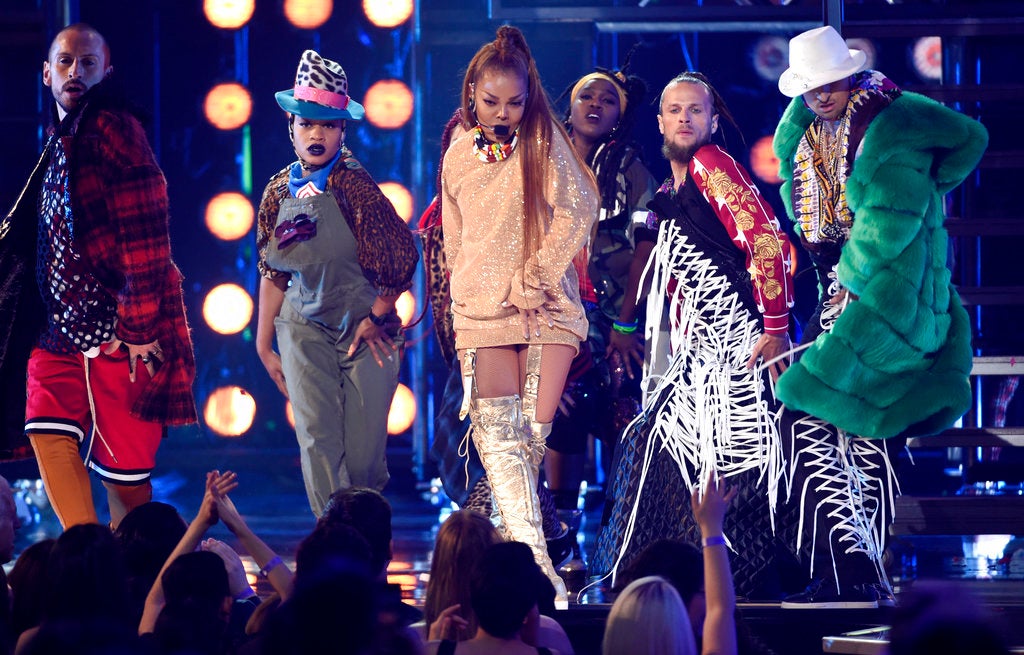 In this May 20, 2018, file photo,Icon award winner Janet Jackson performs a medley at the Billboard Music Awards at the MGM Grand Garden Arena in Las Vegas. Image: Chris Pizzello/Invision/AP, File)

NEW YORK (AP) — John Legend, Janet Jackson, The Weeknd and Shawn Mendes are among the artists slated to appear at the 2018 Global Citizen Festival.

The event will take place on Sept. 29 on the Great Lawn in New York City’s Central Park. Janelle Monae and Cardi B, who gave birth in July, will also perform. 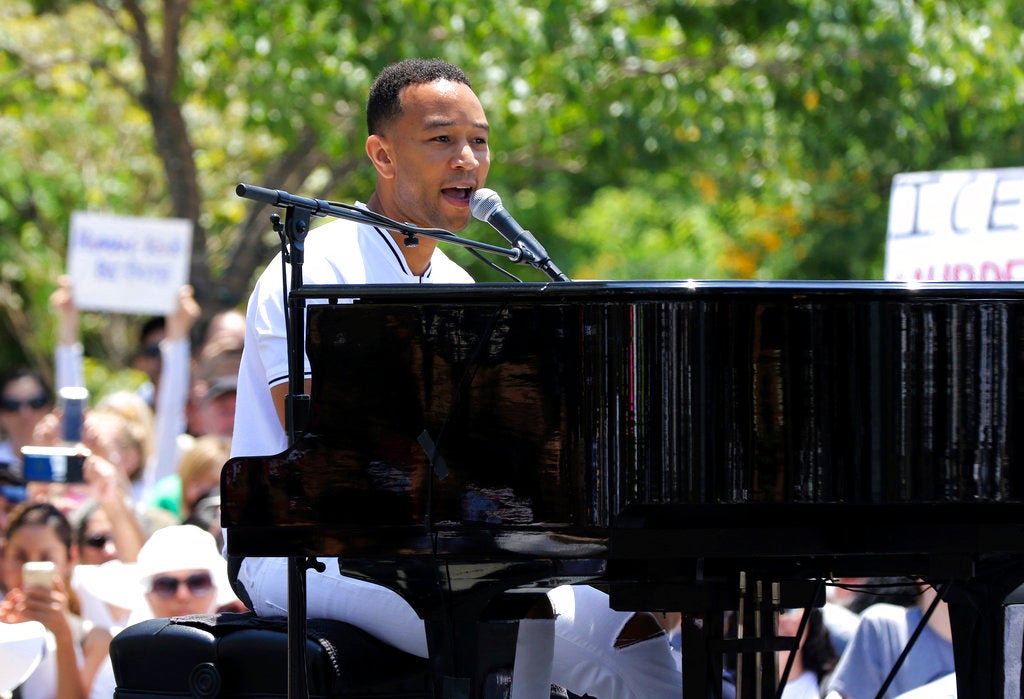 Hugh Jackman and Deborra-lee Furness will host the festival, which calls on world leaders to achieve the United Nations’ sustainable development goals and end extreme poverty by 2030.

The international advocacy group also wants leaders to tackle the maternal health crisis, end child marriage and reduce the use of plastics.

The festival is a continuation of a series of events honoring the life and legacy of South African Nelson Mandela in his centenary year.

Free tickets are distributed to those selected after becoming members of Global Citizen. NVG