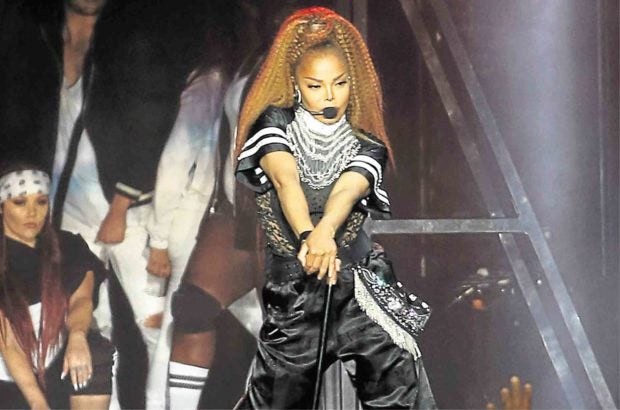 In a recent show, Janet Jackson paid tribute to her recently departed father, Joe Jackson, saying that, without his “strength and drive,” she and her siblings wouldn’t have had the success they have today.

“It was really hard for me,” she was quoted as saying by Hollywood Reporter during her set at the Essence Fest. “We are a black family that came from Indiana, and we broke all kinds of records around the globe. That’s the truth.”

And although the late pop legend Michael Jackson accused Joe of child abuse later in his career, Janet only had good words for him. “My father was a great man,” she told the crowd.

The death of the Jackson family patriarch—due to cancer—left Janet wondering whether or not she should continue with the tour. “I didn’t know what to do. I didn’t know how to move forward,” said the pop star, breaking in tears.

“[But he would have said] finish what you started,” she added. —ALLAN POLICARPIO