PH films win in US, China 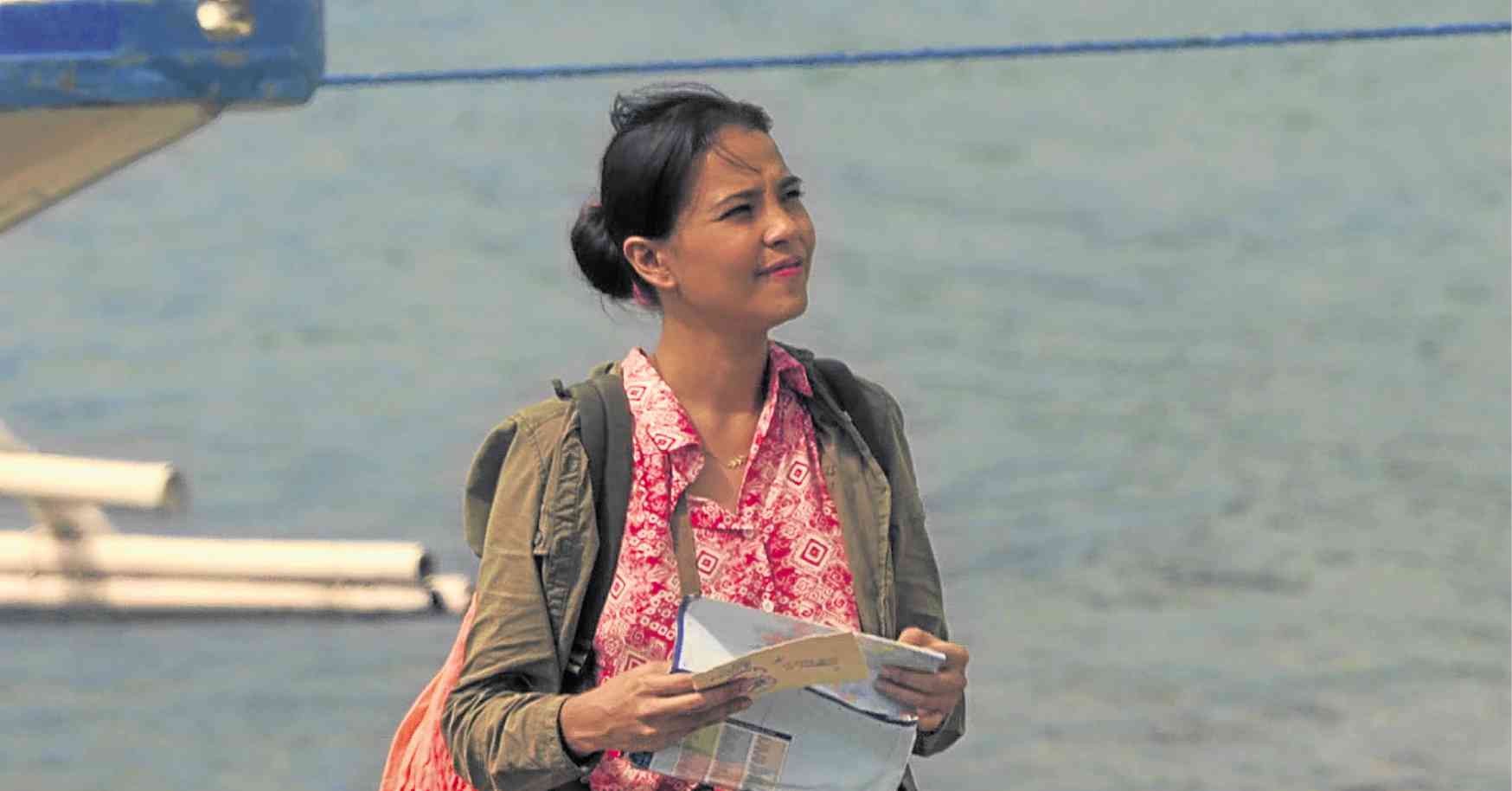 “I was not able to go to Texas, but I really got excited after seeing the omnibus trailer of the festival,” Calvento told the Inquirer. “I kept replaying the omnibus and seeing our little film, as part of it for a couple of seconds among high-budget Asian genre films, is already a huge achievement on my part.”

He related that it was an “honor” to be screened in Dallas, alongside acclaimed Filipino films like Treb Monteras II’s “Respeto” and Erik Matti’s “BuyBust.”

Calvento noted: “The win is significant because it only means that a low-budget film like ours can have the chance to be recognized abroad.”

He dedicated the award to his producer and father, the late columnist Tony Calvento.

“Nabubulok” is a product of last year’s Cinemalaya fest. 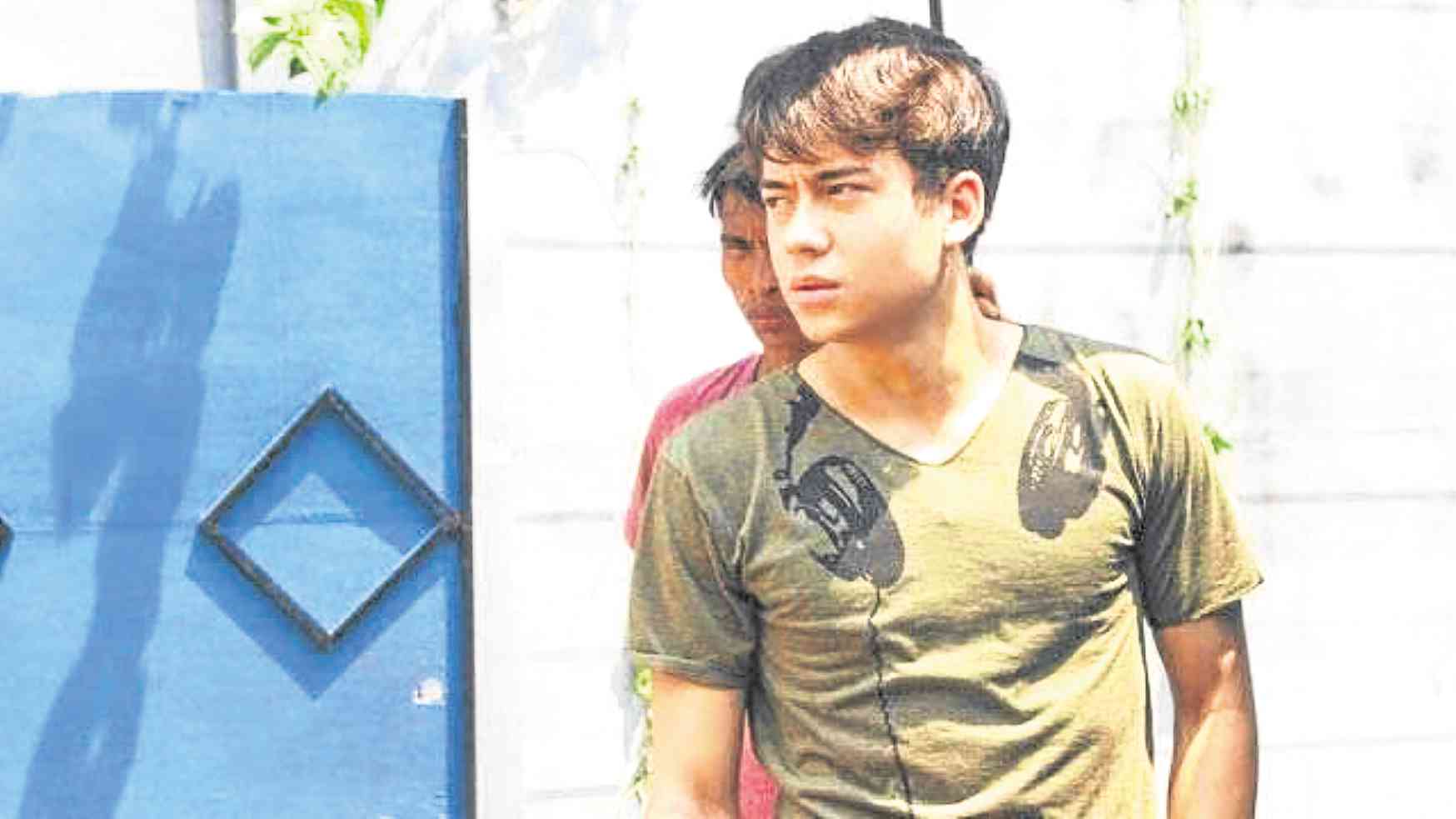 Idanan related: “I was surprised that my film was even included on the roster of films for that program. I remember submitting a screener and not getting any feedback whatsoever.”

The next message she received regarding the Chinese event was a congratulatory note.

“Winning came as a pleasant surprise, given that my film is already 2 years old,” she pointed out.

“I’m happy that we actually have a chance to show it outside the Philippines,” she acknowledged. “It makes me want to make more films that can shed light on other stories from our country.”

According to the Taizhou event’s organizers, 138 foreign films and TV shows participated in the Arts Week, which aims to showcase “works that focus on tourism… that are produced in Asia… [and] reflect Asian culture.”