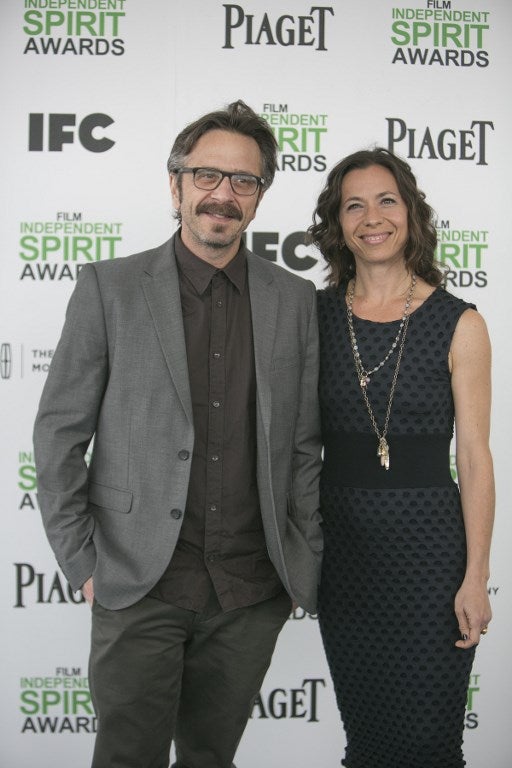 Starring Joaquin Phoenix and with frat pack comedy director Todd Phillips at the helm, “Joker” is expected to be a look at the dark and regrettable backstory behind a longstanding Batman villain most recently brought to life by Heath Ledger (2008’s “The Dark Knight”) and Jared Leto (2016’s “Suicide Squad”).

Maron is to play a showbiz agent involved in a talk show hosted by Robert De Niro’s character, one who plays an important role in prompting the Joker to go from mocked stand-up comedy failure to Batman’s rival.

Previously linked with the production have been Zazie Beetz of “Deadpool 2” and Frances Conroy of “Six Feet Under” and “Catwoman”, as well as Josh Pais of TV series “Ray Donovan” and the 1990 “Teenage Mutant Ninja Turtles” movie.

Confirmed: Joaquin Phoenix will star as The Joker in the new origin movie