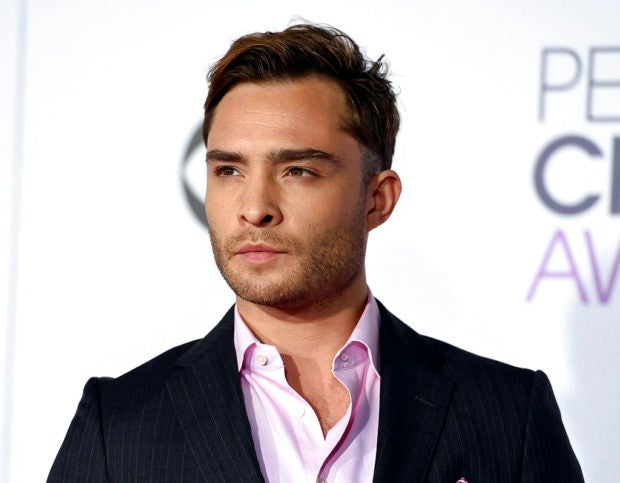 Prosecutors released a document outlining its decision on Friday after celebrity website TMZ reported the decision involving the British actor.

Westwick’s manager did not return a request for comment Friday.

In two of the instances, prosecutors said there were no witnesses who could sufficiently corroborate the allegations to support a case. In the third instance, the woman did not cooperate with investigators.

Actress Kristina Cohen said in a Facebook post in November that Westwick sexually assaulted in 2014 and she confirmed filing a police report against the actor.

Westwick at the time denied that he had raped or forced himself on any woman. MKH

See Ed Westwick’s Response to Rape Allegations Against Him