A chat with 2 PBA stars 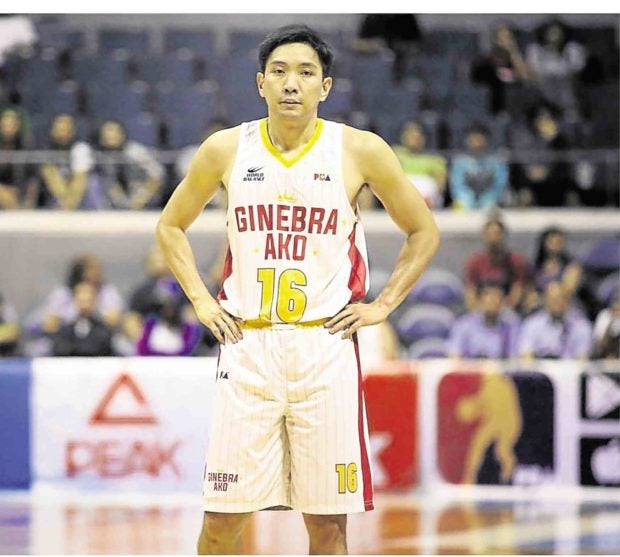 The best-of-seven showdown is a battle of titans. The San Miguel Beermen (SMB) are up against Ginebra San Miguel (GSM) Gin Kings.

As a treat to basketball fans, I’m featuring two star players from both teams, Chris Ross of SMB and Jeff Chan of GSM. Beer versus Gin is quite an intoxicating match. Cheers to our basketball-crazy country.

What’s the toughest part about going against GSM?

C: They’re very well-coached and super talented. They have many fans who cheer them on like crazy, so it takes extra effort not to be distracted from the game when the Barangay Ginebra fans start taunting.

Who are your choices for the first five of Gilas to substitute for the suspended players?

If you were part of Gilas, what would you have done during the Fiba brawl?

C: Not sure what I would have done in that situation. You’re taught to have your teammates’ back, but then again, there are rules while playing ball that should be followed and enforced.

J: I will play referee so the fight wouldn’t get out of hand. 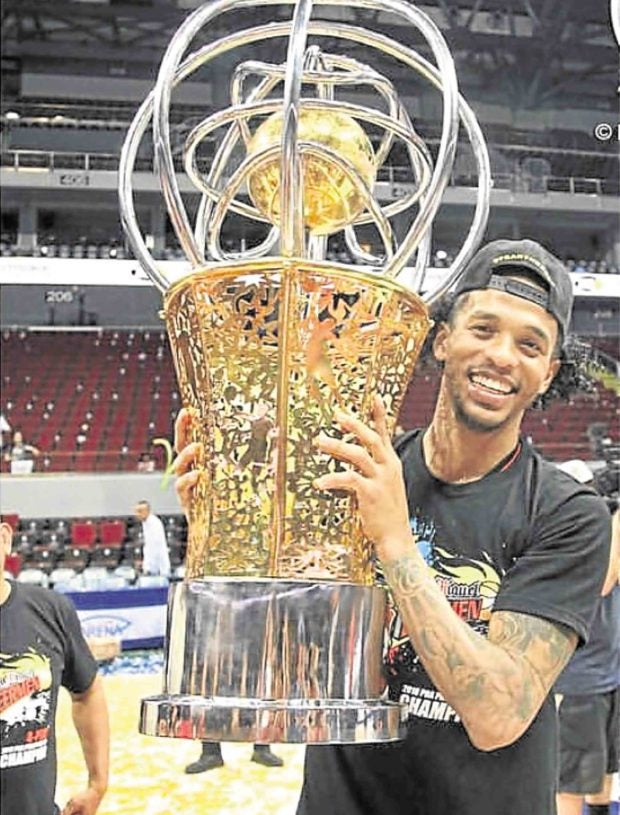 What’s your take on the “basketbrawl?”

C: Just a tough situation for everyone involved. I’m sure everyone wishes it never happened.

What’s your take on the huge fine that Fiba imposed and the suspension of Gilas players?

C: Fiba took its time to figure out the proper penalties to hand out. I look at it as a blessing. It gives other players opportunities until the original guys can return to work.

J: We just have to accept it and learn from it. It’s a good thing that we have a pool that PBA supports, so it will be easy to find new players for Gilas.

Your take on performance-enhancing drugs.

C: I would never take them. I believe that there is no such thing as shortcuts. Hard work always prevails.

J: It’s a no-no for me because that’s a form of cheating. As a professional athlete, I always play fair and square.

If you could give yourself a PBA moniker, what would it be?

J: My current moniker, Negros Sniper, is fine with me.

I can hardly contain my excitement to join forces with Visayan online sensation Rowell Ucat aka Medyo Maldito and his wacky sidekick, Snake Princess. Rowell has more than a million followers.

I saw how he was mobbed by fans when we were in Zamboanga, Davao and Cebu. We’re crazy by nature, so it will definitely be such a hilarious collaboration. Get ready to be amused in a totally new way. Manila Girl and Bisdak unite!

Personal: Daghang salamat to Ninang Jen Caberte, April Rama and Lor Torres of Isidra Comfort Cantina, my sis Tiking Villavert, my partner in crime Nat Tomada, Karl Lim of The Market by Sugbo and Roy Ucat for a super fun time in Cebu.