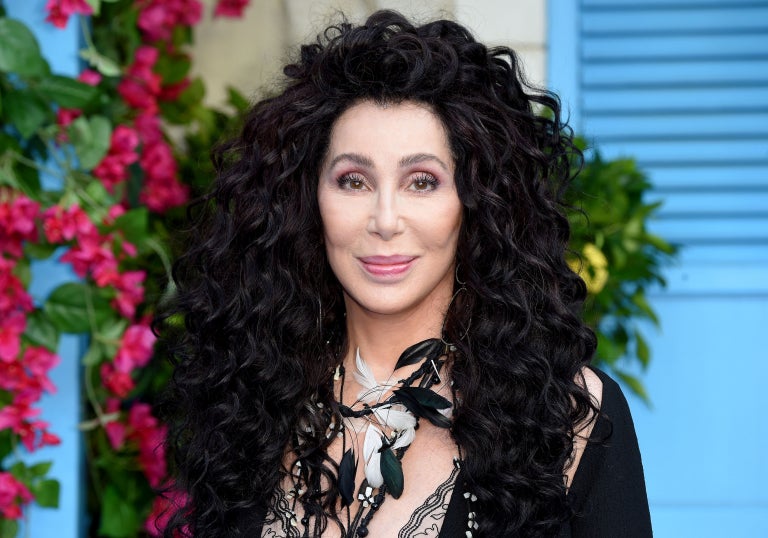 Cher poses on the red carpet upon arrival for the world premiere of the film “Mamma Mia! Here We Go Again” in London on July 16, 2018. Image: AFP/Anthony Harvey via AFP Relaxnews

A week after announcing she has an ABBA cover album in the works, Cher took to Twitter to share the full 10-song track list, minus one surprise.

As the “Mamma Mia!” sequel in which she stars plays on movie screens, she is slowly unveiling details of the album, beginning with the track list.

The ABBA tracks featured on the album, plus one mystery closing track, are as follows:

Notably absent from the list is “Fernando”, which Cher performs with Andy Garcia in the new movie.

While Cher has yet to announce the album’s release date, she revealed in a tweet that it is “almost finished.”

ALMOST FINISHED WITH ALBUM🎉
THINK ITS GOOD,& (as we all know) I’M NOT A BIG CHER FAN

Earlier this month, the 72-year-old legend revealed that she was planning to release an album in September, although she offered no details as to what it might be.