WATCH: Sean Penn prepares for lift-off in Hulu’s teaser of ‘The First’ 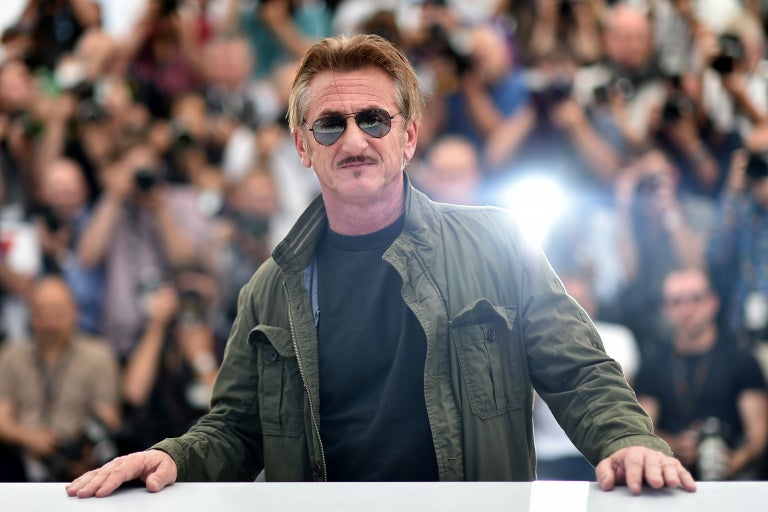 An official teaser for the new space drama from Hulu has been released.

The original series from Beau Willimon (“House of Cards”) stars Sean Penn as astronaut Tom Hagerty, part of the first manned mission to visit Mars. Led by visionary Laz Ingram (Natascha McElhone), the crew must deal with the psychological and physical toll of their pioneering mission to space.

“Every human being who ever was lived out their lives on a mote of dust suspended in a sunbeam,” says Penn’s character, paraphrasing astronomer Carl Sagan.

Shots of the team preparing for their adventure are interspersed with a few images of the otherworldly skies. But “[a]ny time people venture into the unknown, there is a cost,” ends the teaser.

“The First” is a co-production between Hulu and the United Kingdom’s Channel 4. It will premiere Friday, Sept. 14, 2018, on Hulu. JB