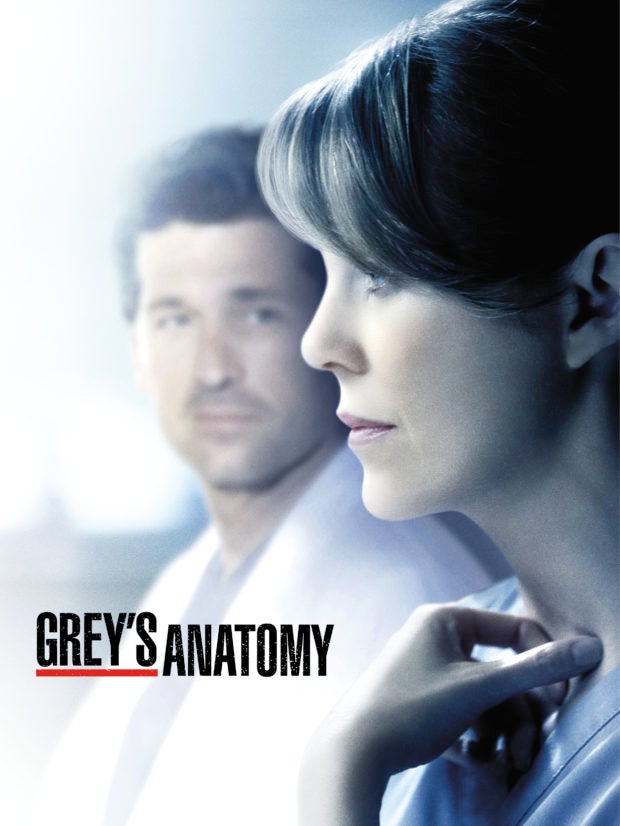 American medical drama “Grey’s Anatomy” is back for its eleventh and most gripping season yet.

The series will follow the professional and personal travails of  Seattle Grace Hospital doctors.

Many of the doctors’ personal relationships are in serious jeopardy. Meredith Grey (Ellen Pompeo) struggles to regain a sense of normalcy both at home and in the hospital after best friend Cristina Yang (Sandra Oh) moves to another country.

Then, distance between Meredith and Derek (Patrick Dempsey) will cause marriage friction and a devastating accident will seal their fate.

“Grey’s Anatomy” Season 11 premieres on August 10, every Friday at 10:40 p.m., with back-to-back episodes, first and exclusive on Sony Channel. 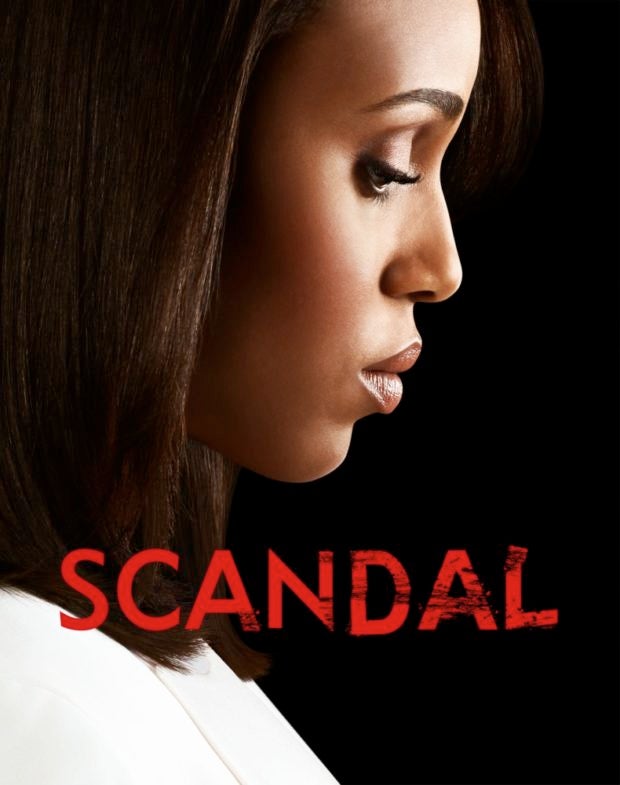 Meanwhile, American political thriller “Scandal” will hit off with its fourth season this August.

Olivia Pope (Kerry Washington) will return to Washington, D.C. and her absence will leave a void on her team.

Abby lives a new life as she is now the White House Press Secretary. However, she finds herself confronting a personal trauma as she is thrust in the presence of her abusive ex-husband, who has been nominated for Virginia State Senator.

Fitz (Tony Goldwyn) will begin his second term with a plan to make positive changes for the nation.

Everybody will find it hard to cope with Harrison’s (Columbus Short) death, with Olivia being the hardest hit. She will also discover a betrayal within her firm.

“Scandal” Season 4 premieres on August 9, every Thursday at 10:40 p.m., with back-to-back episodes, first and exclusive on Sony Channel.   /vvp