Golden Globe Awards set for Jan. 6, well ahead of Oscars 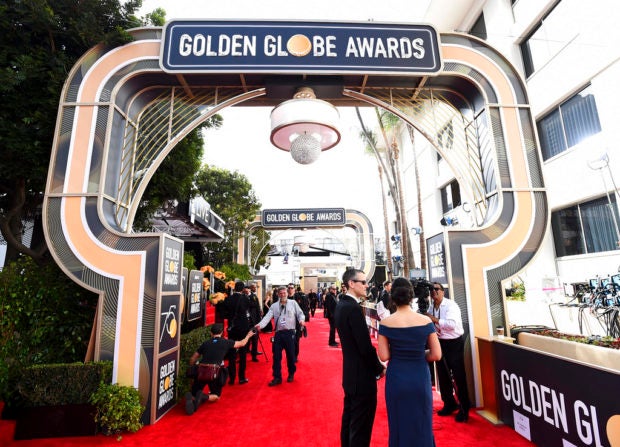 LOS ANGELES — The Hollywood Foreign Press Association says it has picked a date for next year’s Golden Globe Awards.

The association said Monday that the 76th annual awards ceremony will be held Jan. 6 in Beverly Hills, California, its usual posh setting.

Nominations for the Golden Globes movie and television categories will be announced Dec. 6.

The Globes, once dismissed by critics for some puzzling movie nominees, increasingly are in step with the Academy Awards.

The academy previously announced the Oscars will be held Feb. 24, 2019.