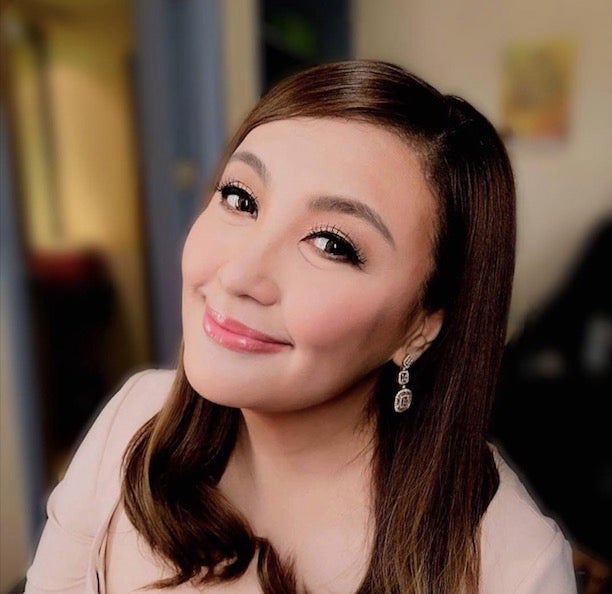 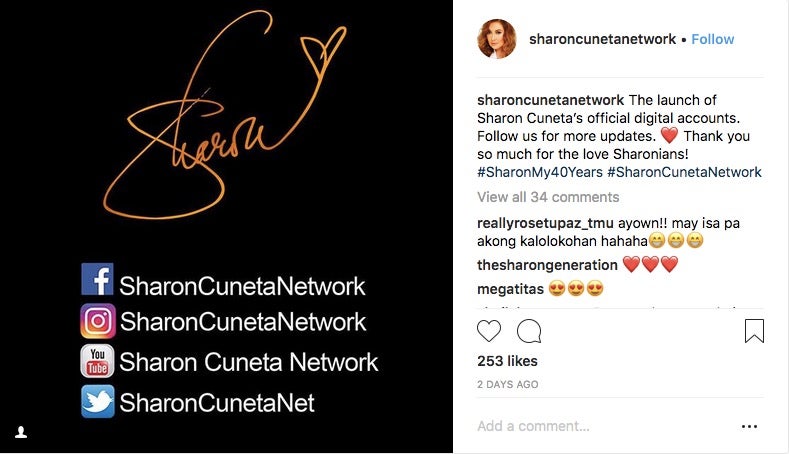 While the social media accounts appear to be for releasing updates, the YouTube channel appears to be for hosting webisodes of the megastar’s future activities. The first webisode featured Joey Generoso’s 30th-anniversary concert, which took place at The Theatre in Solaire Resort Manila on June 22.

The 17-minute-long video featured backstage footage before and after the show. It also showed Cuneta on stage singing with Joey G.

The megastar wanted to make use of the network as a means to reach out to her fans, particularly the younger ones. Cuneta was surprised to have fans who were younger than the women who were closer to her age, according to an interview with Push.

Meanwhile, Cuneta is also busy preparing for her own 40th-anniversary concert, which will take place at the Araneta Coliseum on Sept. 28.  /ra