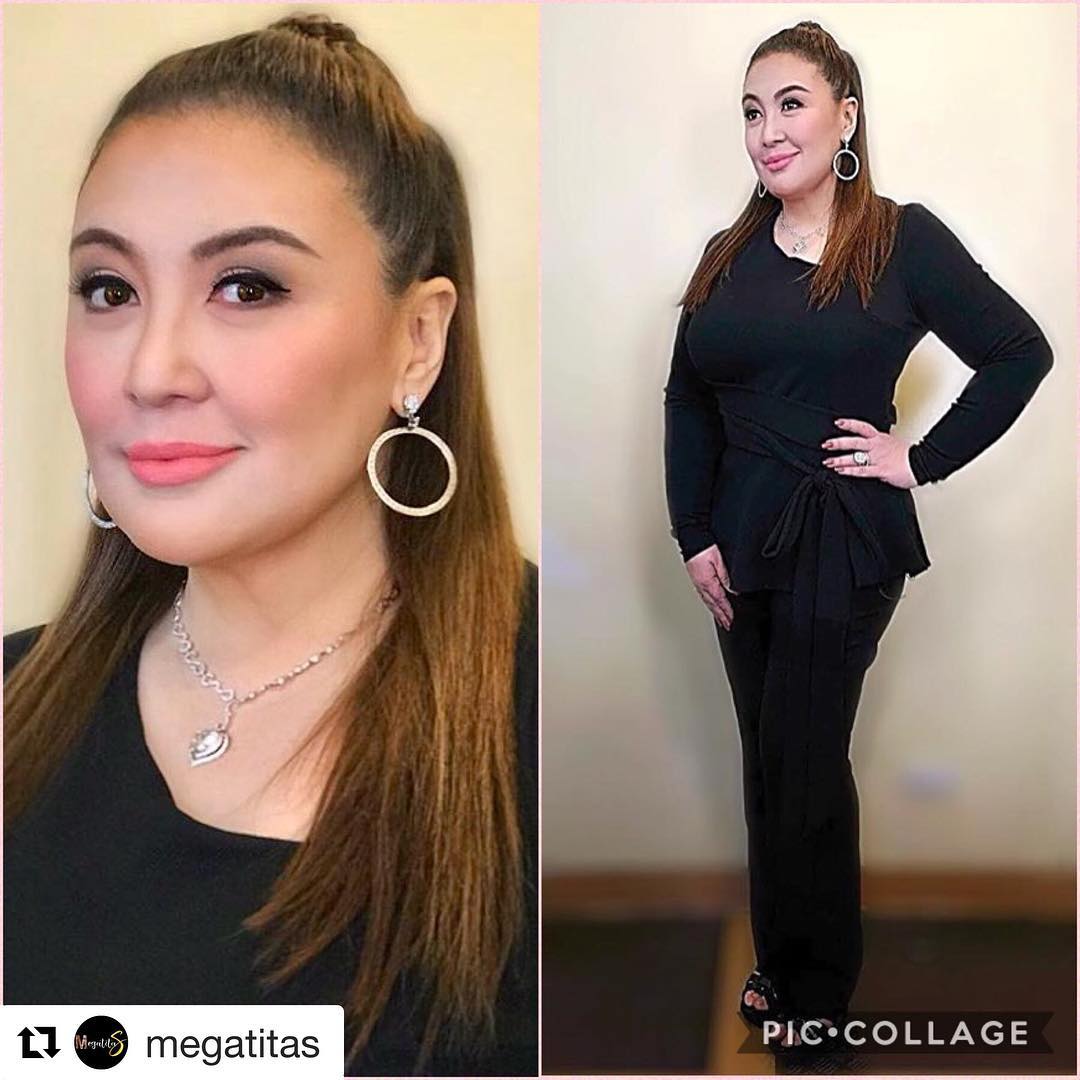 Sharon Cuneta may have dropped another hint regarding a reunion movie project with Richard Gomez.

The megastar updated her Facebook page on July 11 with a video clip that reported Gomez’s return to show biz. Cuneta noted on the post that a project with her former love-team partner has not been made official yet.

“[I] am just waiting for my bosses to call and confirm with me. Pero it would be so wonderful to work with Richard again,” wrote Cuneta.

The announcement of Gomez’s return to show biz appeared timely considering Cuneta dropped the first hint of their possible reunion in a now deleted Instagram post dated June 10. The post played with the possibilities of Cuneta working with either Gomez or Robin Padilla in a new project. However, since the actress and Padilla already had a movie together in 2017 titled “Unexpectedly Yours,” a film with Gomez appeared more likely. 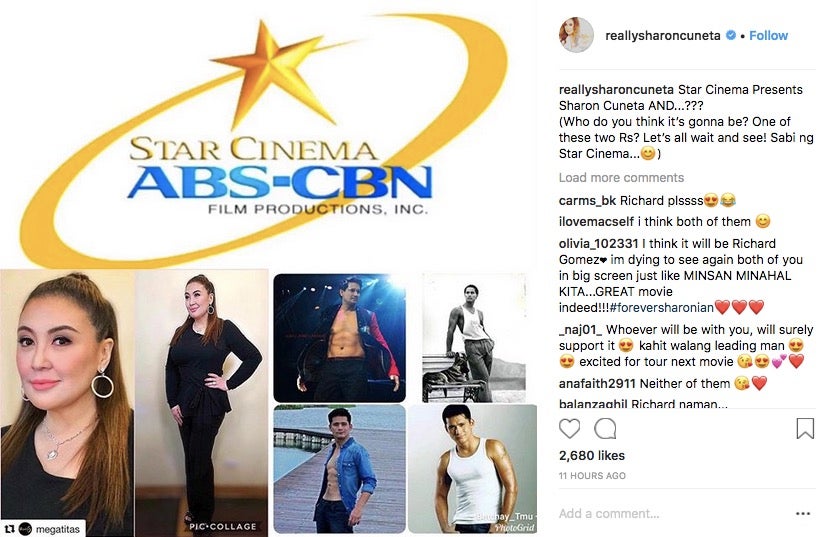 With Gomez now back to making films, fans of the Sharon-Goma love team may not need to wait long before they see their favorite actors on the big screen once again.  /ra

Read Next
Kris Aquino on Leni Robredo: ‘A leader who will nurture and inspire’
EDITORS' PICK
Individuals affected by ‘Karding’ now over 157,000
Newbie gamers are in for a treat with the power-packed feature of vivo Y16
House energy committee chair Arroyo bats for cheap electricity
Bongbong Marcos says PH ‘open for business’ with new Clark Airport terminal
Karding damage to infrastructure at P23M
Reignite your passion with the vivo Y35
MOST READ
LPA enters PAR, may develop into tropical depression
Angelica Panganiban ‘duguan, sugatang mom’ one week into breastfeeding
Security guard shoots 2 other guards dead inside Makati subdivision
Badoy not with Office of the President, NTF-Elcac, under Marcos admin — solon
Follow @ABayleINQ on Twitter
Don't miss out on the latest news and information.