First stop for the martial law musical is the Jerusalem Film Festival in Israel, from July 26 to Aug. 5.

The Jerusalem fest relates that the film “draws on real-life characters… [and] unveils a particularly dark era in Filipino history under the Marcos dictatorship.”

“Halimaw,” which premiered at the Berlinale in February, is also headed to the New Horizons International Film Festival, scheduled from July 26 to Aug. 5 in Wroclaw, Poland.

Critic Adam Kruk points out in the New Horizons website that “the latest film by one of the most eccentric filmmakers in contemporary cinema… [continues] to reflect on his country’s difficult history.” 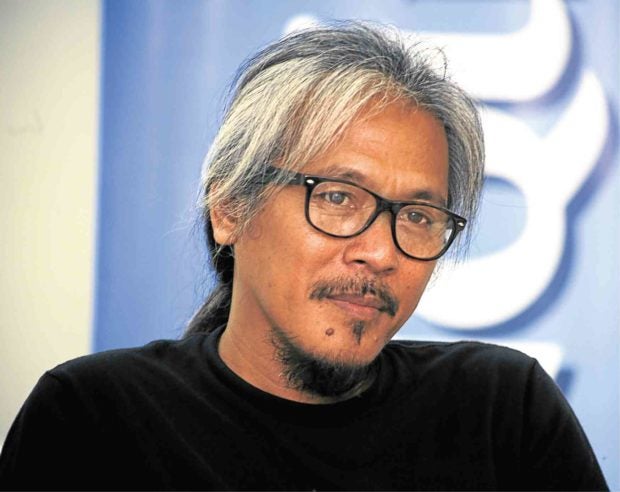 “Halimaw” is also part of the Melbourne International Film Festival in Australia, from Aug. 2 to 19.

The Melbourne fest website asserts that Diaz’s “melancholy, unconventional musical confronts the violence of the [Philippines’] past—and, through it, the echoes that persist to this day.”

Shireen Seno’s “Nervous Translation” will also be shown at the Melbourne fest.

Back home, Diaz’s film is still showing at Cinema Centenario and will be featured in the Cinemalaya fest next month.

Diaz told the Inquirer: “The discourse and vision of ‘Halimaw’ are clear. Cinema engages people in different ways. It would depend on their culture, present perspectives, demeanor, or even their moods and condition the moment they experience cinema; and if the film stays in their psyche, then transcendence, real discourse or change can happen.”