In the Philippines, show biz and politics are no strange bedfellows: Over the years, celebrities have become a regular sight in politics, occupying the lowest and highest positions in government.

For some actors and singers, venturing into politics is their way of paying forward the “blessings” afforded to them by the entertainment industry.

Inquirer Entertainment asked some celebrities why more and more show biz people are pursuing a career in public service. 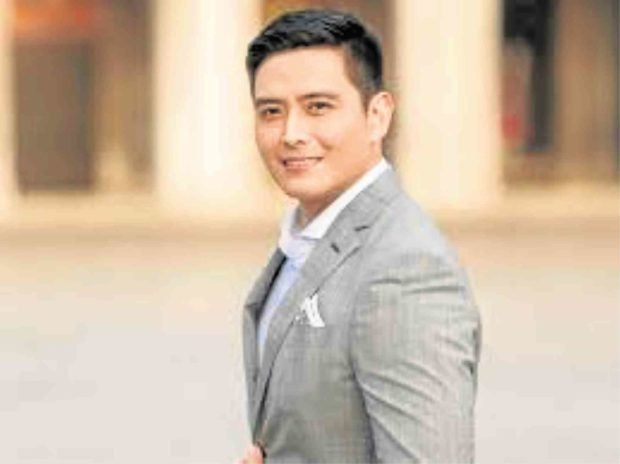 Being an actor is satisfying. But being a public servant is fulfilling. Both of these professions are hard, but very different.

While I was doing quite well acting in films and on television during my younger years, I felt the urge to do more for others and be part of positive change. I knew that I could do more meaningful things.

That’s why I risked everything I had in show biz for the chance to serve the people. And I believe it was the best decision I have ever made in my life—giving up fame and fortune for service, sacrifice and fulfillment. 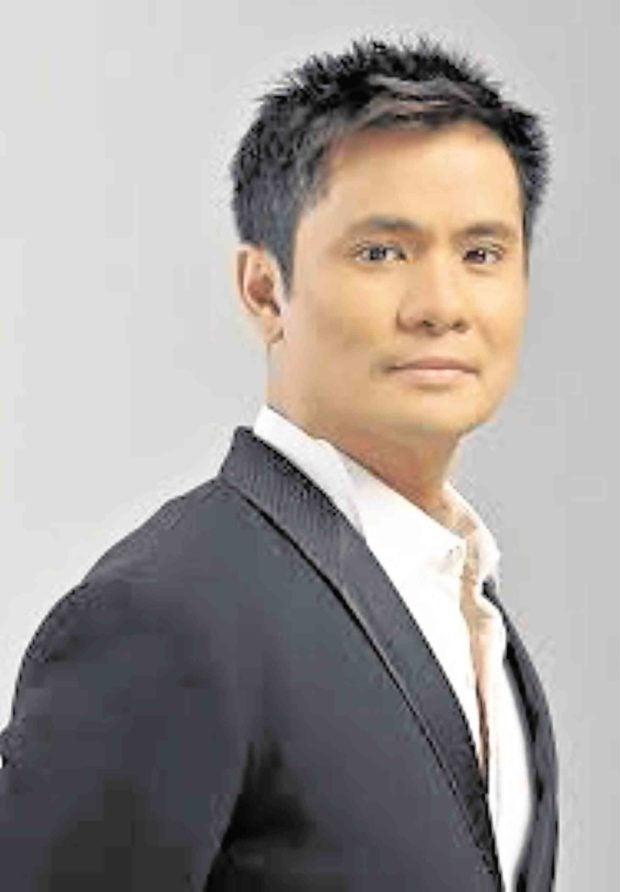 My wife (Regine Velasquez) reminded me that there was a time in the past when I contemplated [public service], because people were urging me to run in our province. However, I knew even then that it wasn’t for me.

But artists should always be proactive and be a doer. Contribute to the community and help the government achieve its goals. 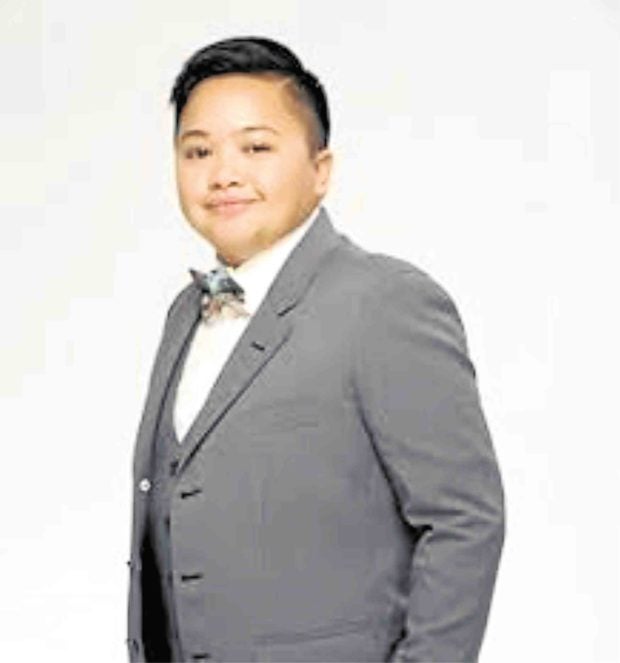 I thought being in government would give me a better chance to help my countrymen. Sadly, I couldn’t take the politics that goes with it.

Undersecretary for Luzon Affairs and Special Concerns, Department of Social Welfare and Development 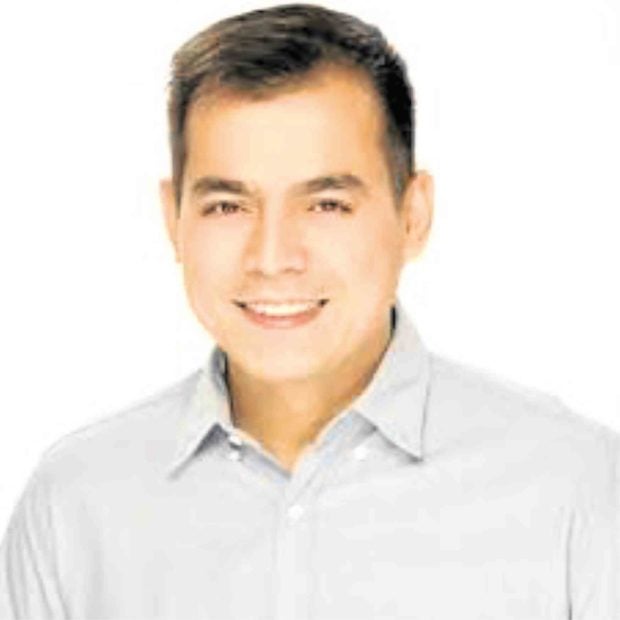 I guess you’re well aware of my life story: I practically grew up in the slums of Manila. Despite the early struggles and hardships, show biz became my way out of poverty.

For people like me who grew up with nothing, having an inspiration isn’t always enough. You need to push yourself because no one else is going to do it for you.