Webcam catches young cutie with his pants down

The sex video scourge has claimed another not-so-innocent victim.

This time, the cutie pie who was caught with his pants down is much too young, though.

Mole got spooked upon seeing the vid that features Luscious Juvenile engaging in a rather salacious act.

The spy wanted to delete the file pronto because it was offensive and reprehensible, on so many levels. And whoever is spreading that video should end up in the slammer. Or in hell, whichever comes first.

Although most of the victims are men, women are also vulnerable to such despicable crimes. Titillating Lass got caught in the ugly web of video scandals, too. TL wasted no time denying the scuttlebutt. Insiders insist that this one is a phony, though.

Nefarious characters allegedly found an “online model” who has an uncanny resemblance to TL. They wanted to cash in on a noncontroversy, at the expense of hapless TL.

Let’s say show biz veterans were not surprised to hear about Dazzling Entertainer’s deplorable behavior on the set.

Seems DE has the tendency to overcompensate. And since DE was deprived of certain marketable gifts, “power” became the ultimate currency.

DE tends to be domineering—a real pain to work with, peers complain. DE would go ballistic every time staffers committed a mistake.
According to an insider, DE was the reason behind the dismissal of a coworker. Power-tripping, anyone?

SL’s cohort, Sassy Interloper, was adamant. SI told SL that no one had the right to meddle in their private life.

OK, fine … But then again, public figures should not be so onion-skinned because such scrutiny comes with the territory. A little discretion wouldn’t hurt anyone.

Seems Scintillating Celebrity has yet to move on from a shattered relationship with Oppressive Jouster.

Long ago, SC blamed Mysterious Vixen as the culprit that had caused all the trouble in their home life. Until now, SC is still singing the same tune.

Every time SC has a new venture to drumbeat, the heartbreaking affair would be revisited. Of course, MV would be portrayed as a villainess and SC as an underdog.

Alas, MV would rather keep mum, so as not to fan the flames and fall into a trap.

Erich Gonzales on why she coproduced “We Will Not Die Tonight”: “Ang dami kong natutunan. Unforgettable lahat from Day One.” (Bongga!) 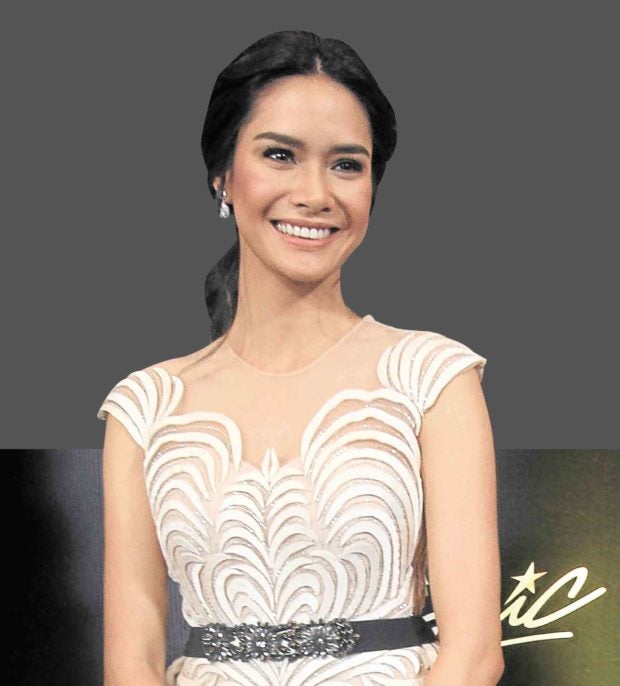 Kathryn Bernardo hopes to go on side trips with Daniel Padilla after their shoot in the Netherlands for “The Hows of Us”: “Gusto naming mapuntahan ’yung house ni Anne Frank, saka ’yung cheese factory. And Paris.” (Varied itinerary.) 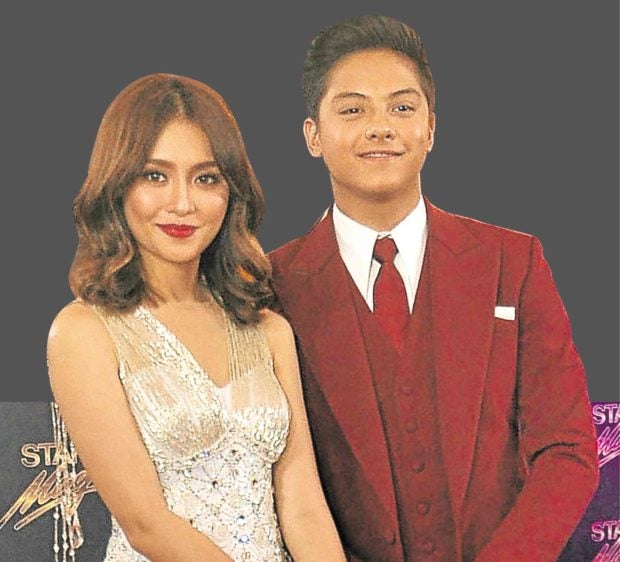 Charo Santos-Concio on “Eerie” not making it in this year’s MMFF: “We respect their choices …The first screening will be in an international film market.” (The world is bigger than the MMFF.)

Pia Wurtzbach on her Hollywood dreams: “People know me for Miss Universe … So the plan is to take our time and rebrand.” (About time.)

Jericho Rosales on rumors that Kim Chiu is no longer part of his MMFF entry, “The Girl in the Orange Dress”: “It’s too early to say that.” (Hmmm …) 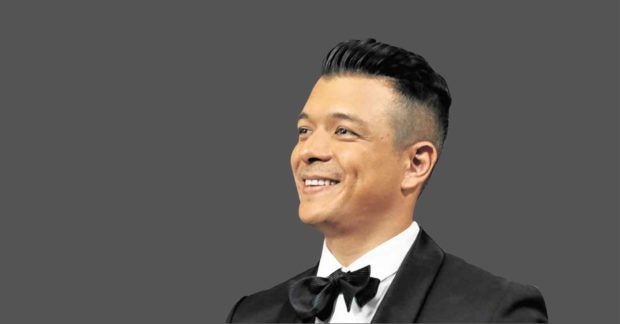 Richard Gomez on reuniting with Sharon Cuneta for a movie: “I look forward to working with her.” (Reunited and it feels so good!)

Benjamin Alves on his biggest fear: “Palaka!” (Not the echoserang frog variety?)