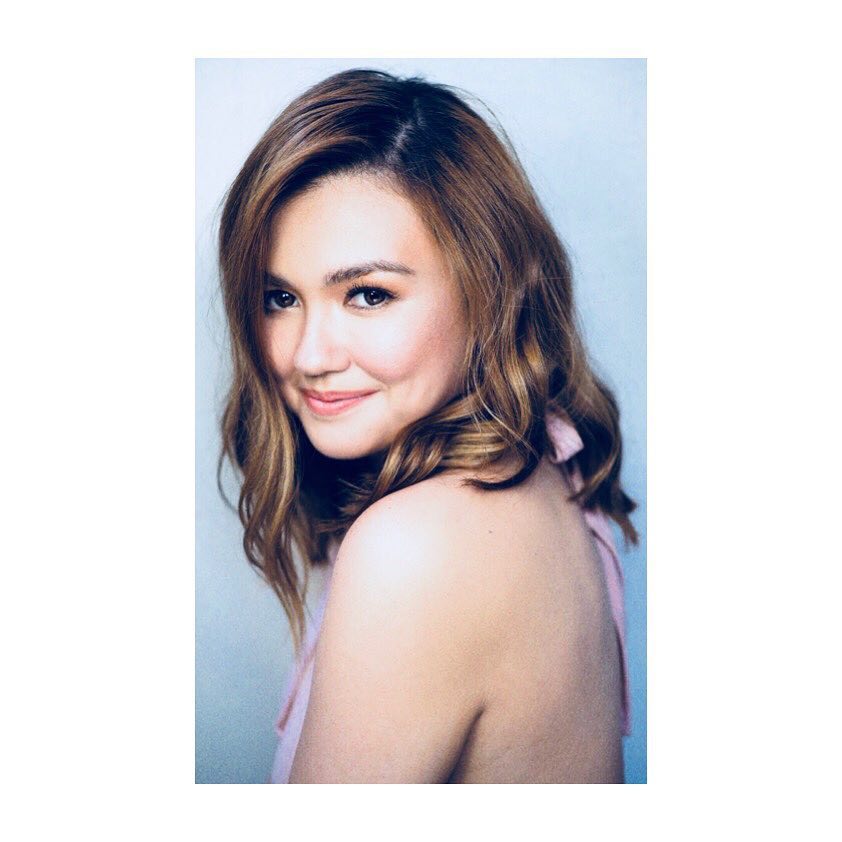 Angelica Panganiban and Carlo Aquino fans could not help but get a “kilig” overload from the actress’ recent time-lapse video.

(I tried to record my 2-hour trip. I was surprised when I checked my phone, the recording had stopped. It seems my Ex decided things for me. Not only did he wake me up, he even interrupted my trip. *Sigh* @jose_liwanag you’re really something. The next time you wake me up, I’ll be ready.)

At some point in the video, the camera appeared to have slid off its position due to the vehicle’s vibrations. The video would later resume from a different angle above Panganiban. The caption suggested Aquino may have interrupted Panganiban’s sleep and turned off her recording at the same time. It appeared Panganiban wasn’t very pleased with it.

Meanwhile, fans who saw the video couldn’t help but gush over the post and see romantic sparks lighting up between Panganiban and Aquino. Several fans pleaded that the two celebrities just get back together already. Instagram user potpot_angelica said she would even go back to the Philippines just to have them together again.

User iammaria01 suggested Panganiban and Aquino should get married for her peace of mind. She would even cover all the expenses for the ceremony.

User racksfox even offered to close off an entire street to celebrate the CarGel union.

Smokey Manaloto also chimed in with the fans.

Until Panganiban and Aquino decide to become a couple again, fans can enjoy their romantic interactions in the upcoming film “Exes Baggage” by director Dan Villegas.  /ra