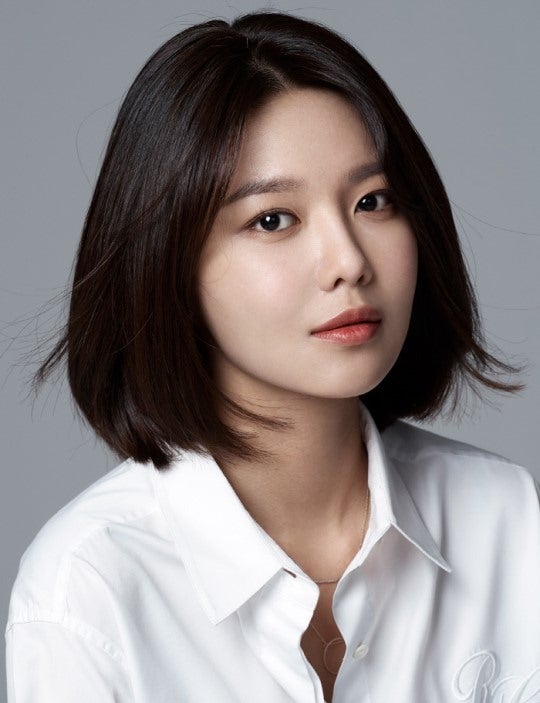 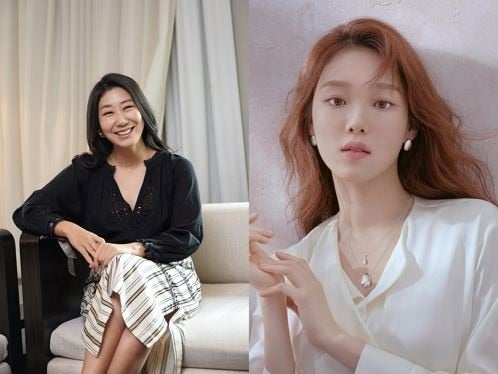 The movie is an investigative comedy film centering on former legendary detective Mi Young, played by Ra, who eventually works in the Public Service Center after getting married.

“Girl Cops” will be open in theaters next year, according to the movie’s producers. JB