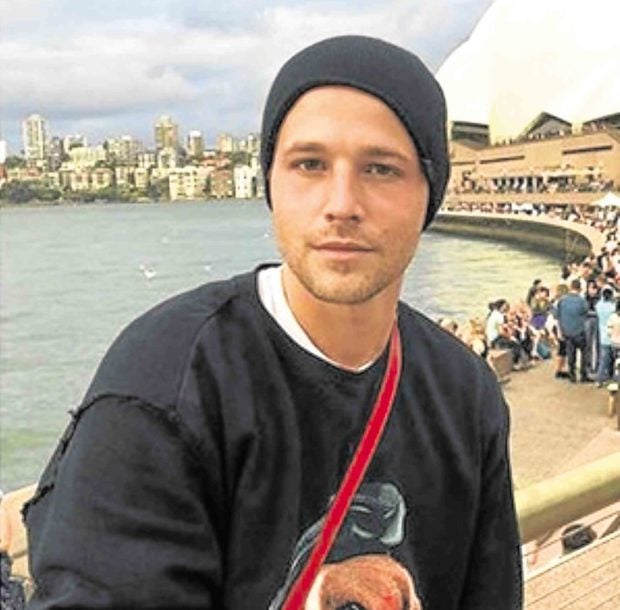 In his official website, former “Desperate Housewives” actor Shawn Pyfrom recently revealed his serious bouts of depression, and the impact the late Anthony Bourdain had on his desire to experience different places.

“His show, ‘No Reservations,’ was not only a favorite of mine growing up… it’s among the few things that [inspired] my love for travel,” Pyfrom said. “I’ve been to a number of places [that] I never would have traveled to, [as] the result of his intelligent and mellifluously articulated recommendations.”

Pyfrom, who played the gay teen Andrew Van de Kamp in “Desperate Housewives,” disclosed, “I’ve been an actor since I was 4 years old. It’s all I’ve ever known for a long time. When I worked, I was given what resembled love. And when work slowed down, my world went quiet. I was criticized, told what must be ‘wrong with me,’ and treated as though I didn’t exist. I came to crave work… I came to know acting as a way to feel human—one that was worthy of affection—during childhood, and into my adult years.” 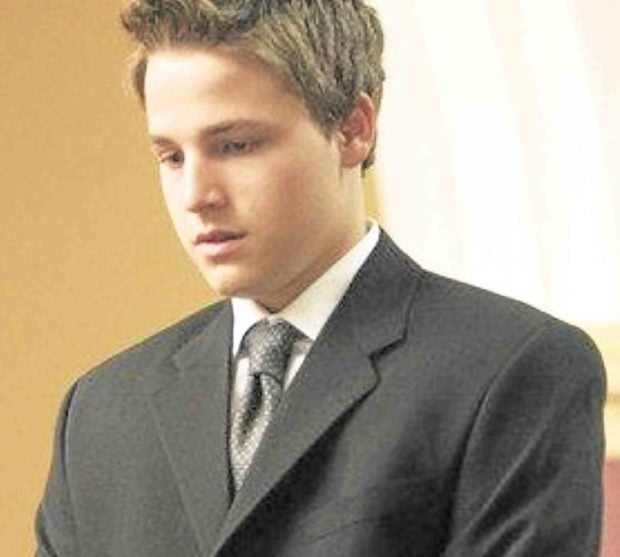 While working on the show, Shawn started receiving “excess love,” he said: “It overwhelmed me. But it made me feel acknowledged, even though it was solely due to my vocation. And most of that ‘love’ came with hidden agendas—motives that were only revealed once I had trusted a person… I felt, often, used. And too often abandoned.”

Pyfrom, who’s now more active as a photographer, talked in length about panic attacks, a suicide attempt, addictions and sobriety.

The 31-year-old recalled surviving his troubles, thanks to family, friends and an ex-girlfriend.

“Mental illness, like anxiety and depression, [is an] incredibly complicated issue that I don’t have the words to fix,” said Pyfrom, who currently lives in Los Angeles and Paris.

“My words can only help others understand mine, and compel a conversation that points to support, [which] is one of the more important treatments for anxiety and depression,” he added.—OLIVER PULUMBARIT