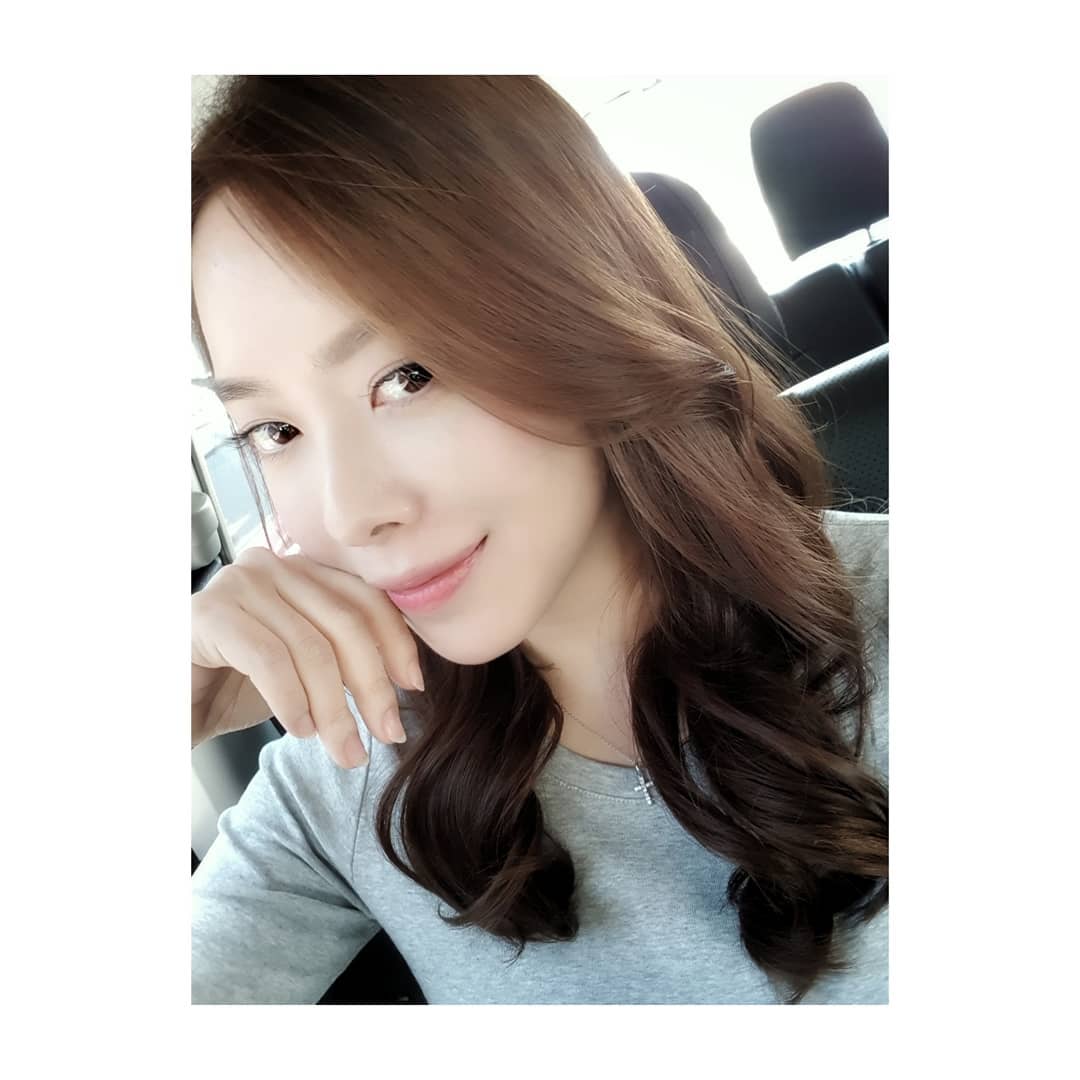 Grace Lee has no qualms about giving up her Korean citizenship to become a naturalized Filipino.

The Korean TV host recently signed a contract with Viva to restart her hosting career and pursue other opportunities in show biz. She expressed willingness to become 100 percent Filipino to pursue her goals, according to an exclusive interview with Push.

(If it’s required to give up [citizenship], I don’t have any problem with that. So my lawyers are looking into this, we’ll see.)

She also hopes signing with Viva will open up new doors for her in show biz.

“I think I’m ready to come back. With Viva around, I think I’m in good hands,” said Lee.

She added, “I’m starting a new chapter with Viva and so walang holds barred. Meaning, I’m not going to let myself have the life before as a host lang, as a reporter lang.”

Lee last appeared as reporter when she anchored for the news program “Aksyon” from 2014 to 2016. In May, she appeared on the Korean talk show “Video Star” wherein she talked about dating former President Benigno Aquino III.

Lee’s parents are Korean, but she moved to the Philippines as a child and became a permanent resident. Her naturalization is currently being processed.  Alfred Bayle /ra