After the “basketbrawl” of Gilas Pilipinas and Australia Boomers, I stand by our national team. As an ex-wife of a former PBA (Philippine Basketball Association) cager, I know the hardships and sacrifices that professional cagers endure, that’s why I salute the ballers of Gilas Pilipinas. It’s an understatement to say that being a PBA and Gilas player is tough.

It’s sad that some Pinoys are bashing our national team. Why don’t they give credit where credit is due? Gilas clobbered Chinese Taipei, even if the Chinese had homecourt advantage. How awesome is that?

As my friend Terrence Romeo puts it, “Our bashers ought to convert to Australian citizenship.” Although what the players did was unsportsmanlike, they had every reason and right to do so. As Coach Chot said, “The Australians were taunting our players even during warm-up. They played dirty. You can’t really understand why the boys exploded if you aren’t part of the team.”

Being hospitable is one of our trademarks as Pinoys. But how can the Gilas cagers make the Aussies feel welcome when Team Australia showed no respect at all for our national team? As Matthew Wright pointed out, “They pushed us to our limit, so we had no choice but to fight back.” In the basketball world, the Aussies have a reputation of being bullies. Even an Australian journalist attests to that (read Chris Graham’s essay about the brawl on Newmatilda.com).

After all has been said and done, the Gilas players and coaching staff have made a public apology. They did the wrong thing for the right reason. Let’s go easy on our national team. They need our support now, more than ever.

To lighten the mood of the aftermath, I wonder how the Aussies would have handled it if Manny Pacquiao (who’s also a PBA player) were part of Gilas. Uwian na. Tapos na ang boxing (It’s time to go home. The fight is over.)

Former and current PBA players weigh in on the issue: 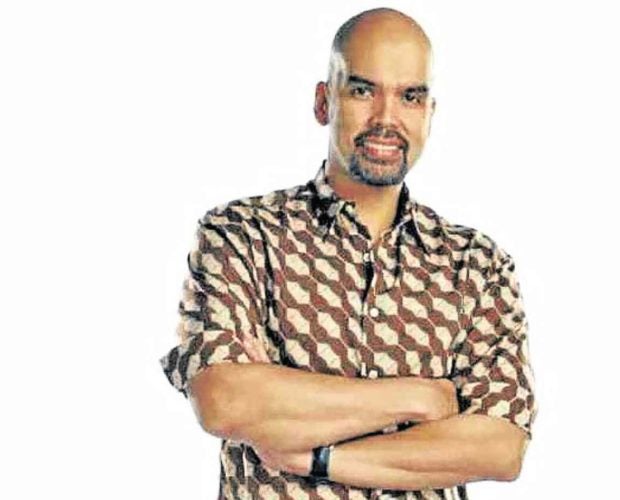 BENJIE PARAS: Brawls have happened before and during my time in the PBA. But it wasn’t as sensationalized as what happened to Gilas. Now that we’re in the age of social media, the brawl also happens online, between bashers and supporters.

It doesn’t matter who started it. Being part of a team is being part of a family, that’s why you watch each other’s back. If it happened in Australia, it will be the same scenario, where they will protect their own turf. 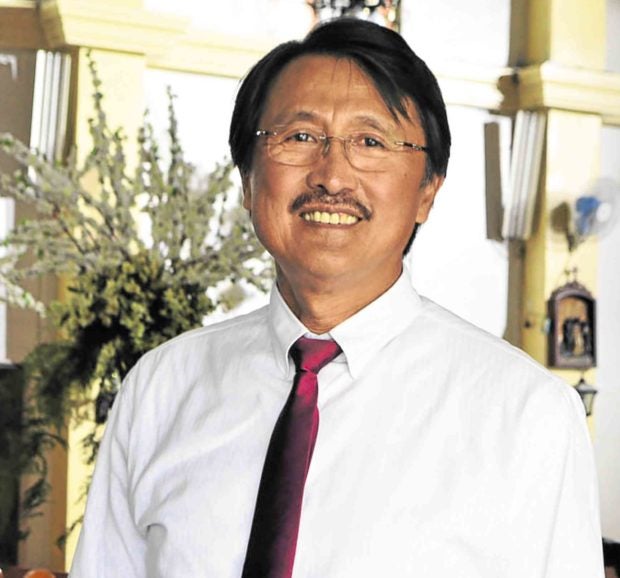 ATOY CO: I blame the three referees. At the outset, they should have warned the players about excessive contact and second motions so it would not have escalated into a brawl. It’s unavoidable for a player to lose his senses when the opponent is bullying him too much, especially in his homecourt. If I was part of Gilas, I would have probably lost my cool, too, and joined the fray.

It’s right for Gilas to show that they are united. You mess with one of them, you mess with them all. What I didn’t like was the “groufie” that Marc Pingris took after the rumble. It was in bad taste. It made it seem like they were not affected at all by the ugly incident. 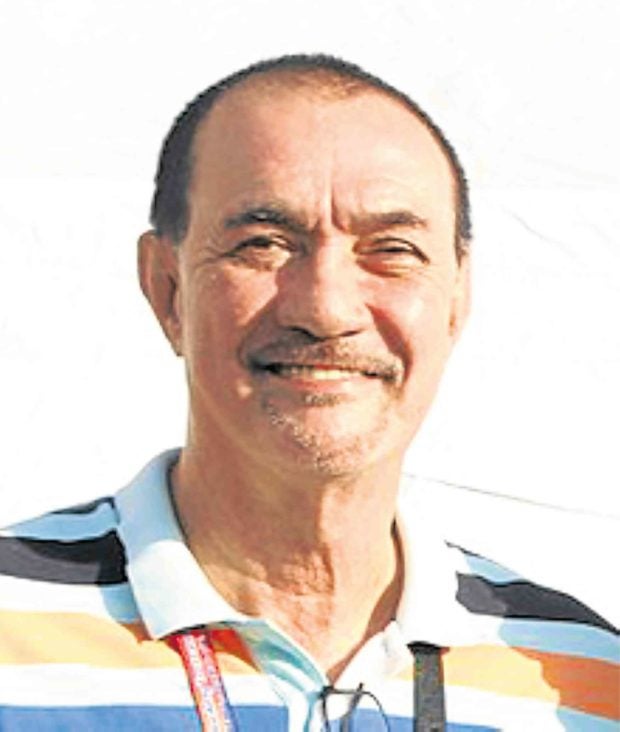 RAMON FERNANDEZ: Trash talking is part of the game. What I cannot understand with coach Chot Reyes is why he didn’t do something about his claim that Daniel Kickert of Team Australia was already hitting his players during the warm-up. This is the first time I’ve heard about an incident like this. I would have retaliated differently, though without the referee catching me. 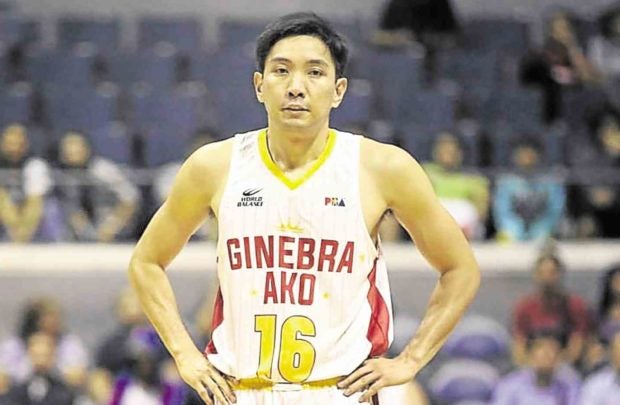 JEFF CHAN: Trash talk is part of the game. You must be mentally tough, so it won’t piss you off. As we say in local parlance, “Ang pikon talo.” But if there’s one good thing about the bad incident, it showed how solid the brotherhood of Gilas is.

I just hope all of us professional players realize what we have to learn from the brawl to make us even better men on and off the court. 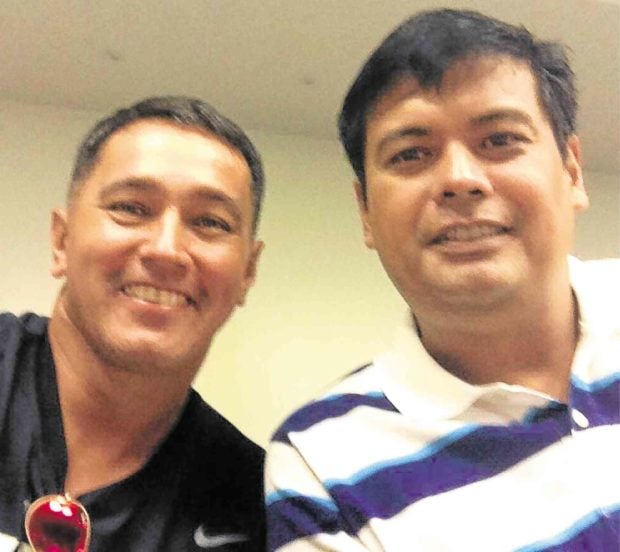 JV GAYOSO: As a former PBA player, I support the Gilas players, good or bad. Sadly, not all 12 players were thrown out. It must be one for all, all for one. When it comes to fights, a team must be united in facing the enemy. I am sure that the players regret what happened. 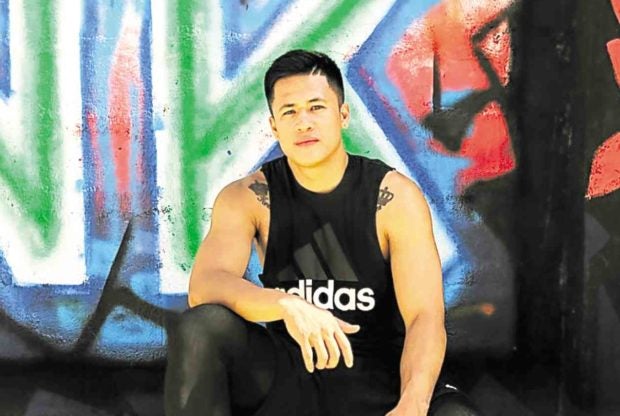 JERICHO CRUZ: If I was part of Gilas, I’d probably have the same reaction. The reaction is a player’s instinct to protect his teammates. Some Pinoys are proud not because of what happened, but because they saw how the players stood up for each other.

While most comments are negative, we can’t blame them, because that’s their opinion. There are different angles to look at—what actually started the heat, who started it, when it started, etc. The players, coaches, referees and the basketball fans should learn from what happened. 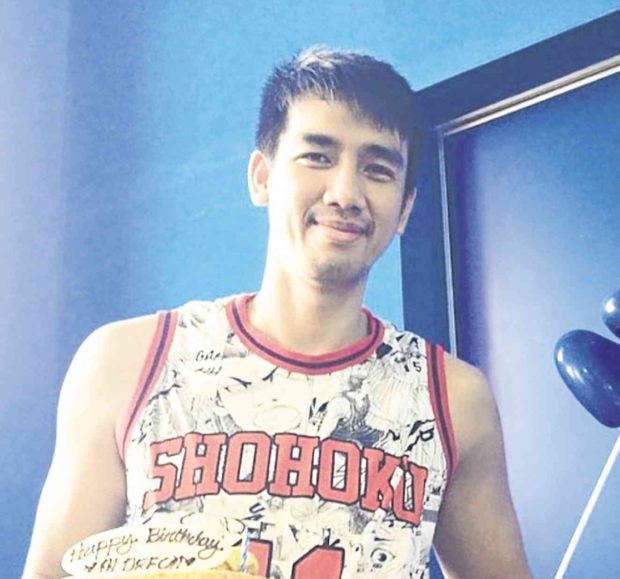 ALDRECH RAMOS: It’s a Pinoy thing. We look out for our “brothers.” We won’t let them fight their battles alone. The actions of Gilas were bad, but their intention to protect their teammates was good. It was all in the spirit of brotherhood, but it was a little extreme. 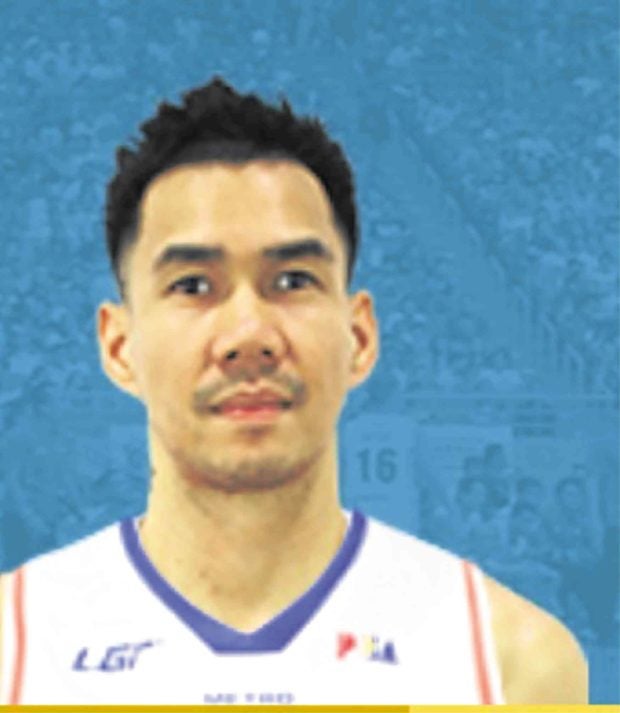 CYRUS BAGUIO: Both teams are at fault. They let their emotions overpower them. Blame it on the heat of the game. If Kickert did not punch Pogoy, the brawl would not have happened. He should have let the referees decide whether to eject Pogoy or not after Pogoy’s foul. If I was with Gilas, I would try to pacify my teammates.

VINCE HIZON: I concur with the good senators.