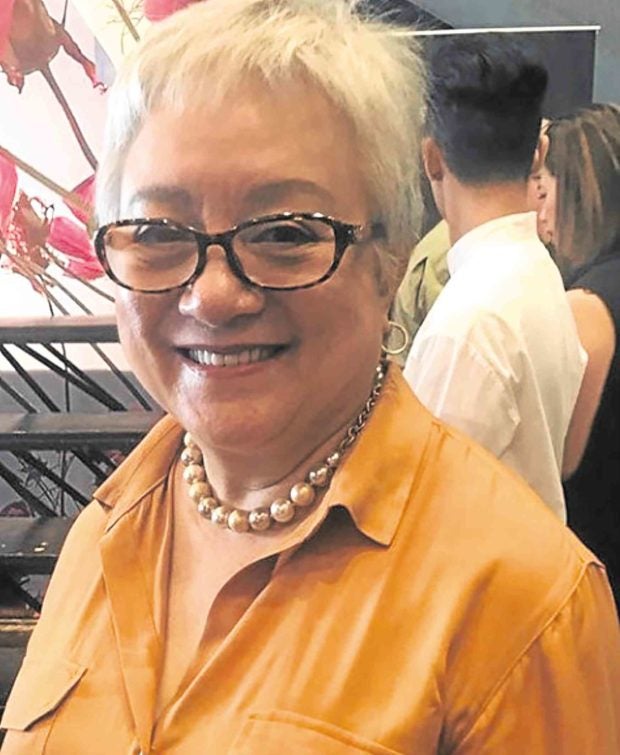 Be humble enough to accept the fact that you still need mentoring,” said film and TV director Laurice Guillen when Inquirer asked what she would advise filmmakers participating in this year’s edition of the Cinemalaya Philippine Independent Film Festival.

Guillen, who is president of Cinemalaya Foundation Inc., added: “We have no intention of meddling in their work. The fact that we give a grant means we also have a stake in their films, and we want them to succeed.”

Ten filmmakers participating in the full-length category were given a seed grant of P750,000.

“It’s stated in the MOA (memorandum of agreement) that the tranches given to them correspond with certain things they have to accomplish—the most basic of which is that they should show the rushes,” Guillen added. “If we like what they are doing, we will say, ‘This is good. You develop this.’ We might also say, ‘You seem to be digressing. You have to focus.’”

She was referring to the experience of filmmakers who participated in the 2017 edition. The audience took to social media to express their reactions to the works of the participants. Some comments were reportedly too harsh that several directors called for people to be more open-minded, supportive and appreciative of local films.

“Criticisms are unavoidable. Filmmaking is really like that. These filmmakers should consider themselves lucky because they are in a friendly environment—they have our full support. Imagine if they decided to start on their own,” Guillen said during a recent media conference at the Cultural Center of the Philippines (CCP) in Pasay City. 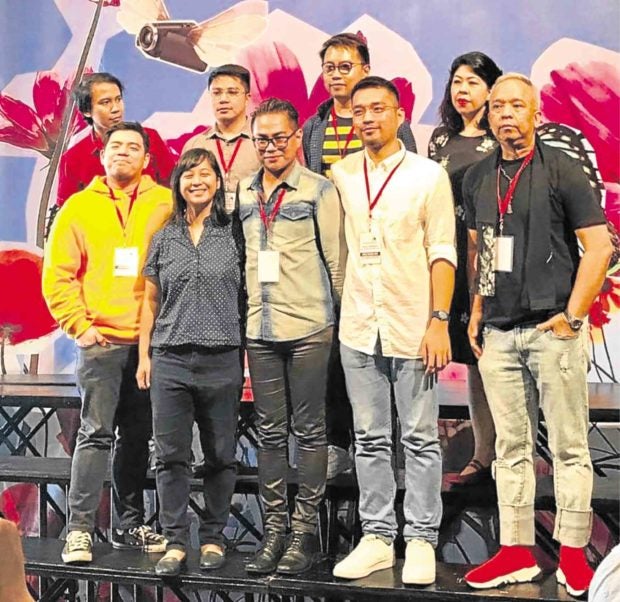 On its 14th run, the Cinemalaya will pay tribute to director Maryo J. delos Reyes through a screening of his films “Bagets” and “Magnifico”; and actor Bernardo Bernardo by showing “Manila By Night” by Ishmael Bernal.

Cinemalaya will run from Aug. 3 to 12 in various venues at the CCP and in selected Ayala cinemas. The annual awards show will be on Aug. 12 at the CCP Main Theater.