Piracy of Urian screeners ongoing since 2010 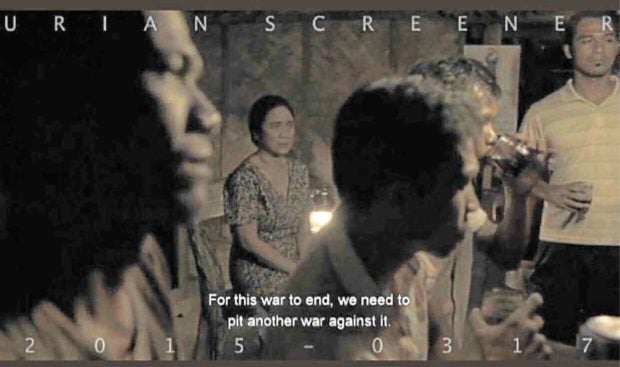 This (piracy of Urian screeners) is not a new issue,” filmmaker Gutierrez Mangansakan II wrote on Facebook on July 6.

“Filmmakers talk about it during gatherings … But [no one] has publicly complained until [Jun] Lana,” because they are afraid, according to Mangansakan.

Lana earlier posted on Twitter his dismay over bootleg copies of his movies, “Mga Kuwentong Barbero” and “Anino sa Likod ng Buwan,” that had ostensibly been made with Urian screeners.

Mangansakan further revealed that his 2010 film “Limbunan” was likewise pirated with the use of an Urian screener.

As a common practice in the industry, producers submit screeners of their movies for the evaluation of different award-giving bodies like the Manunuri ng Pelikulang Pilipino (MPP)—the critics’ group that hands out the Urian Awards.

The MPP, in response to Lana’s complaint regarding his pirated movies, explained its side in a statement dated July 3. 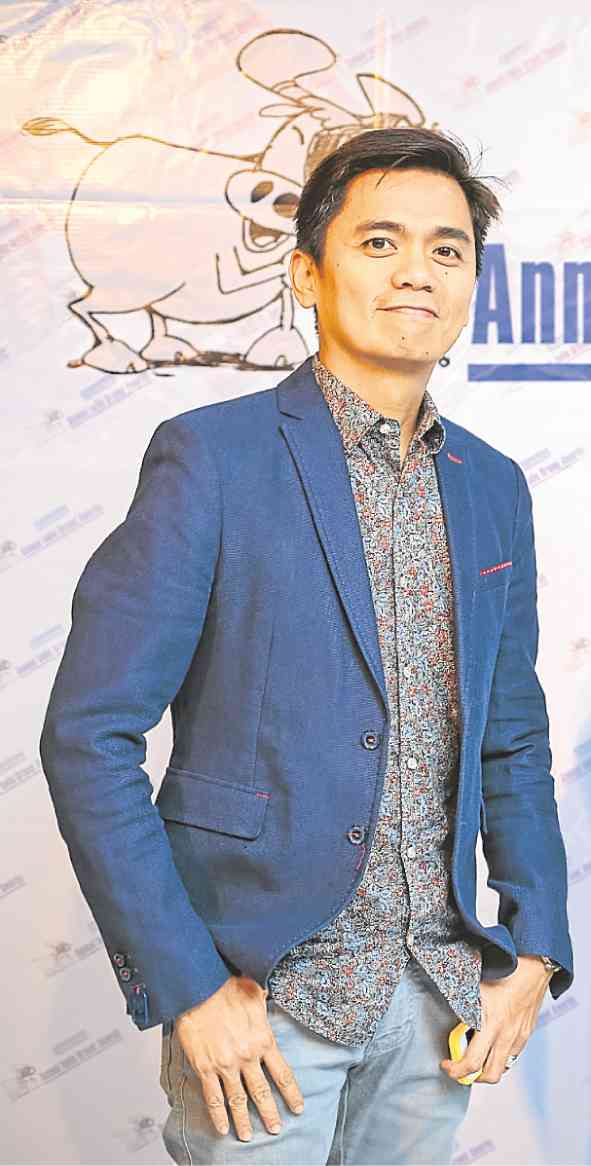 It said: “If a film with an Urian watermark has indeed been circulating without the permission of the producers, the MPP is surprised and saddened by this turn of events and will definitely investigate (as it has already begun to) how the alleged screener might have been copied.”

The MPP noted that “in this digital age of quick and easy mechanical reproduction, copies of anything could be made by anyone at any point in the process of transmission.”

The Manunuri likewise exhorted “concerned parties to first engage in dialogue with the MPP in good faith to address any concern regarding the protection of their work. The MPP assures all authors that such an initial step prior to any public discussion or statements will be of mutual benefit to all concerned.”

It further emphasized that it “respects and values the intellectual property rights of any creative author” and that it has been supporting “Filipino filmmakers and their outstanding works through its citations, nominations and annual awards” since 1977. 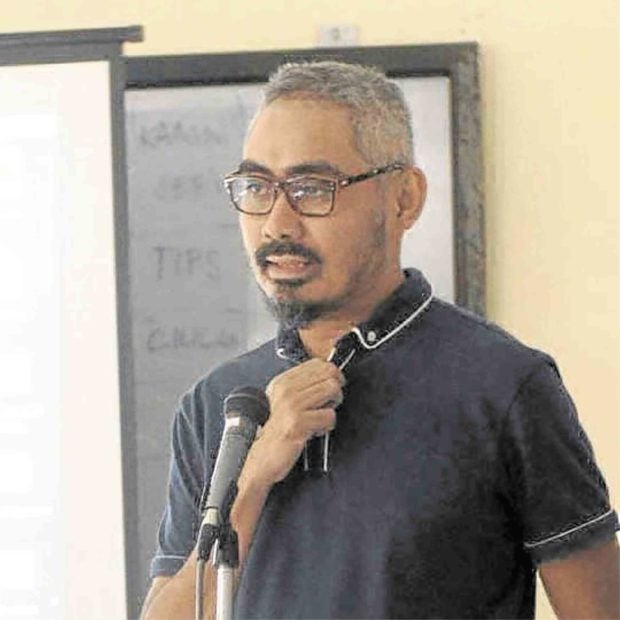 In the same vein, the critics’ group reiterated that it also “recognizes the intellectual property rights of these filmmakers over their films and condemns the infringement of those rights through piracy.”

To cap it off, the Manunuri officers and members pointed out that they “heed the plea for all award-giving bodies to be extra careful with the screeners entrusted to them,” asserting that, “then as now,” they “will never participate in the unauthorized reproduction, uploading, and public viewing of these films because piracy violates the very ideals for which MPP was established.”

Sought for his reaction to the statement, Lana told the Inquirer: “It’s good that the MPP is taking action. I hope that from hereon, the necessary steps will be implemented to help secure the intellectual property rights of all filmmakers.”

Lana’s pirated film, “Barbero” was nominated in 11 categories in the 2015 Urian, while his other pirated film “Anino” won best actress for LJ Reyes in the same tilt a year later.

“While we appreciate the efforts of an award-giving body like the Urian to recognize and promote excellence in Philippine cinema, they should be aware that screeners are vulnerable to piracy,” Lana earlier said in an Inquirer interview. “This is a wake-up call not just for the Urian, but for all award-giving bodies …”