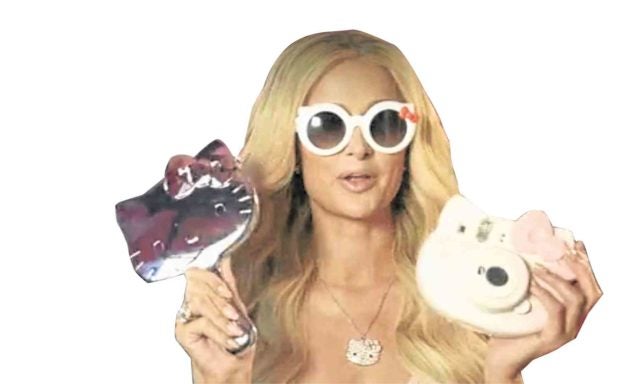 Paris Hilton in “The Toys That Made Us”

Insightful, informative and funny, “The Toys That Made Us” is a Netflix docuseries that explores the histories of merchandise that became popular and influential, whether they were part of a film property or stood proudly on their own merits.

Pop culture buffs, through the eight-episode show, can get a better perspective of how toys can play a significant part in shaping childhood and building up businesses.

The nostalgia-triggering first episode centers on the birth of “Star Wars” action figures. The still-unknown film required merchandise, but six months before its theatrical release in 1977, the more established toy companies rejected the idea of making them for lack of time. The project is then given to a Cincinnati company, Kenner, which aimed for “toyetic” (industry parlance for playable) designs. Ultimately, creator George Lucas would find his first toy deal unsavory.

While Lucas himself declined to appear in the docu, the episode is made lively by enthusiastic historians, designers and executives—and snappy segments.

Just as intriguing is the oft-controversial backstory of Barbie dolls. From its long history of appealing to a doll-hungry market, to the enmities and rivalries that sprouted through the years, Barbie’s place in toy history is meticulously documented.

Also formidable conquerors of the ’80s toy market were He-Man and G.I. Joe action figures. How the He-Man design was conceptualized is thoroughly explained in one amusing episode. The way G.I. Joe was developed and how effectively these “patriotic” figures were promoted during the Cold War are also illuminatingly presented in another. 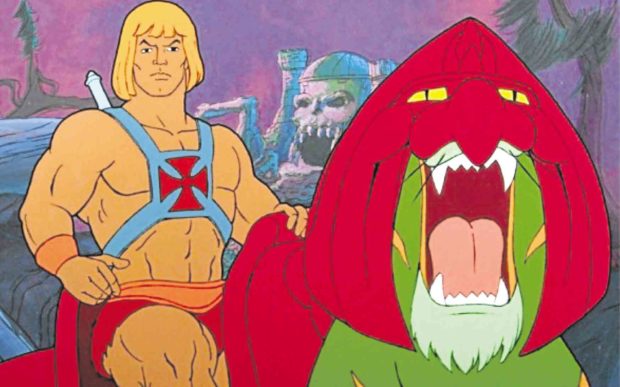 “He-Man and the Masters of the Universe”

Other episodes focus on similarly distinct playthings that captured the imagination of children from all over the world.

The Lego episode tackles the origin of the beloved toys, from their humble beginnings alongside simpler wooden toys, to the company’s transformation into a juggernaut in the toy arena.

The Hello Kitty episode, meanwhile, reveals its early days, and the impact it continues to have outside its Japanese home. Celeb collectors like Kimora Lee Simmons and Paris Hilton discuss their love for the catlike girl—apparently, she isn’t feline—whose image is emblazoned on countless pricey items.

There is also a focus on “Star Trek” collectibles, from the weird selection inspired by the ’60s TV show, to the better-crafted figures that eventually followed, decades later. And one episode about the Transformers follows the Japanese toy robots’ reimagination at the New York offices of Marvel Comics in the ’80s.

“The Toys That Made Us” mindfully goes through those eras to offer mindsets and cultural implications of such products’ successes, and in some cases, their eventual failures. The docus reiterate that these objects have become essential to people of all ages.

TAGS: docuseries, Netflix, The Toys That Made Us