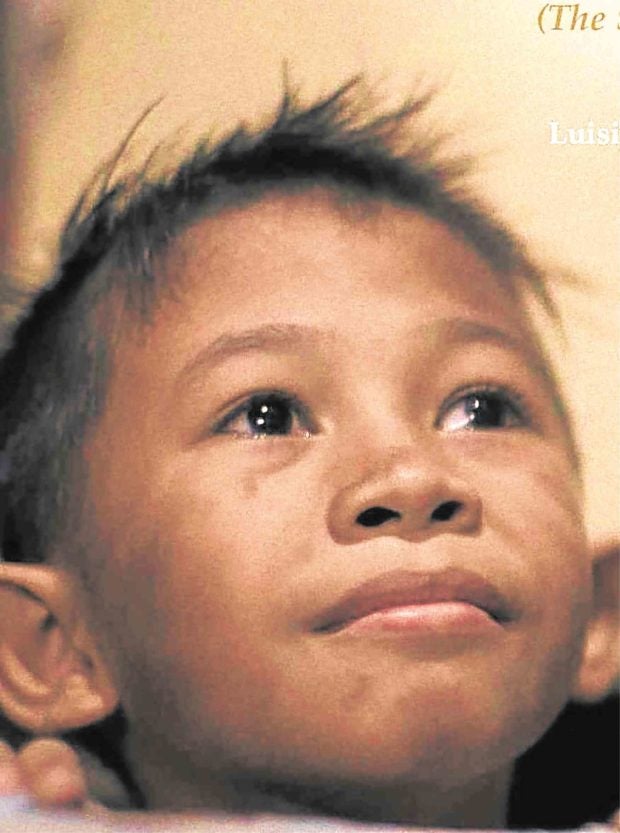 Louie Ignacio’s short film “Ngiti ni Nazareno (The Smile of Nazareno)” is included in the competition lineup of the 14th Eurasia International Film Festival, ongoing in Astana, Kazakhstan, until July 7.

Ignacio’s latest work is competing with 35 other short films in the Central Asian country.

The writer-director told the Inquirer that it is his second time to join the Eurasia tilt, where his full-length feature film, “Area,” won the special jury prize in 2016. “They love Filipino films in Kazakhstan,” he related.

He made certain that his short film is “very Filipino,” in terms of its theme and visuals. “A highlight of the film is the grand procession of the Nazareno every January.” 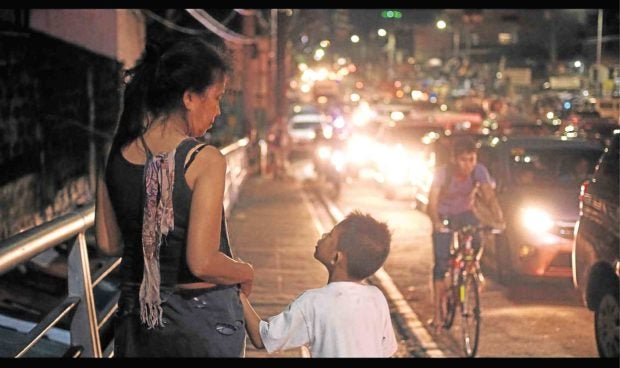 Scene from the film

Ignacio and his team shot during the actual traslacion. “It was madugo (very difficult),” he recounted.

The short film tackles “the very timely issue of drug addiction, and its dire consequences, as seen through the eyes of an innocent child,” he remarked.

The Philippine premiere is yet to be scheduled, but, according to Ignacio, the film will likewise vie for awards at the Facine or Filipino International Cine Festival in San Francisco, from Oct. 20 to 22.

“I feel proud that a Filipino film is part of these festivals abroad,” Ignacio asserted.

Meanwhile, back on the home front, his latest full-length feature, “School Service,” will debut at the Cinemalaya fest next month.—BAYANI SAN DIEGO JR.