Chance the Rapper is now engaged to his longtime girlfriend and the mother of his child, Kirsten Corley.

The 25-year-old rapper, whose real name is Chancelor Bennett, went down on bended knee at a Fourth of July celebration held in a backyard while they were surrounded by loved ones. 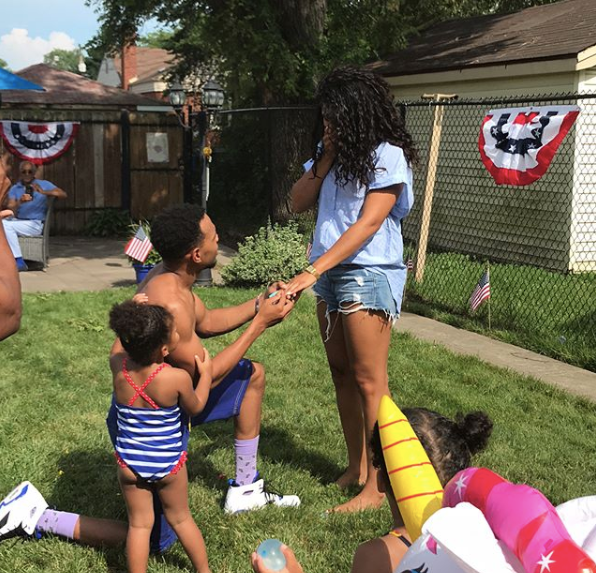 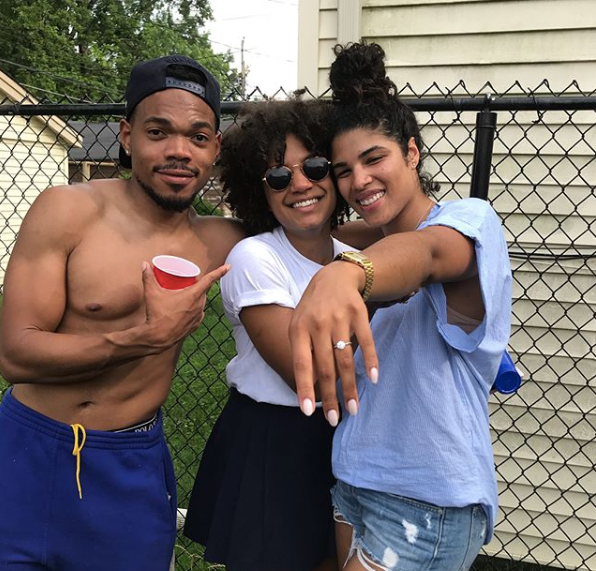 “She said yes,” Chance announced on Twitter in the morning of July 5.

In a video shared by celebrity media company The Shade Room, Chance asks his girlfriend, “Kirsten Katrina Corley, will you make me a man and be my wife?”

#TSRProposals: Congrats are in order for #ChanceTheRapper and his new fiancée #KirstenCorley!! He popped the big question y’all! 💍😍

Chance has been dating Corley since 2013. The couple’s daughter, 2-year-old Kensli who they welcomed in 2015, was part of the celebration.

With regard to raising their daughter, the two went through a rough patch in 2016. In February 2016, Corley filed a petition to become “sole caretaker” of the child and declare Chance as the father. She also requested for child support since Kensli lived with her.

By March, she and Chance were living together and caring for their child under one roof. But in June, the two were no longer cohabiting and Corley sought a “parenting schedule.”

Reconciliation finally came in January 2017 and Corley withdrew the petition for a parenting schedule. Since then, Chance hasn’t lacked in social media updates of his baby girl. With the engagement, hopefully being one happy family stays permanent for the three of them.  /ra

Mapping the success of need-to-know artist Chance the Rapper