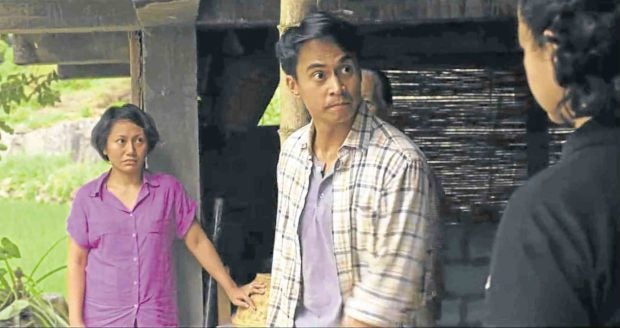 Dulay told the Inquirer that this latest honor for his Cinemalaya 2017 film served as an inspiration to strive harder.

“Once again, our film was recognized and honored in another country,” he remarked. “This award encourages me to make more meaningful and significant movies.”

According to Dulay, it is gratifying when he’s able to make foreign audiences understand and internalize the deeper meaning of the “discourse” he has presented to them.

“I was able to share a Filipino story abroad,” he explained. “I was able to expound on a timely issue and, more than anything else, viewers were able to appreciate my craft as filmmaker.”

He admitted that there was “no greater joy and satisfaction than to experience this kind of approval from audience members.”

According to its website, the Bangalore fest is a “truly independent event … [that seeks to showcase] outstanding content.”

Organizers assert that the event aims to “nurture independent filmmaking talent for a better and broader” market. They believe that independent cinema is the “future of the industry.”

Proponents, however, conceded that “today’s independent filmmakers face a number of challenges: Money and Financing, Video on Demand, Decline of Innovative Storytelling, Creative Control,” among other issues.

This year, the Asia Independent fest gathered over 200 filmmakers, who were given the chance to “debate and discuss the future of indie cinema.”

Topbilled by Angeli Bayani as a returning migrant worker who leaves her newly born baby in the trash bin of an airplane lavatory, Dulay’s film previously scored two international awards: the Golden Cyclo at the Vesoul fest in France and the Gold Remi at the WorldFest-Houston in the United States.