Like a seething volcano, Bodacious Celebrity is acting up these days.

There is a perfectly valid reason why BC is yakking incessantly about lost love, Baffling Heartbreaker.

As expected, BC is green with envy.

BC doesn’t even need to snoop around BH and GA’s social media accounts. It’s because BH isn’t exactly hiding it and has been blabbing about the unexpected “reunion” in front of friends and foes alike.

Some pundits are wondering why critics are silent on the shenanigans of Scandalous Luminary, who has been courting disaster from Day One.

Naysayers insist SL can be scheming.

A spy alleged that SL had concocted false rumors and relayed them to the boss, Disturbed Rabble-rouser.

SL, however, acted all innocent in front of peers.

So how does SL get away with it? SL makes sure to lavish freebies on colleagues—to nip dissent in the bud.

Once a flirt, always a flirt.

DS’ latest victim, Vivacious Lass, is so young … even the unflappable bosses got spooked. The Powers That Be purportedly ordered DS to avoid VL.

No, they were not just scared of incurring RM’s wrath.

They were more concerned about the scandal that could arise from such a toxic affair.

TR went ballistic as a result of subordinates’ boo-boos. TR unleashed a blistering attack, dishing out a barrage of insults against the hapless underlings.

Well, TR is super stressed out these days.

TR got entangled in a web of controversies involving relatives. Worse, the intrigues unmasked TR and company as the real villains in an ongoing saga.

RJ could no longer wait for longtime sweetheart, Scintillating Jezebel. According to a mole, SJ is having difficulty hurdling certain legal impediments.

RJ’s supporters think the relationship was rather one-sided. After all, RJ is unattached and can easily find a similarly unencumbered partner.

Quite naturally, SJ was inconsolable. Pals claim SJ has been crying incessantly since the separation.

Anne Curtis on playing a narcotics enforcement agent in “Buy Bust”: “This is the first time you’ll see me in this light … or in blood!” (Naks.) 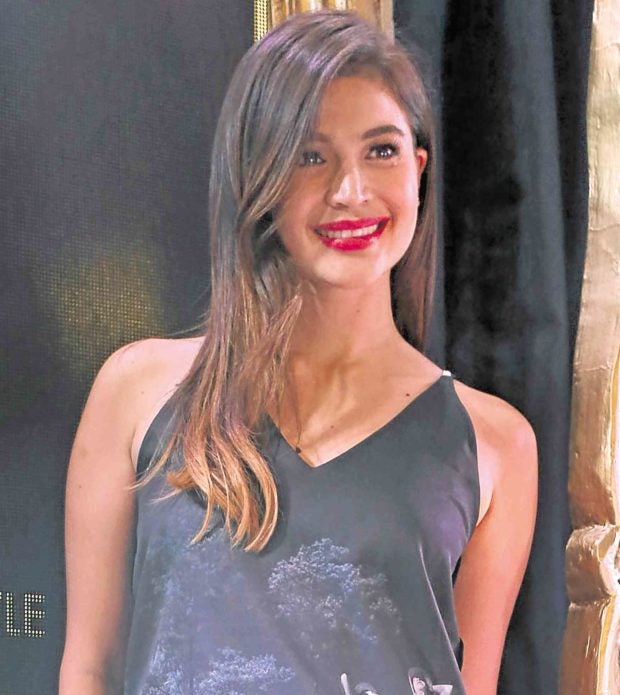 Anne’s wish for her new flick: “Sana maging fair [ang MTRCB]. Kasi we have many international films coming in with a lot of action.” (It won’t help if you describe it as bloody.)

Sarah Geronimo on her new film, “Miss Granny”: “May mga acting coaches na tumutulong kasi you have to know the nuances of a woman in her 70s.” (Plural? How many coaches do you need?)

Sofia Andres on why she’s taking a break from the biz: “I have been going to my therapist because of anxiety. So, I chose to rest muna.” (Have a Kit Kat break.)

Pia Wurtzbach on how she rewards herself: “I spend time with my family. I drive alone. Just little moments for myself.” (Simple pleasures.)

Pia on her dream role: “Gusto kong maging kontrabida para maiba naman.” (And for your next film, your task is to slap Steve Harvey.)

Jackie Forster on making up to her sons, Andre and Kobe: “Naiyak ako … tears of joy.” (Awww.) 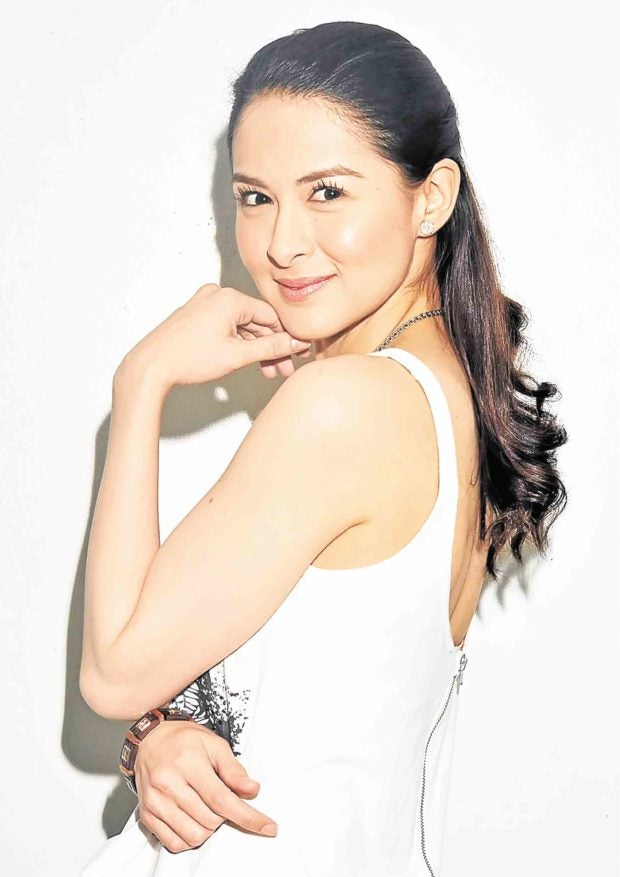 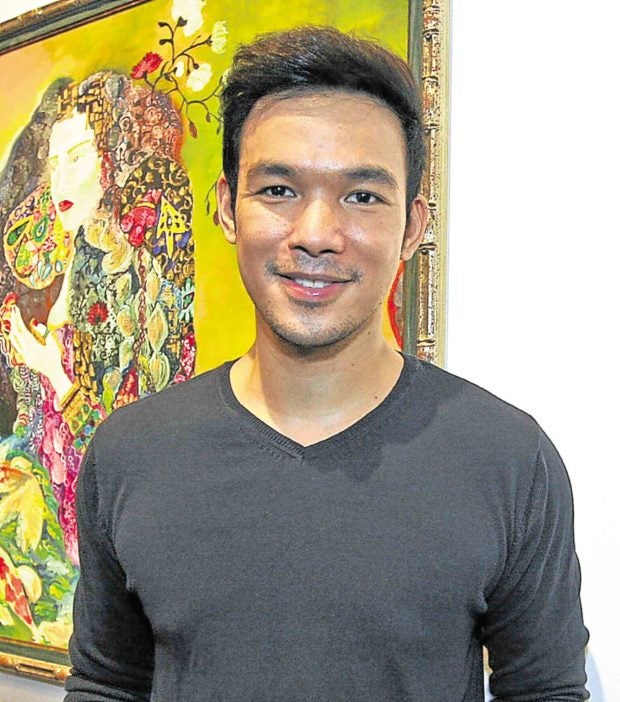 Rita Daniela on why she’s against magazines retouching her body in photos: “I want to raise awareness about body-shaming and how people see women today.” (Bongga!)