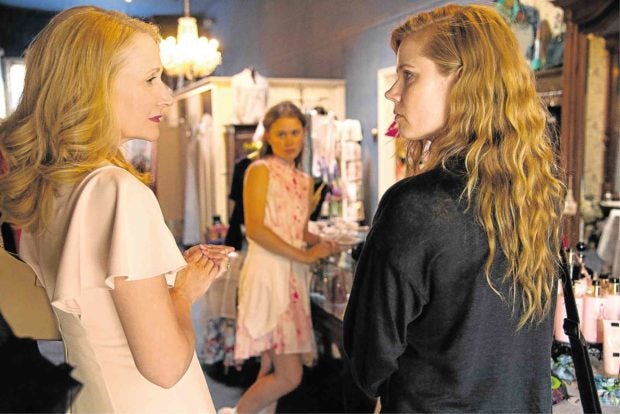 The five-time Oscar nominee has another ace up her thespic sleeve playing Camille Preaker, a talented but troubled newspaper reporter who is forced to confront her personal demons after she’s assigned to investigate the grisly murder of Ann Nash (Kaegan Baron) and the deadly abduction of Natalie Keene (Jessica Treska) in Wind Gap, her sleepy, hog-raising hometown in Missouri.

But, Camille is no Lois Lane. The “delicate rose with deadly thorns,” as her mother Adora Crellin (the exceptional Patricia Clarkson) describes her, has just been discharged from a psychiatric facility, where she was treated for habitual self-mutilation.

The preteens’ demise is right up Camille’s alley, but it takes her and her task a little too close to home—a nagging, niggling reminder of Marian (Lulu Wilson), the kid sister who died before her very eyes; Amma (Eliza Scanlen, as creepy as she is lovely), her 13-year-old half-sister who’s more Lolita than Pollyanna; and Alice (Sydney Sweeney), her psychiatric ward roommate for whose suicide she feels responsible. 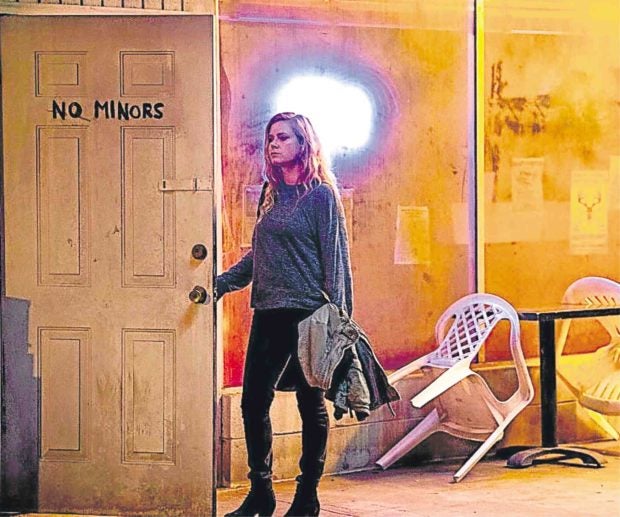 Not everyone is happy to see Camille home, however—in fact, just days after her unannounced return to Wind Gap, Adora takes a swipe at Camille’s fragile mental health by openly admitting that she has never really loved her willful eldest daughter because of her “cold nature.”

Were the girls murdered by an unidentified trucker, or did they fall victim to crimes of passion?
Moreover, why does her mom’s perpetually inebriated friend Jackie (Elizabeth Perkins) seem to know more than she should?

To find a quicker resolution for the double-murder case that’s been giving Wind Gap’s residents the heebie-jeebies, police chief Bill Vickery (Matt Craven) is only too eager to pin the blame on either of the two suspects: Ann’s hot-tempered father Bob (Will Chase) and Natalie’s overly sensitive brother John (Taylor John Smith).

But, things aren’t always what they seem. Camille thinks that the pliers-wielding, tooth-pulling murderous fiend could have been somebody both Ann and Natalie knew well. 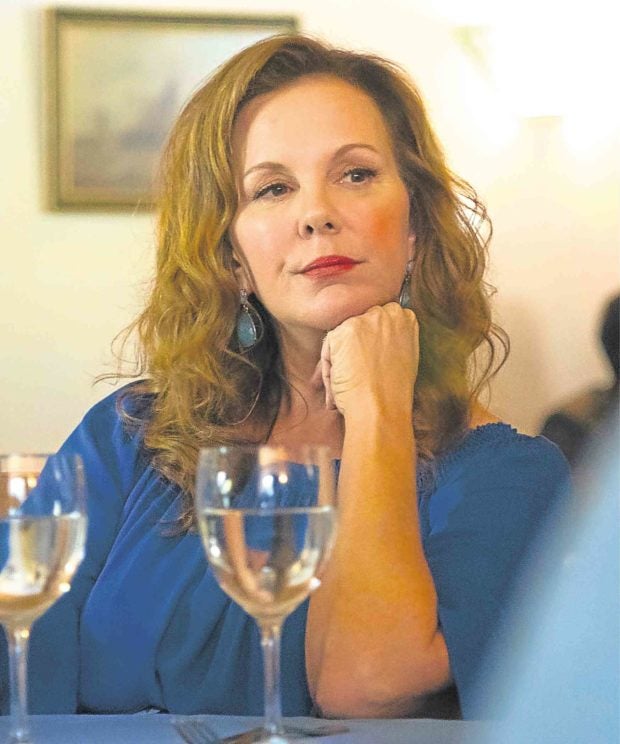 She’s relying on her attractive new ally, Detective Richard Willis (Chris Messina), to help her weed out the useful clues from the distracting red herrings that are getting in the way of the truth.

Richard isn’t just intrigued by the unraveling secrets of Missouri’s rustic hog-raising hamlet, he’s also drawn to its headstrong women who don’t “conform to the rules of engagement.”
They may look like frail damsels in distress but, in Camille, Adora and Amma’s case, appearances are deceiving: They don’t suffer fools gladly!

Vallée’s production is as much a must-see for the piercing portrayals of its fabulous actresses and its astutely staged twists as it is for its unblinking look into the values and mores of a small town that comes undone when its deeply guarded secrets are revealed.
Take our word for it: While they may not always be a pleasant sight to see, you won’t be able to take your eyes off the TV screen! 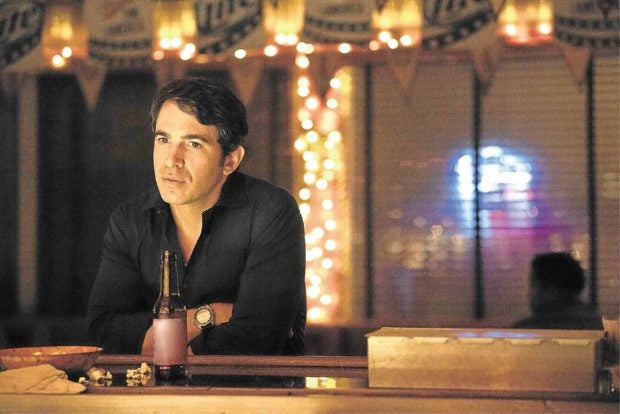 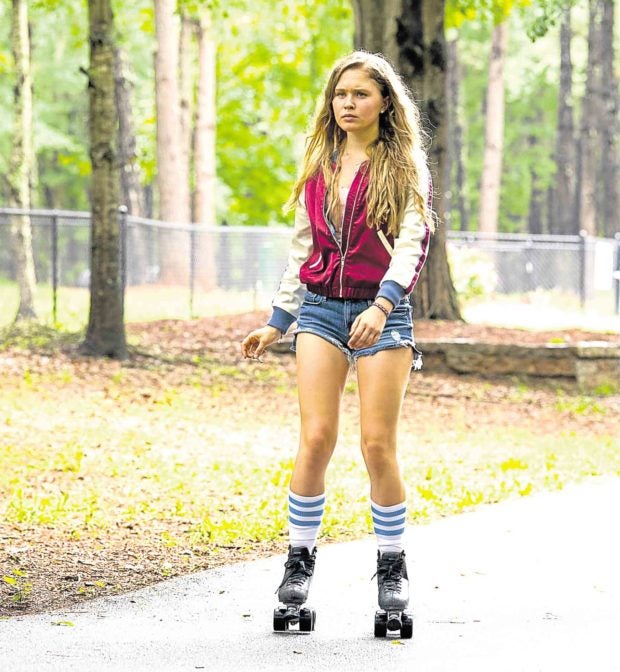