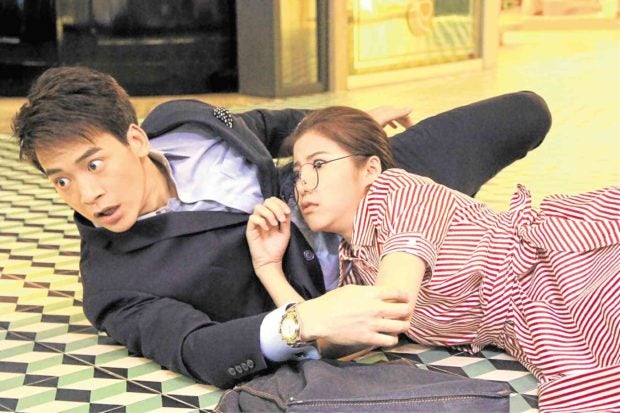 Scenes from “You’re My Destiny”

Since its introduction in the early 2000s, “The Heart of Asia”—GMA 7’s programming block devoted to TV shows from around the region—has been broadcasting mostly Korean and Taiwanese dramas.

This year, noting the steady rise in popularity of soap operas from Thailand, which is also known as “lakorn,” the network has decided to venture into the said genre, with the 2017 romantic-drama, “You’re My Destiny,” as its first offering.

“Korean and Taiwanese soaps have been big for some time now. But we want to offer the fans a different flavor. I have been looking closely at Thai programs, which have been getting more attention in the past few years,” Joey Abacan, GMA 7 vice president for program management, told the Inquirer.

“Our audience’s viewing preferences isn’t limited to the local setting, so we want to bring them the world,” he added. “We hope to be a one-stop shop of sorts for Asian dramas.”

“You’re My Destiny,” which airs weeknights after “Inday Will Always Love You,” features singer Sukrit Wisetkaew and actress Ester Supreeleela, who play Paolo and Martina, respectively. They go on the same cruise—Paolo plans to propose to his girlfriend, while Martina hopes to lose her virginity to her boyfriend. 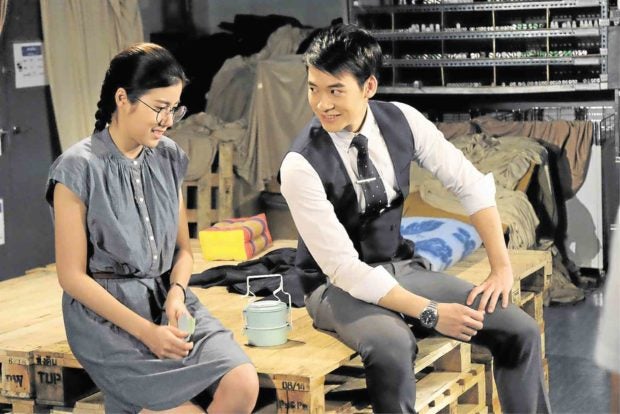 Scenes from “You’re My Destiny”

But no thanks to alcohol and cold medicine, a drowsy Martina, by mistake, ends up in the room of Paolo, who’s similarly out of it. They sleep together. Later on, Martina finds out she’s pregnant.

In selecting which foreign dramas to bring to the Philipines, Abacan said he puts himself in viewers’ shoes, and sees to it that the themes go well with the sensibilities of Filipinos.

“Thailand is close to our country. We may have different cultures, but our ways of living have similarities. Same with our looks. What’s good-looking to us is good-looking to them—we researched this stuff!” he related. “More importantly, we have the same affinity to love stories.” 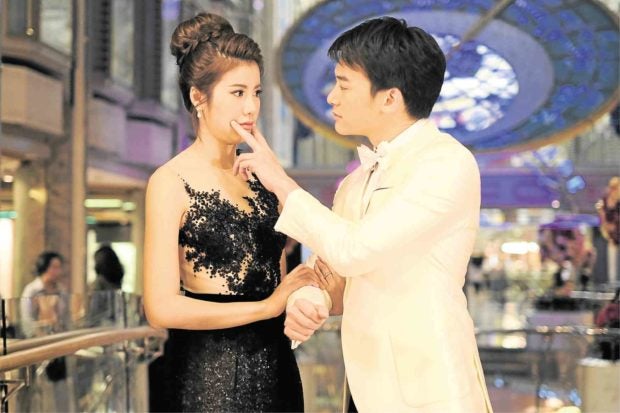 “They tell me that they get this sense of ownership when they hear their favorite Asian actors speaking in their language,” Abacan pointed out. “Actually, the fans are so obsessed with Asian dramas that they get annoyed when we fail to get the shows they’ve been requesting!”

But GMA 7 hopes to go beyond importing shows. Abacan said he’s looking into collaborating with Thai producers. “We’d love to work with them, like how we did with ‘My Korean Jagiya,’” he said. “Who knows, perhaps we can have Thai actors over here and have them work with our stars.”