K-pop star Tiffany to make US debut with English track 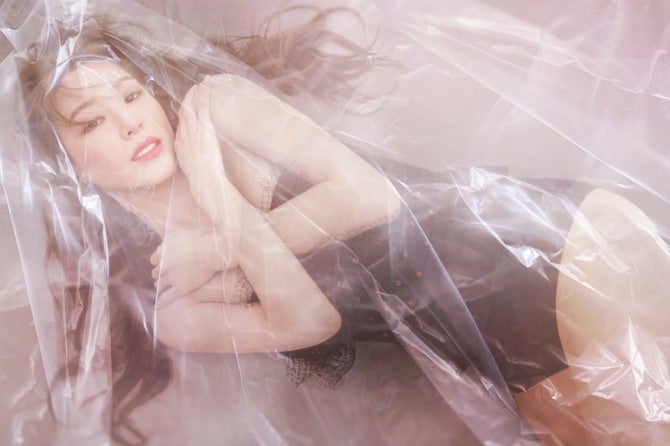 After much anticipation from her supporters, Tiffany is finally going to debut in the Unites States with her newest track “Over My Skin”, K-Pop Herald reports. The English debut track was penned by Tiffany, Kev Nish and Rachel West and is produced by Far East Movement and Khwezi.

The track will focus on her womanhood and will showcase her musical inspirations; from Western pop artists like Justin Bieber and Madonna, to her own roots as a K-pop artist.

Being under SM Entertainment for 10 years, Tiffany decided to part from the agency in 2017 to pursue her solo career. Born in the U.S., Tiffany turned to Paradigm Talent Agency so she could promote in her hometown. Rebranded as Tiffany Young, Tiffany joins other big artists from the agency such as Ed Sheeran, Coldplay and Jason Mraz. JB

Watch more of Tiffany on Viu! Just text VIU ON 99 to 2948 for Globe and TM subscribers. Upgrade now to Viu Premium to experience unlimited download offline, eight hours after the Korean telecast and HD viewing!

‘Are You Human?’ tops weekly Korean TV charts upon debut