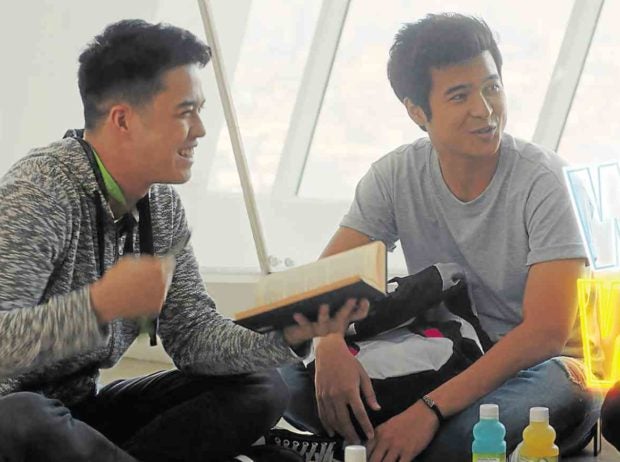 Trust Jose Javier Reyes to deliver an adequately spun yarn about the millennial generation’s bloated sense of self and adolescent high jinks.

Its fourfold complexity could initially be a tough row to hoe but, even with its inadequacies, “Walwal” is served well by the director’s storytelling proficiency, technical gloss and youthful vibe.

The production’s attractive four-member tropa is made up of Dondi dela Cruz (Elmo Magalona, still showing little emotion or animation), Marco Castillo (Kiko Estrada, who finally gets a role he can sink his thespic teeth into), Anthony Martinez (Jerome Ponce, who’s competent but lacks charm) and Bobby Fernandez (the dreamy but detached tyro Donny Pangilinan).

The boys have a lot to learn from the messy world they navigate, but they can’t entirely be faulted for expecting their dismissive or negligent elders to excuse their misguided rhetoric or bail them out of self-inflicted predicaments.

Take Marco, who runs as far away from the subservient women he treats as playthings at the first sign of trouble. He finally meets his match when he realizes that the girl he knocked up (Devon Seron in a delightful turn) isn’t going to take his lame excuses sitting down.

Bobby wants to pursue a career in filmmaking, but his parents want him to focus on something more practical—and financially lucrative. He gets his boost of confidence from his fellow cinephile, the hammy but winsome kook Ruby, portrayed by Kisses Delavin, who is, well, hammy, winsome and kooky. 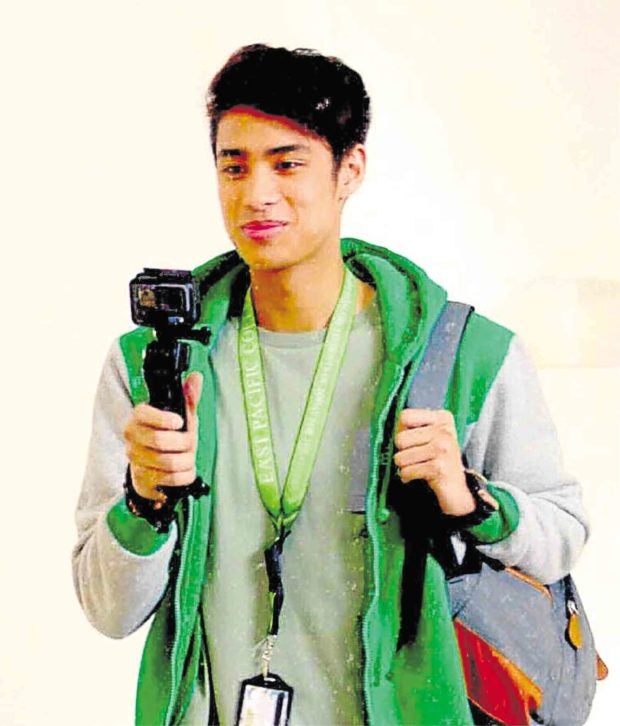 For his part, Dondi gets his ego crushed when his girlfriend leaves him for a butch lesbian, who’s spunkier and more decisive than he could ever hope to be.

Cash-strapped campus jock Anthony is in a tighter fix. He finds himself going off the deep end when his scholarship is threatened by his inability to get good grades. His latest source of distraction comes in the form of Diosdado Pindodo (Ricardo Cepeda), the father he never knew, as well as his ex-actress mom’s (the absorbing Angeli Bayani) refusal to find closure with her former squeeze.

The movie alternately soars and stalls, so you’ll find yourself occasionally dozing off when the production meanders or squanders its chances to venture off the beaten narrative track—it’s predictable but likable. But, by choosing themes that are more universal than generational, it delivers a film that is relevant and relatable to viewers from all walks of life.

Unfortunately, it has its share of boo-boos. The film’s needless gaffes, like mixing up its careless references to “The Adventures of Priscilla, Queen of the Desert” and “To Wong Foo Thanks for Everything, Julie Newmar,” while discussing Guy Pearce and John Leguizamo’s gender-bending affiliations with the aforementioned productions, betray its young protagonists’ disregard for accuracy and penchant for self-destruction. They dish out what they can’t take.

Of course, all these quibbles are all right if you accept that the production’s earnest but even-handed treatment of its themes doesn’t deserve to be taken seriously. 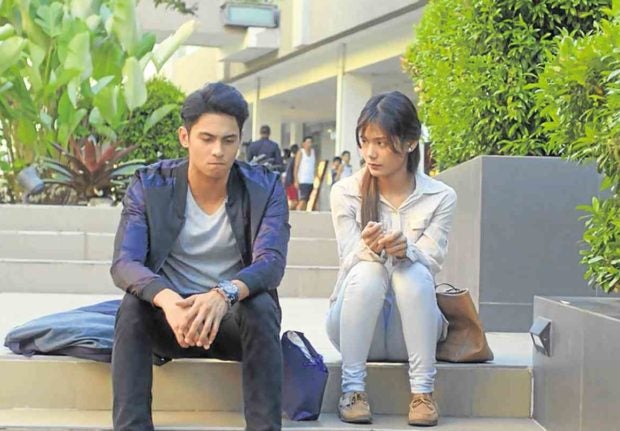