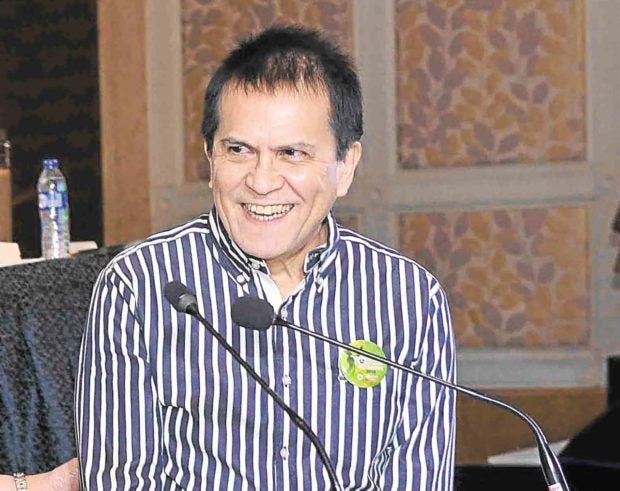 There’s a lineup change in this year’s ToFarm Film Festival.

The fest’s managing director, Joey Romero, told the Inquirer that one of the finalists, Ellen Ongkeko-Marfil, Rosalie Matilac and Nilo Paz’s “Isang Kwento ng Gubat (The Leonard Co Story),” had backed out due to “scheduling issues.”

To complete the roster, Julienne Ilagan’s “Kauyagan” will be fielded, instead.

According to Romero, “Kauyagan” tells the story of “a young man reluctant to assume leadership of his tribe due to the lure of city life.”

The Manobo tribal drama will be shot in Bukidnon, Romero related.

The ToFarm film fest will be held from Sept. 12 to 19 in select cinemas in Metro Manila and other cities.—BAYANI SAN DIEGO JR.