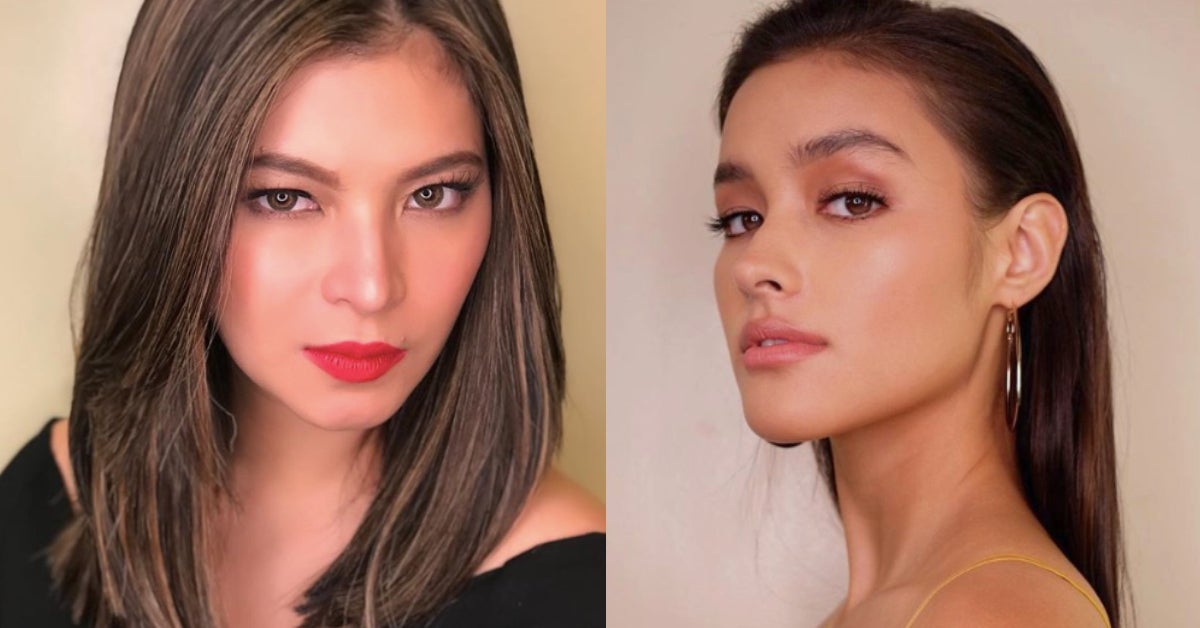 When a role is reprised by a new actor, comparisons are almost always inevitable. However, Angel Locsin isn’t putting up with comments that put down actors, particularly Liza Soberano, who is preparing to be the new Darna.

Locsin played the iconic superhero in the titular 2005 series under GMA Network. In May 2017, Soberano was announced to play the lead role for a Star Cinema film adaptation directed by Erik Matti.

Initially, Locsin was slated to top-bill the movie but had to back out due to a spine damage sustained in 2015. In March 2017, the actress said in an ABS-CBN report that the doctor refused to give her clearance even if the project had been billed as “five years in the making.”

Despite her spinal injury, Locsin has still been active in television projects and has resumed fight training. Recently, she shared a video where she shows off her knife-fighting skills.

(You should be Darna, Ms. Locsin. You can actually do action. It’s a shame that the one who replaced you is dainty. She hasn’t proven anything; even in “Bagani” she moves daintily.)

Though it may be flattering that fans still want to see Locsin as the superhero, the “Pilipinas Got Talent” judge refused to give in to negativity. “Not true. She can do action scenes really well. Sana stop na to (I hope this stops). Thanks,” replied Locsin.

Since being cast in the film, in early June Soberano shared videos of herself training in a gym for the role. Fans should probably wait until the movie is out to give a full assessment of Soberano’s action-star potential.  /ra