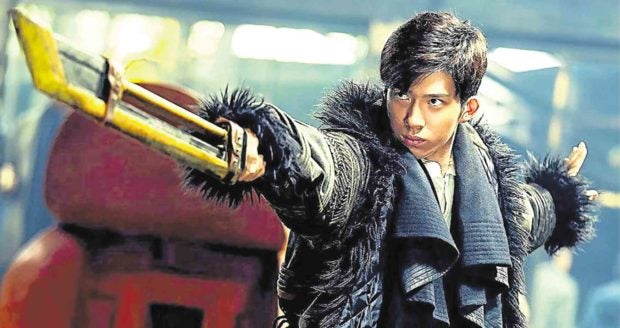 Jing Boran’s share of career-boosting triumphs is nothing to scoff at: He topped the talent tilt “My Hero” in 2007, then formed the boyband BoBo with that competition’s third place winner, Fu Xinbo.

His achievements didn’t end there: Refusing to sit on his laurels, Boran began pursuing a career in acting that had him sharing the screen with the stellar likes of Andy Lau (in “Lost and Love”), and starring in box-office winners like “Monster Hunt” and “Time Raiders.” On the recording scene, he’s acclaimed for singing the Chinese version of “Beauty and the Beast,” with Taiwan’s Hebe Tien. 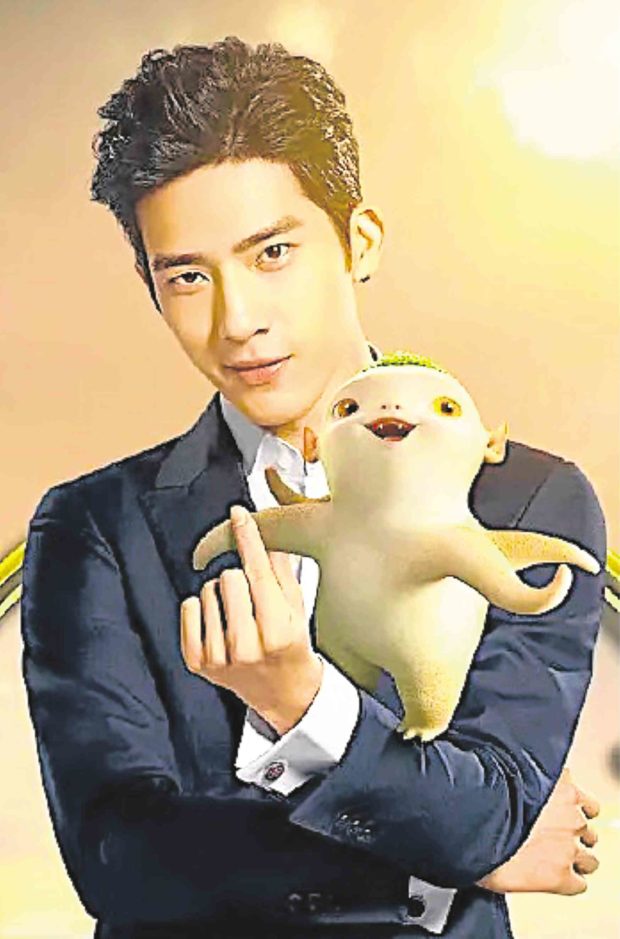 Boran recorded the Chinese version of “Beauty and the Beast.”

The heartthrob is currently getting good feedback—and a new set of enthusiastic fans—for “Us and Them,” a tearjerker that follows the ups and downs of the romance that blossoms between game app developer Lin Jianqing (Boran) and realtor Xiaoxiao (Zhou Dongyu). The bittersweet drama began streaming on Netflix last Friday.

But, the 29-year-old actor and his brokenhearted character Jianqing don’t have much in common, discloses Boran: “I started my career at a young age and have since devoted myself to it, so my experience in romantic relationships isn’t extensive.

“Having said that, I feel that Jianqing shares many traits with countless men as they come of age. This is precisely what makes his story relatable to viewers everywhere, because when you’re young and ‘green,’ you love with such burning passion and total devotion.”

Boran has been in a relationship since 2016 with actress Ni Ni, who rose to fame in films like Zhang Yimou’s “The Flowers of War” and Tsui Hark’s “The Thousand Faces of Dunjia.”

Our Q&A with Boran:

What was the most challenging part about playing Jianqing? I know how it feels to be in my 20s, but I found it difficult to play someone in his mid-30s, because that’s something I have yet to experience. It isn’t easy to convey the growth that goes on when a boy turns into a man, and how his thoughts on love, home and family evolve within 10 years’ time. But, this experience has become part of my own and has also helped me grow as a person.

How can people from all walks of life relate to its story? In some countries, men express their love more directly. For Jianqing, expressing his love for Xiaoxiao is the best thing he can give her, but this sometimes leads to problems. But, if Xiaoxiao wasn’t the way she was, Jianqing probably wouldn’t have become as successful. Loving someone the “wrong way” makes Jianqing and Xiaoxiao go their separate ways eventually, but it all boils down to love, which isn’t really in conflict with material comforts.

An idealist puts love above everything else, while a pragmatist must meet his material needs first—that’s the root of their conflict. In the end, I think neither Jianqing nor Xiaoxiao is wrong. I can understand them both.

If you could give your character advice, what would you tell him? Grow up faster and change the way you show your love.

Is it easier or harder to work with a director (Rene Liu) who, like you, has also won acting awards? Rene gives people the impression that she is truly an artist. You might think she’s difficult, but where “Us and Them” is concerned, you can’t deny the fact that she’s the director and I’m her actor. She told me so many stories of herself—about love and her family. I realized that we had so much in common, including our views on relationships. I learned to trust her completely. 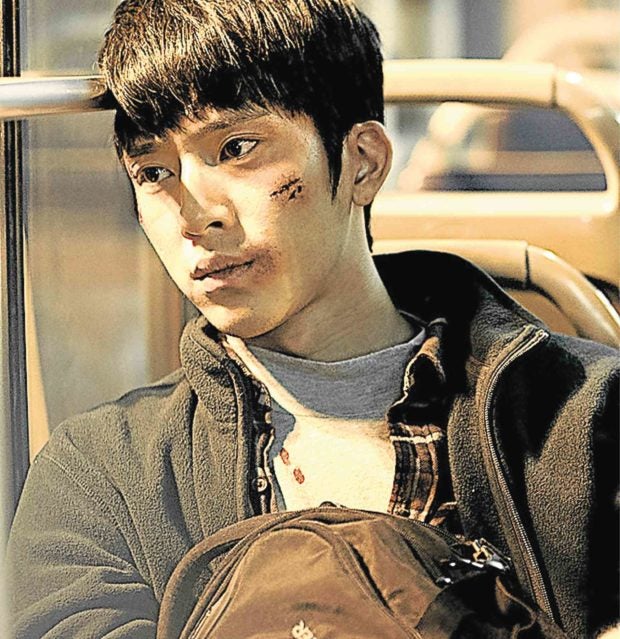 Boran in “Us and Them”

What was it like working with your leading lady, Zhou Dongyu? Dongyu is such a quick-witted actor. Sometimes, she doesn’t even follow the script—which became initially confusing for me. But I found her process fascinating because it sparked our chemistry on the set. It was very fulfilling.

What have you learned from Jianqing and Xiaoxiao’s tale? I’ve learned to appreciate and understand the complexities of love a little better.