Film starring Kevin Spacey to be released in August 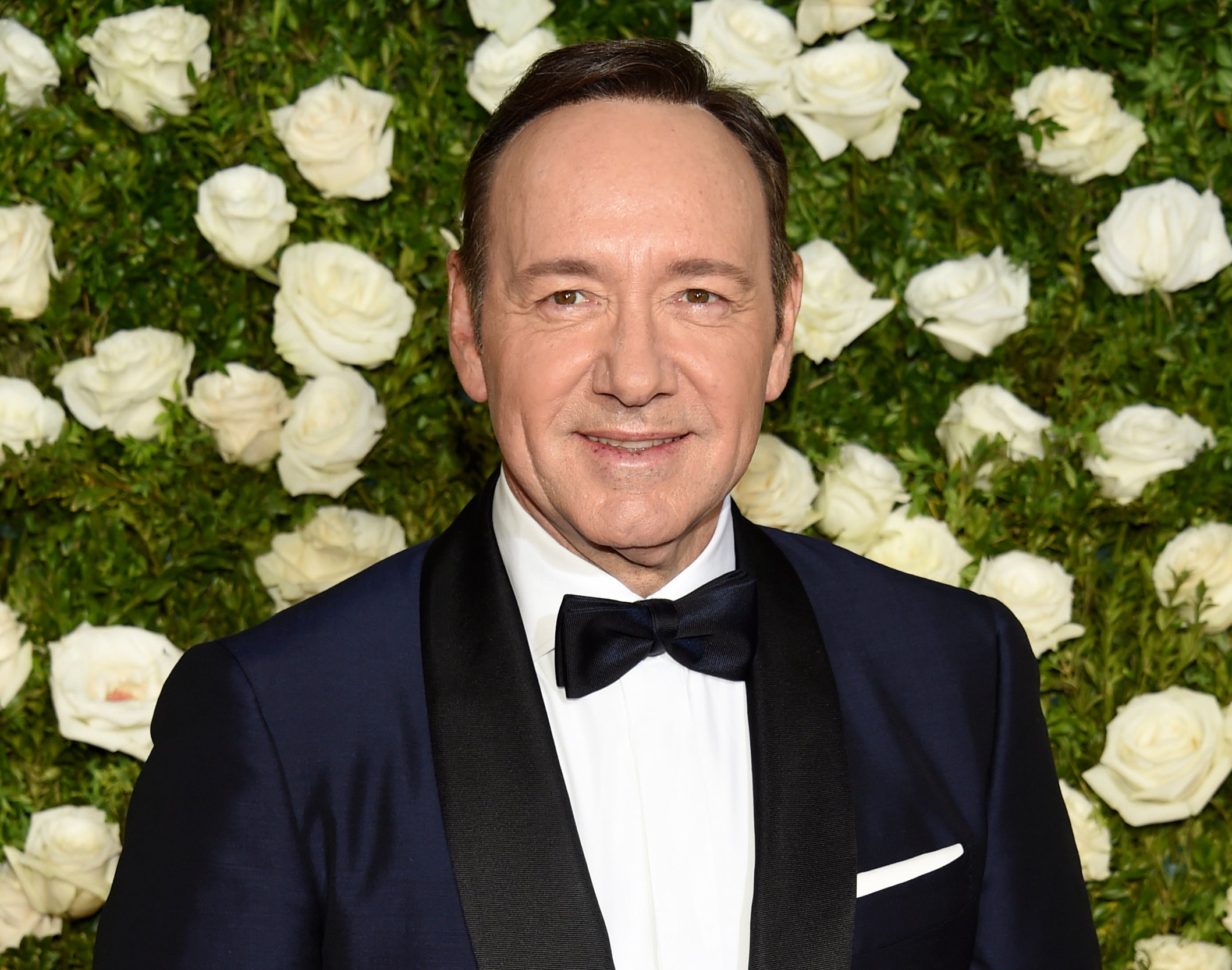 NEW YORK (AP) — Kevin Spacey was erased from “All the Money in the World” and booted from “House of Cards,” but a movie starring the disgraced actor is going forward with a summer release.

Vertical Entertainment announced that it will release “Billionaire Boys Club” on video-on-demand on July 17 and in theaters August 17. The film is about young wealthy men in Los Angeles who run a Ponzi scheme. It stars Ansel Elgort, Taron Egerton and Spacey.

“Billionaire Boys Club” was shot in 2015, before Spacey was accused last fall of sexual assault and inappropriate behavior by numerous people. Spacey apologized to one accuser, “Star Trek” actor Anthony Rapp, who said Spacey tried to force himself on Rapp in the 1980s. At the time, Rapp was 14.

“We don’t condone sexual harassment on any level and we fully support victims of it,” the film distributor said in a statement. “At the same time, this is neither an easy nor insensitive decision to release this film in theaters, but we believe in giving the cast, as well as hundreds of crew members who worked hard on the film, the chance to see their final product reach audiences.”

Other companies have elected to remove Spacey entirely from their productions.

After shooting was completed but before the film was released, Sony Pictures and director Ridley Scott chose to reshoot large parts of “All the Money in the World” with Christopher Plummer in Spacey’s role. “House of Cards” producer Media Rights Capital, opted to move forward with a sixth and final season of “House of Cards,” but without Spacey. Netflix scrapped a Gore Vidal biopic starring Spacey. AB

Read Next
LOOK: Herbert Bautista crisscrosses Europe with ex-partner, kids
EDITORS' PICK
The Best Tech Gifts For The 2022 Holidays
Is it safe to talk politics again at family gatherings? ‘The Reconciliation Dinner’ shows us what that’s like
EDITORIAL: To a bike-friendly future
House energy committee chair Arroyo bats for cheap electricity
vivo’s coming to town to grant wishes with more holiday promos
Pagasa: Warm, sunny Sunday in most parts of PH
MOST READ
LOOK: Vhong Navarro transferred to BJMP detention facility in Taguig
The Elephant Man in the Senate
Posh village as ‘shabu’ haven
LOOK: Zanjoe Marudo bonds with Ria Atayde, her family
Don't miss out on the latest news and information.