‘Us and Them’: Love makes the ultimate sacrifice in riveting romantic drama 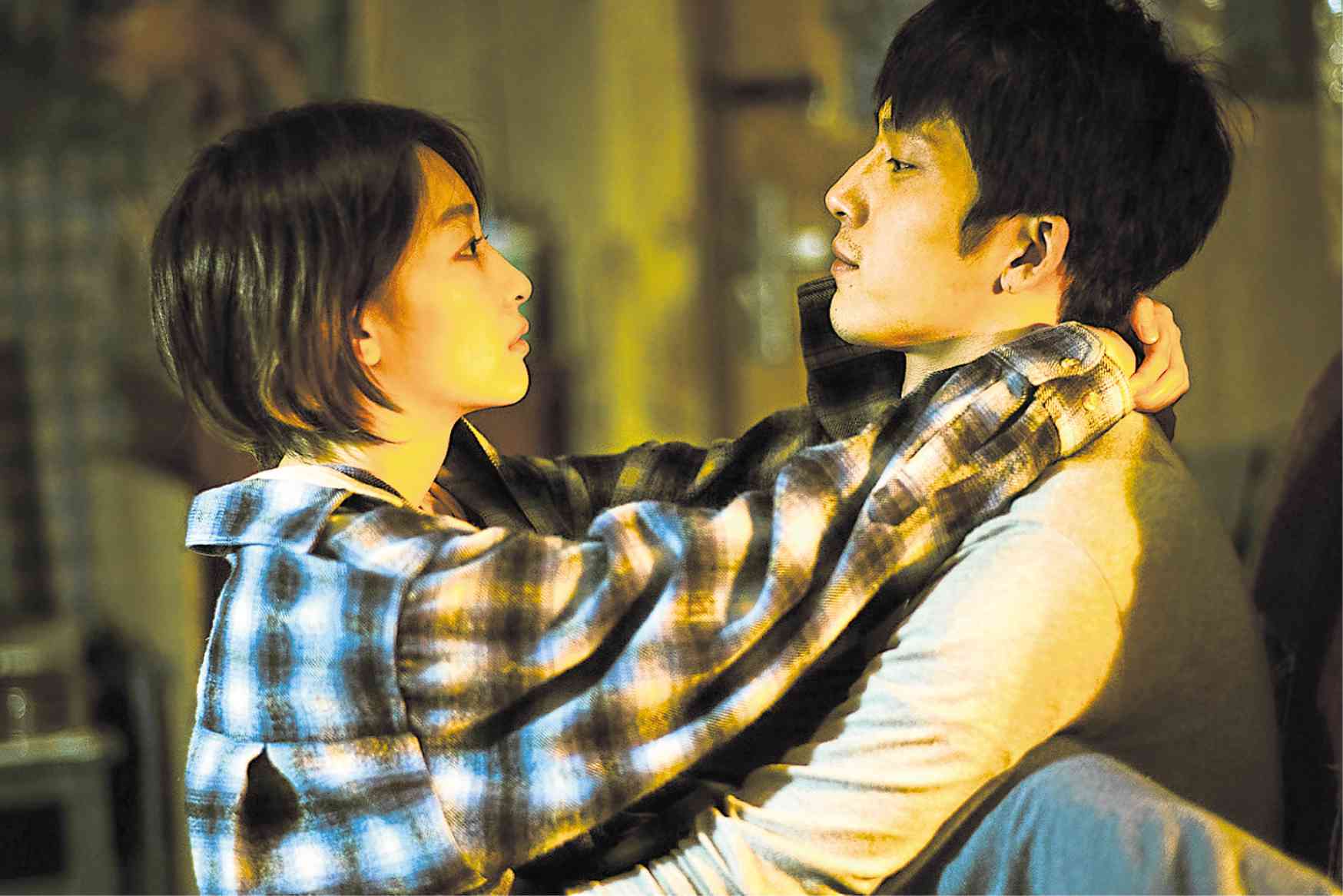 Love means never having to say you’re sorry. But, sometimes, letting petty misunderstandings pile up unaddressed could have disastrous repercussions.

In the three-hanky romantic drama “Us and Them,” which makes its Netflix debut on Friday, the strong romantic bond that unexpectedly blooms between bosom buddies Jianqing Lin (played by heartthrob Jing Boran) and Xiaoxiao Fan (Zhou Dongyu of Zhang Yimou’s “Under the Hawthorn Tree”) cracks under the strain of stubbornness, immaturity and ambition.

Jianqing and Xiaoxiao’s shared tale is framed by a decadelong journey that begins when their paths cross on a train to Beijing during the hectic chunyun period, the Spring Festival’s 40-day travel season during the Chinese New Year, and ends when they meet again about 11 years later, when a snowstorm prevents their homebound flight from taking off.

They become fast friends soon after Jianqing comes to Xiaoxiao’s rescue when she’s caught without a ticket on the train. The ambitious but often luckless millennials expect to turn their dreams into reality in the big city, where they’re forced to share a narrow room in a rundown shack.

But, when sex and pride get in the way of their dreams—not to mention Jianqing’s embarrassing “stay” in Beijing’s Haidian Prison—they begin to question their priorities.

When they meet again many years later as a result of the canceled flight, Xiaoxiao and Jianqing’s car trip to Beijing gives them a rare chance to find closure for the unfinished chapter of their romance. Are they better off apart, or will they be happier together?

The production, helmed by award-winning actress Rene Liu in her directing debut, sweeps viewers off their feet with its relatable rags-to-riches pertinence and appeal when it isn’t stuck in ponderous moments of yawn-inducing tedium. But, it requires a measure of patience and attentiveness as it shuttles between past and present—and back again. 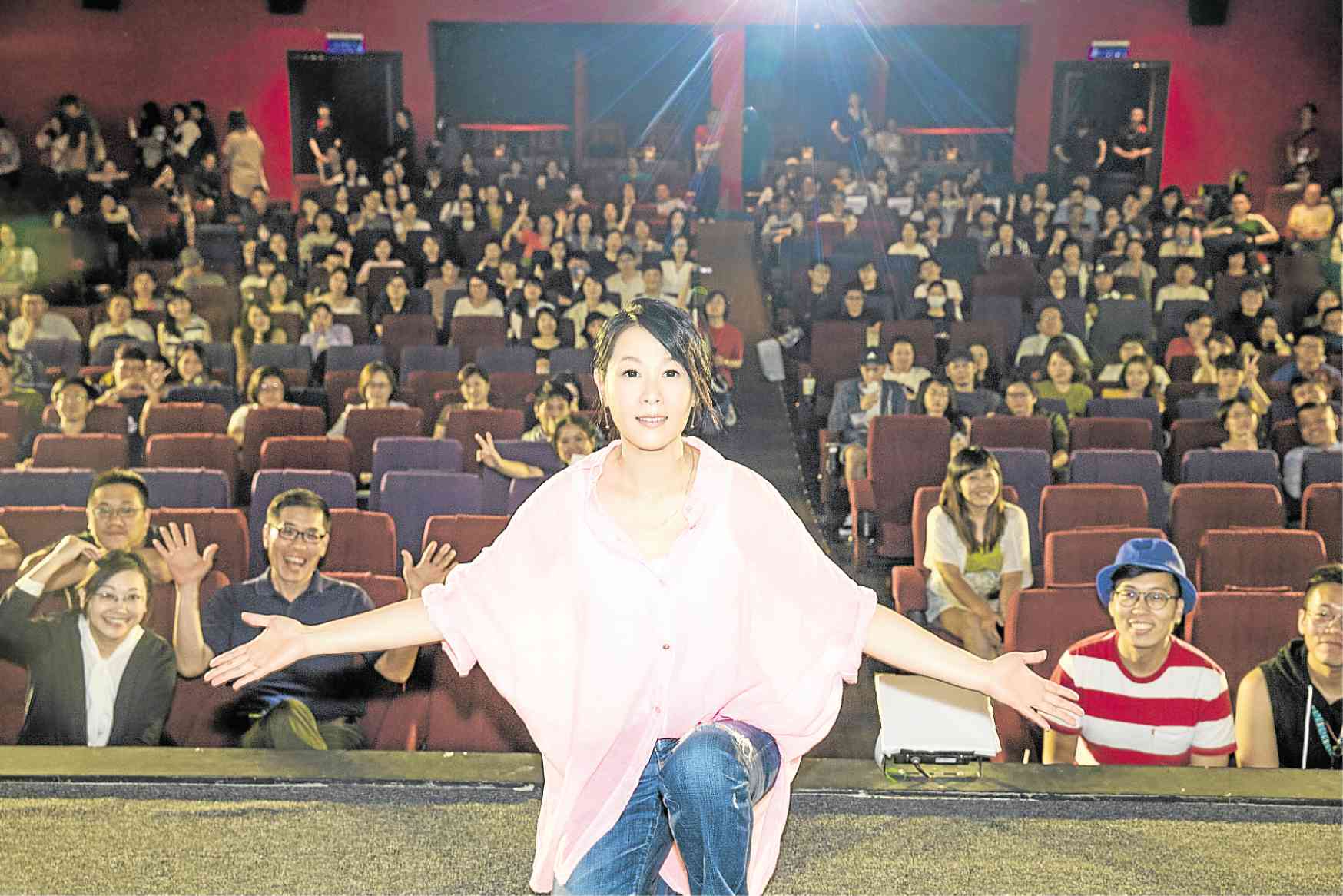 The film lucks out with spot-on casting—from the waifish Dongyu and the dashing Boran, to the reassuring Zhuangzhuang Tian (as Jianqing’s lonely father).

Another appealing element of the film is the local color provided by the visually sumptuous locales that introduce viewers to fascinating places they hardly see in mainstream flicks, including the city of Hailar in Inner Mongolia, the “gateway between China and Russia” that is considered one of China’s coldest places!

Beyond its eye-candy dazzle and dreamy ballads playing in the background, “Us and Them’s” most riveting moments take place not only when Jianqing and Xiaoxiao finally decide to settle their “dilemma” for good, but also when the film segues to a montage of stirring videos showing people from all walks of life carrying placards containing short messages—of longing, dejection, anger or forgiveness—for the loved ones they hurt and “the special ones that got away.”

If you’re a sucker for romantic tearjerkers that pack a mighty emotional wallop, this film is for you.

Our Q&A with director Rene Liu:

What do you think has made your film, and the story of Jianqing and Xiaoxiao, resonate with moviegoers everywhere? “Us and Them” is a romantic film, but it isn’t just about love. It’s also about affection for family, work, dreams and the difficulty of being a drifter in Beijing. And it’s about our youth.

How did you direct Jing and Zhou? Given the fact that you have your fair share of acting awards, was it a harder task to direct than act? Does your exposure to acting make you a more competent director? Jing and Zhou are already very good at acting, so I wouldn’t dare direct them—except in scenes where they’re 35 years old.
After all they’re still young (he’s 29, she’s 26). I had to spend a little more time to make them understand why they would do this or that in the story.

It’s important for them to “believe” in what they’re doing, so I didn’t ask them to perform actions or emotions on purpose. I also didn’t let them watch the monitor during the shoot. I just told them to “become” the characters they were portraying.

Did you see the success of “Us and Them” coming? The first time I won best actress at the Asia-Pacific Film Festival was for my second film (1995’s fish-out-of-water comedy “Shao Nu Xiao Yu”; she won again for 1998’s “The Personals”). At the time, people said I was good at acting. But to tell you the truth, even though I got the award, I had no clue about acting then. That remains unchanged now in terms of directing, I still don’t know anything about it. 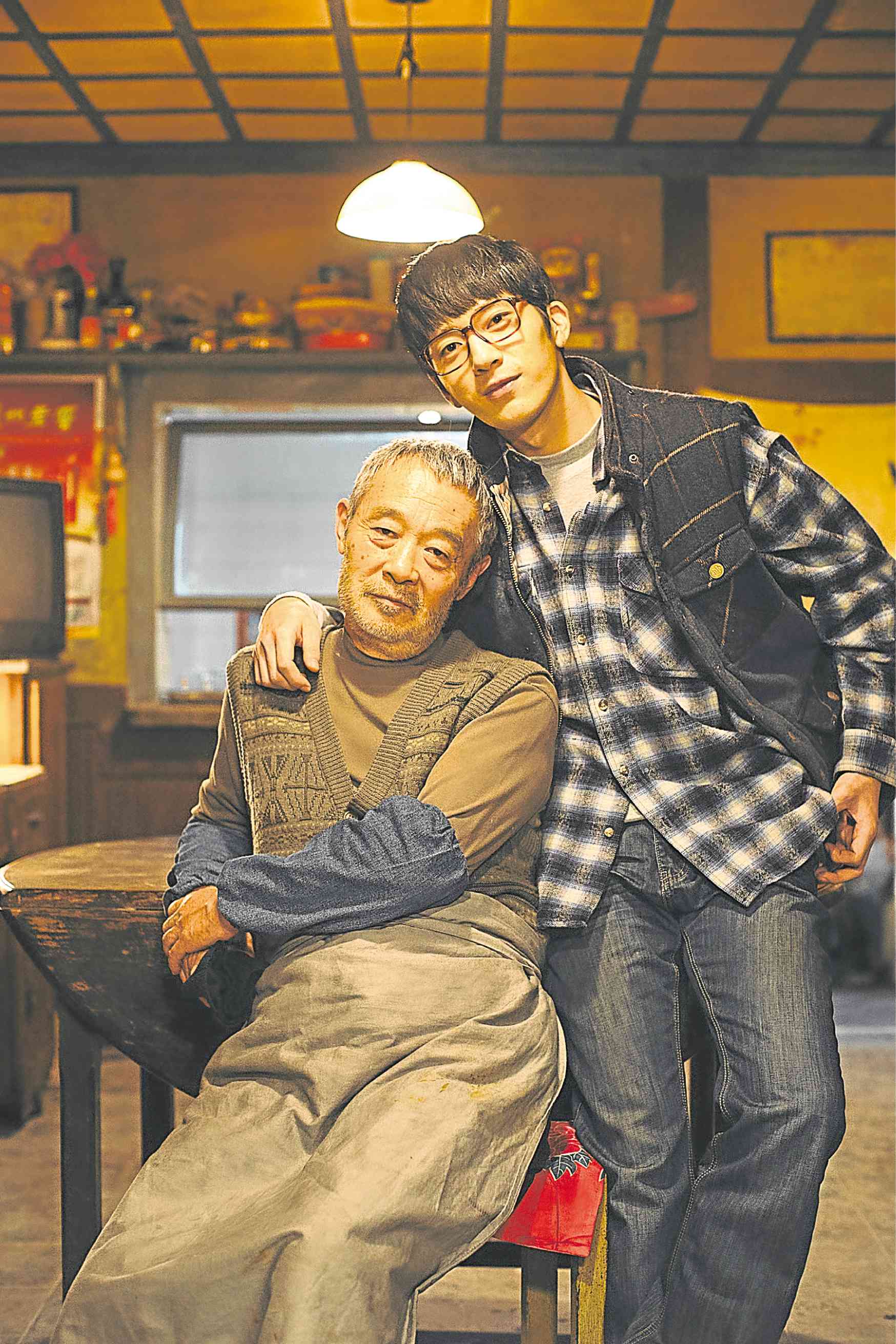 It’s hard to predict why a project becomes a megahit or not—that’s something I cannot manipulate. What was important was that the whole team was enthusiastic about it, which gave the film a different kind of energy.
Having said that, I never let failure affect my passion for my other projects, but neither do I allow success to make me anxious or worried about the future.

What insights into life can viewers glean from Jianqing and Xiaoxiao’s story? We’re all the same. We have heartaches and regrets. That’s why you need to cherish those who are always there for you.
The way to deal with regrets is to accept their inevitability and learn from them. They’re unavoidable, unless you aren’t genuine or sincere.