Topping charts and raking in views, Taeyeon comes back strong with ‘Something New’ 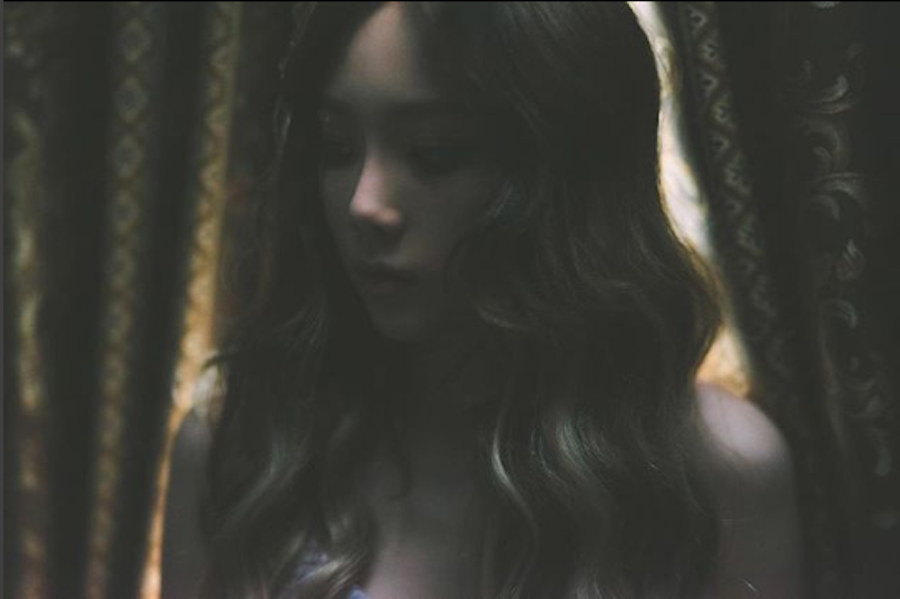 The movie-like music video of its title track “Something New” has been viewed 1.9 million times on YouTube in only 15 hours after its release. The EP also has topped iTunes charts in 12 countries, climbing to the top in Chile, Saudi Arabia, Singapore, Indonesia, Thailand, Hong Kong, Macau, Vietnam and Cambodia, her agency S.M. Entertainment announced.

“Something New”, which marks the Girls’ Generation vocalist’s third mini album, is Kim’s first solo EP since last December’s seasonally-themed “This Christmas-Winter Is Coming”. The latest release lists six tracks fronted by the lead track of the same title, with NCT’s Lucas featuring in one of the B-side tracks, “All Night Long”. The EP includes “Baram X 3”, “One Day”, “Circus” and an instrumental version of “Something New”.

As its title implies, the lyrics tell the message of discovering something new in daily modern life. “When you wake up, you look for something new. It’s habitual,” sings Kim. “Color the world in your favorite shade.”

Kim, a member of K-pop girl group Girls’ Generation, has also been carving out her niche as a successful soloist, releasing solo records since 2015. Some of her most successful solo tracks include “Rain”, “Why”, “11:11” and “Fine”, and various soundtracks for TV dramas and movies such as King 2 Hearts’ “Missing You Like Crazy” and Athena: Goddess of War’s “I Love You”. JB

Watch Taeyeon on Viu! Just text VIU ON 99 to 2948 for Globe and TM subscribers. Upgrade now to Viu Premium to experience unlimited download offline, eight hours after the Korean telecast and HD viewing!