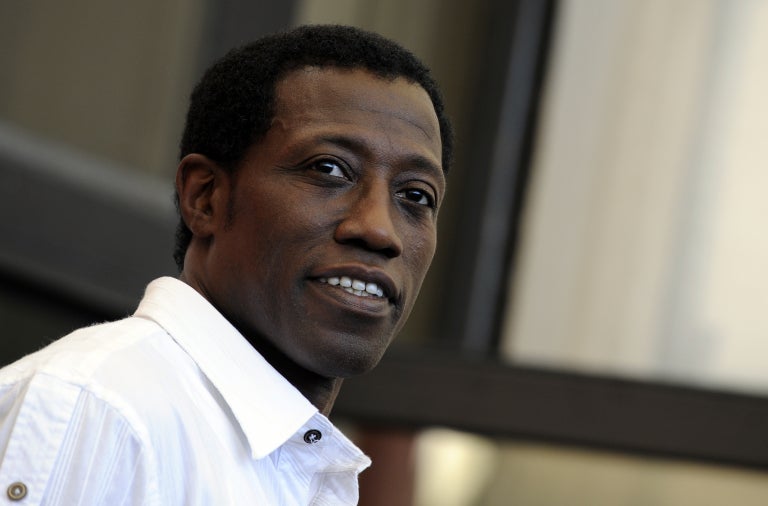 American actor Wesley Snipes has joined the cast of the movie biopic about the actor, singer and comedian, Rudy Ray Moore, who will be played by Eddie Murphy. “Dolemite Is My Name” launches on Netflix in 2019.

The movie tells the story of the American actor, musician, singer and film producer Rudy Ray Moore, also known as “Dolemite” after his comedy persona. “Dolemite Is My Name” comes to the streaming site in 2019 with production scheduled to start this week in Los Angeles.

Wesley Snipes will play D’Urville Martin, an arrogant and alcoholic actor who ends up directing the “Dolemite” movie with Rudy Ray Moore in the title role.

Dolemite himself will be played by Eddie Murphy. Sometimes dubbed “The Godfather of Rap,” Rudy Ray Moore is especially known for using sexually explicit rhymes as part of his comedy act. He rose to fame in the 1970s and his records became particularly popular in black communities. Rudy Ray Moore died in 2008 at the age of 81.