The question Elmo wished he had asked dad Francis M. 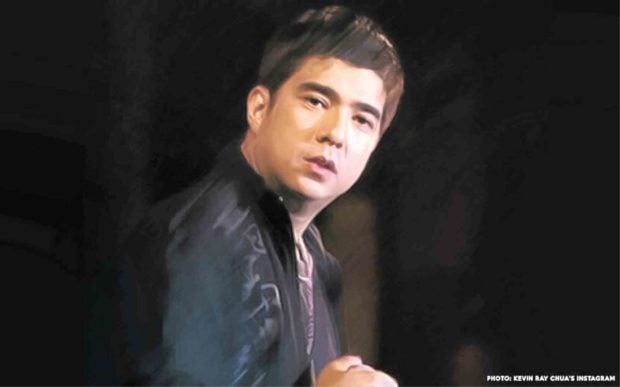 If there’s one question Elmo Magalona wished he had asked his father, the late music icon Francis Magalona, it would be this: “Paano ba manligaw?”

Elmo was only 15 when Francis M. died of leukemia in 2009, leaving the young celebrity without a definitive male figure at a crucial stage in his life.

“Kidding aside, I just missed having a father I could bond with and talk to, during my teenage years,” he told the Inquirer in an interview.

“When I turned 18, I wondered what my dad was doing at that age. What was he like then? It would have been nice to know,” he added.

If it’s any consolation, the 24-year-old actor’s show biz career allows him to meet people who had spent time with Francis M. in his younger days.

“Once in a while, I would meet or end up working with someone who had spent time with my father, and tell me, ‘We used to hang out when we were your age,’” he related.

There are many other things about his father that Elmo’s curious about—clothes he liked to wear, the musicians he listened to, the people he looked up to.

“Simply put,” he said, “I wanted to know my father better.”

But still, in those short 15 years, Francis M. was able to leave memories that Elmo continues to cherish and hold on to.

“On Sundays, his only day off, we would hear Mass. And afterwards, he would buy us toys. We played video games together, ate out, and watched movies he was interested in,” he recalled. “Of course, all of those stopped when he left.”

As he tries to carve a name for himself in the industry, Elmo said he would be happy just to achieve a fraction of what his father had. 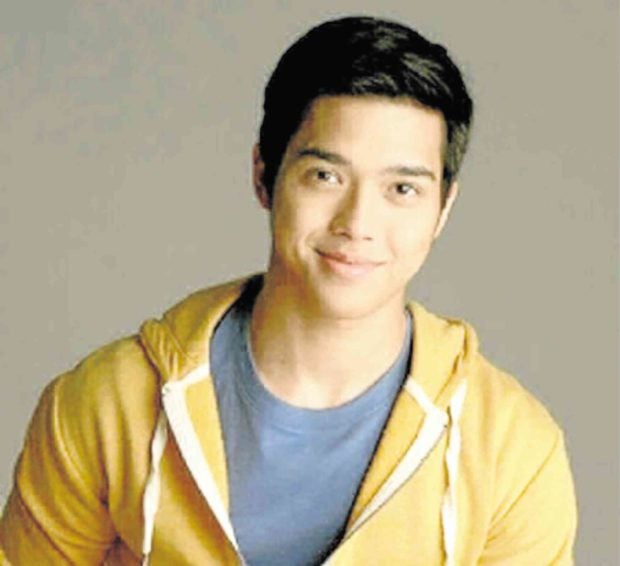 “He’s my idol and I want to follow in his footsteps. I hope to love the craft as much as he did and to be as passionate as he was in everything he did,” said Elmo, who’s part of “Walwal.” It’s a coming-of-age film about a college barkada facing a grave dilemma that will prove to be pivotal in their journey toward adulthood.

In the movie, which opens on June 27, Elmo plays Dondi, a goody-two-shoes, people-pleasing guy who’s left questioning his values, after getting dumped by his girlfriend.

With the way his career is going—a steady stream of television series, with occasional movies and music recordings—Elmo knows his father is proud of him.

“I celebrate my father in everything I do by giving my 100…
110 percent, because that was how he was in whatever he did and showed. He was always so passionate and wears his heart on his sleeve. I try to emulate what he had done,” Elmo said.