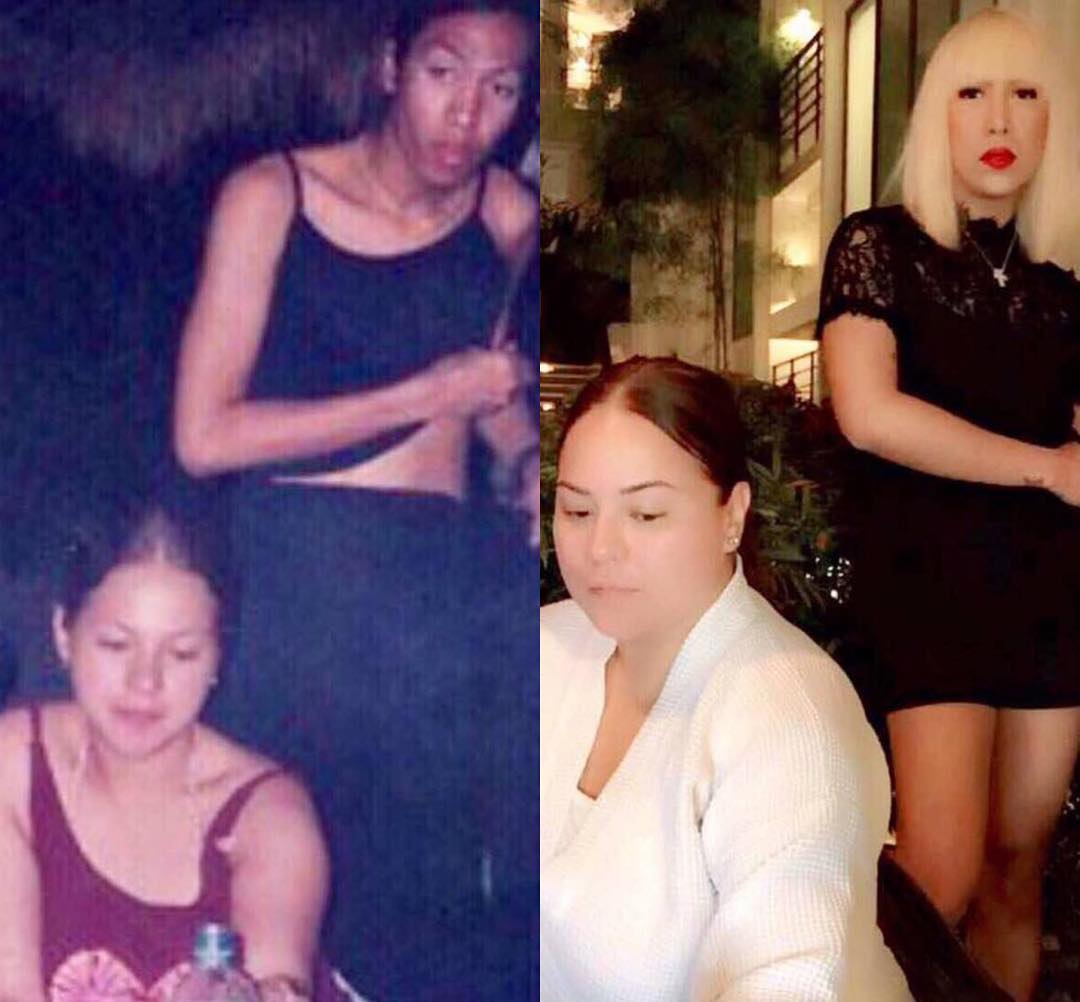 Karla Estrada expressed how much she treasured her continuing friendship with host and comedian Vice Ganda.

(For true friends, it doesn’t matter what happens or how much time passes, the friendship and fellowship stays. I love watching this video because it reminds me of how my friendship with Vice began!) 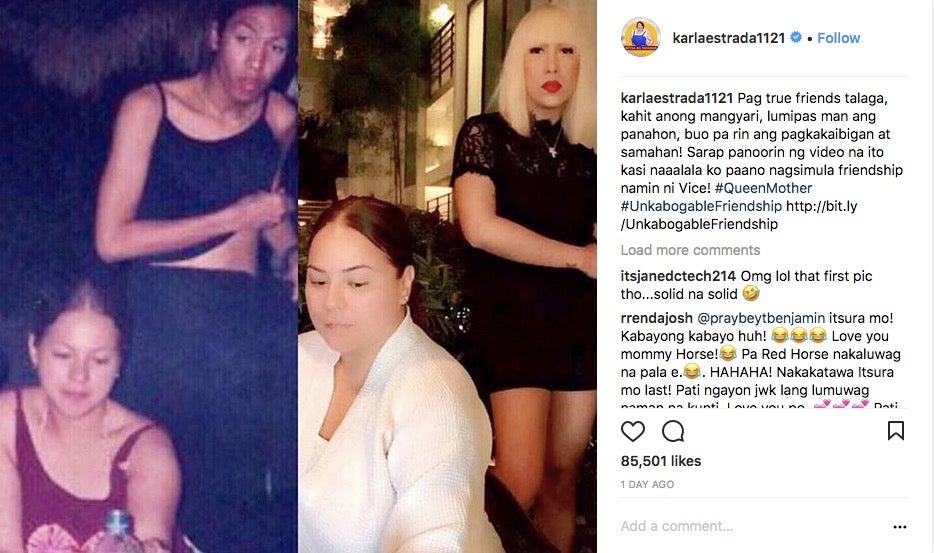 The interview revealed Estrada had been a regular customer and fan of Vice Ganda during his days as a stand-up comedian in comedy bars. Estrada and her friends would often stay at the bars long after the scheduled performances were over. They would ask stage performers, including Vice Ganda, to sing and offer them money in return. Estrada said it was her way of helping out the gay performers earn a little more from their livelihood. Vice Ganda said he and his colleagues would contently go home with more earnings in their pockets during those nights.

Vice Ganda and Estrada would later discover they shared a common friend who had invited Estrada to watch comedy shows in the first place.

Estrada said her daughter Carmela also happens to be a big fan of Vice Ganda. She described how the little girl would watch an episode of Vice Ganda’s talk show “Gandang Gabi Vice” on a laptop while giggling to herself at night.  /ra