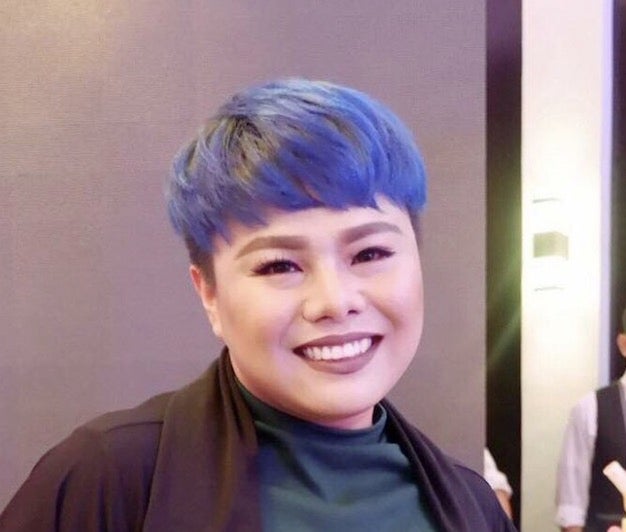 DJ Jhai Ho thinks Angelcia Panganiban and Carlos Aquino may just need a little push for them to become a couple.

The MOR 101.9 radio DJ shared his opinion regarding reports revolving around Panganiban and Aquino’s closeness in an interview on the June 12 episode of the evening talk show “Tonight with Boy Abunda.”

Jhai Ho said he had been asking Panganiban about the same topic for a while now. He recalled one conversation wherein the “Hugot Queen” replied to his inquiry, “Ano ka ba magkaibigan lang kami nyan (What are you talking about, we’re just friends).” But he noted Panganiban had a certain smile on her face, which suggested she considered Aquino to be a love interest. “Pa-smile-smile sya ganyan ganyan, ayan din eh. Prang bet din talaga (She had this certain smile where you could tell she actually considered the idea).”

Abunda followed up the initial question by asking who was currently closer with Panganiban, Aquino or “That Thing Called Tadhana” co-star JM de Guzman.

Aside from sharing his opinion on Panganiban’s relationship status, Jhai Ho praised the actress for her generosity during the interview. He recalled how Panganiban paid for everything while they were shopping at a mall overseas.

(Seriously… You’ve really made good use of me. Unbelievable. Seriously. Oh my. Just seriously.)  /ra 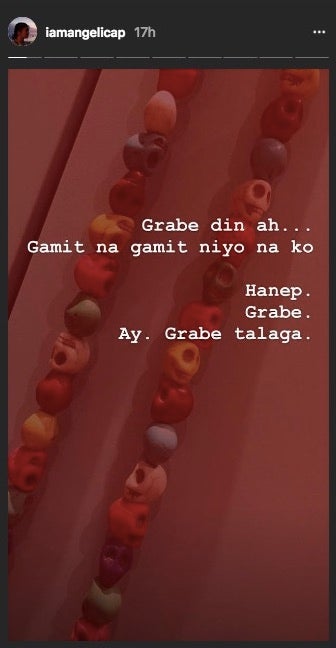 LOOK: Donita Rose misses son terribly while wishing him to enjoy summer vacation with his dad