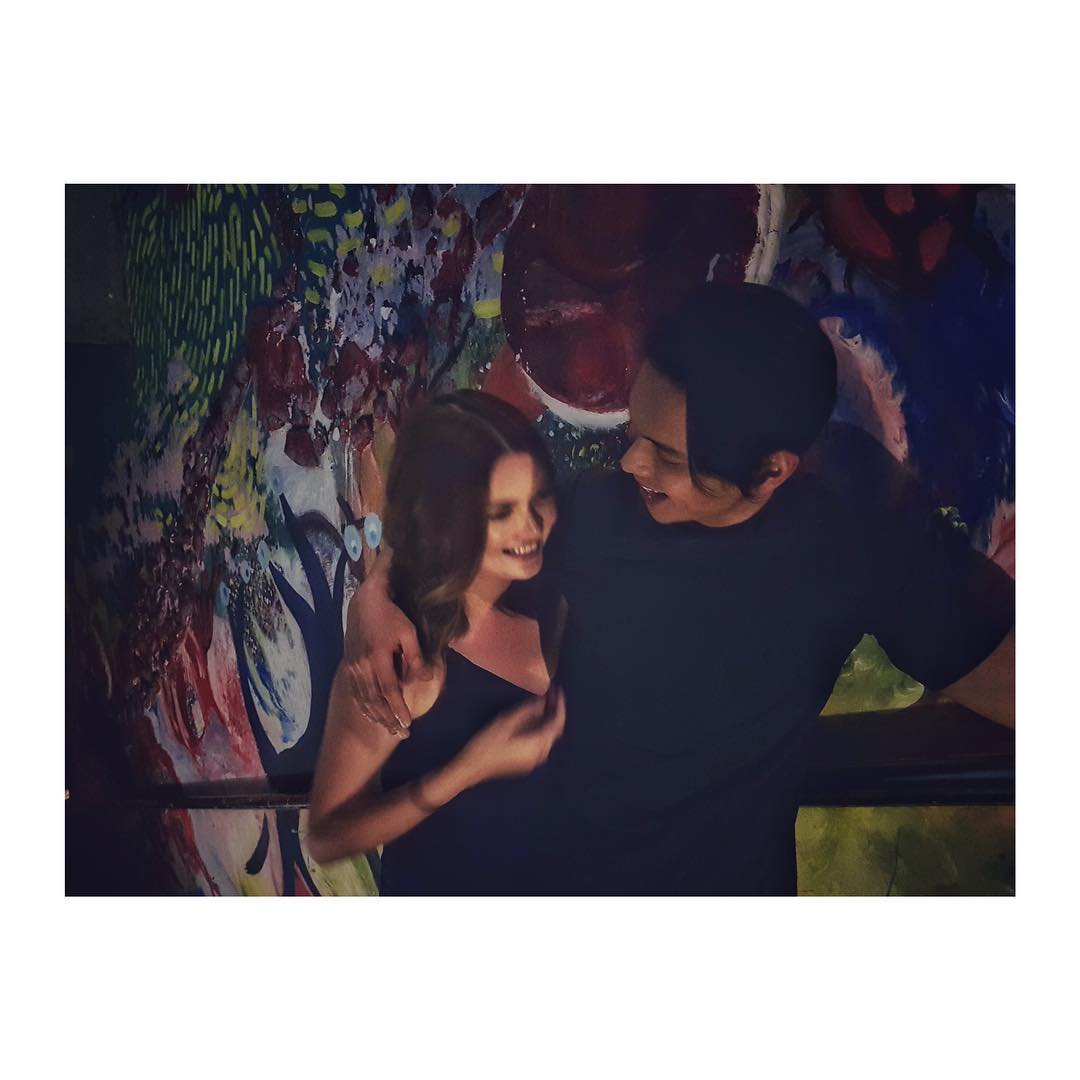 Panganiban’s post appeared on Instagram on June 14. The snapshot showed Aquino with his arm over the actress’ shoulders while the two of them laughed heartily. This excited fans who have long hoped for the two celebrities to get back together. “Reunited and it Feels so Good,” wrote Panganiban on the caption. 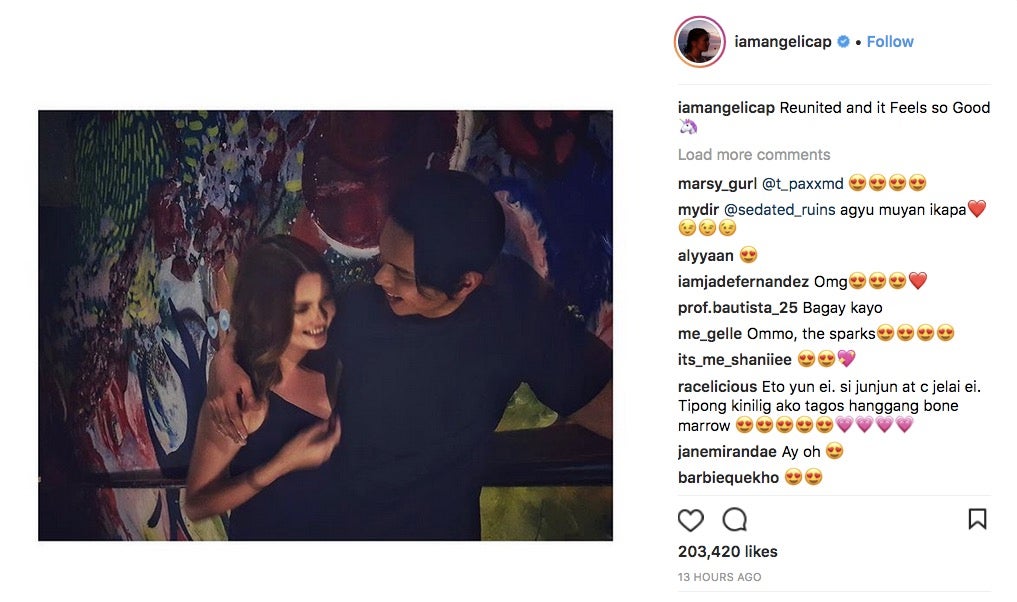 Aquino and Panganiban are currently working together on a new movie project under director Dan Villegas, who produced the hit romantic comedy “That Thing Called Tadhana.” This movie will have a sequel that will still star Panganiban with JM de Guzman.

While fans continue to cheer for real-life romantic reunion between Panganiban and Aquino, DJ Jhai Ho believes the two just need a little more push. A good friend of Panganiban, the DJ gave his opinion on the two celebrities during an interview on the June 12 episode of the evening talk show “Tonight with Boy Abunda.”

The two celebrities have maintained a good friendship since they broke up. Aquino and Panganiban even go on overseas trips including to Sydney, Australia, last March. This good relationship has kept fans hopeful that the two stars would eventually get back together.  /ra