Maine Mendoza gets nostalgic about her days as student in Taft 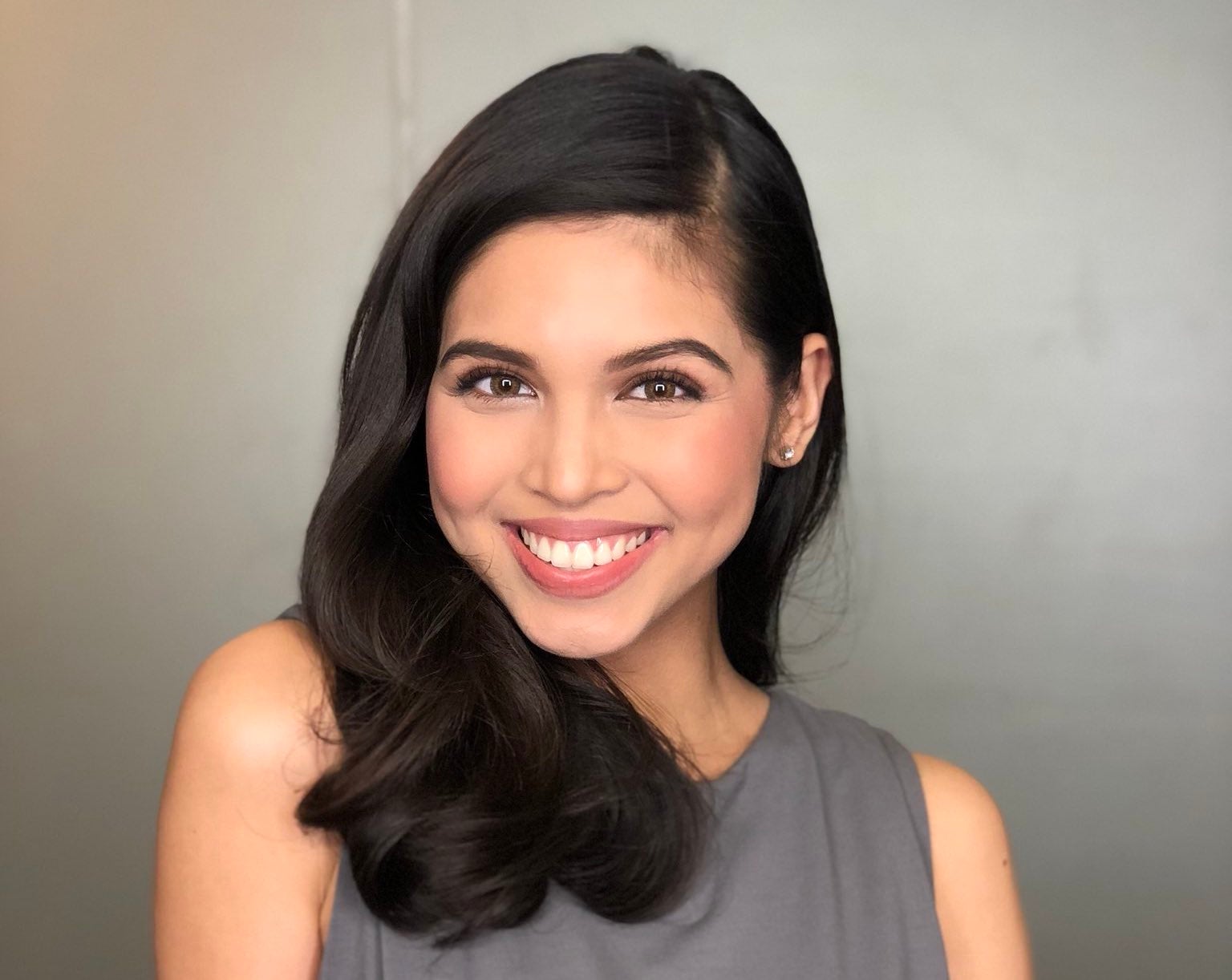 For some students, they would think that attending school every day is a dreadful task. But for Maine Mendoza, she looked back positively about the good old days.

The Dubsmash Queen and “Eat Bulaga” mainstay reminisced about herself being a student in a Twitter thread Wednesday. Mendoza first tweeted about her random rainy-day thought: “Nakakamiss mag–aral (I miss studying).”

She went about her school-day experiences such as her long commute to school—and upon arrival, classes would get suspended. The actress-host expressed: “Badtrip pero nakakamiss (What a bummer, but I miss it)!”

Mendoza also recalled the times she waded through the flood while in her uniform, seeing her group of friends every day and attending the class subjects she dreaded.

Aside from these memories, Mendoza fondly remembered the time she tried to be noticed by her crush while walking down the hallway. She joked: “Pakialam ba niya sa presensya mo (Why would he care about your presence)?!”

And Mendoza daydreamed in class, too. She recalled: “Nakakamiss yung mga panahong lumilipad yung utak mo habang nagtuturo yung professor tapos bigla kang tatawagin, tapos wala ka masagot (I miss the times when you would daydream while your professor lectured; then he would suddenly call you, and you couldn’t answer).”

Wrapping up the series of tweets, she gave a shout-out to her alma mater De La Salle University-College of St. Benilde (DLSU-CSB) in Manila. “Nakakamiss ang Taft. Pag nadadaan ako doon, naiiyak ako. Charot (I miss the Taft area. Whenever I pass by there, I get teary-eyed)!”

Before she shot to fame as “Yaya Dub” and became the love-team partner of Alden Richards, Mendoza was a student at the DLSU-CSB, where she graduated with a degree in culinary arts. At one point, she tried her luck by joining the hit reality series “Pinoy Big Brother.”  /ra

LOOK: Maine Mendoza launches her very own ‘Humans of Barangay’