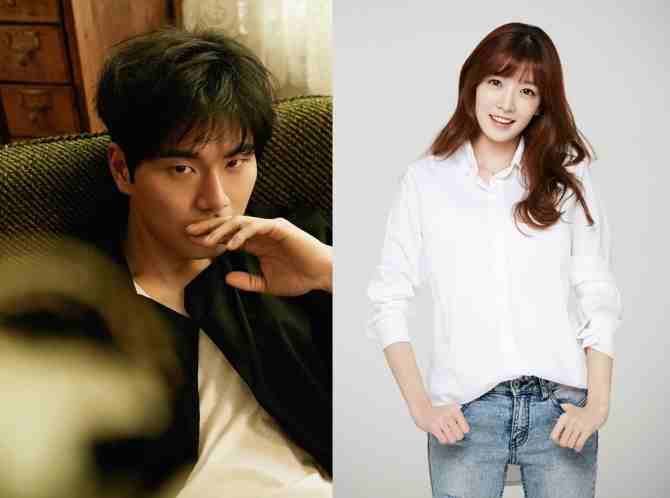 Lee Yi-kyung and Jung In-sun, stars of “Welcome to Waikiki” have ended their relationship that had lasted more than a year, K-Pop Herald reports.

Lee and Jung had been dating for about a year when their relationship was revealed to the public in April. The two starred together in JTBC’s series but had kept the relationship a secret.

Lee made his acting debut in 2011, and first gained recognition by playing a rebellious student in the teen drama series “School 2013”. He also starred in other TV series such as “My Love From the Star”, “Descendants of the Sun” and “Go Back Couple”.

Jung, who started her acting career as a teenager, has starred in “Secret Healer”, “Naked Fireman” and “Circle”. JB

Watch “Welcome to Waikiki” and other Asian series on Viu! Just text VIU ON 99 to 2948 for Globe and TM subscribers. Upgrade now to Viu Premium to experience unlimited download offline, eight hours after Korean telecast and HD viewing!

For other networks, you can purchase your Viu premium pin thru Loadcentral sellers (Cebuana,
MLhullier, Western Union and Palawan pawnshops) for only P30! Hurry, for a limited time only!

‘Welcome to Waikiki’ stars reported to be dating in real life