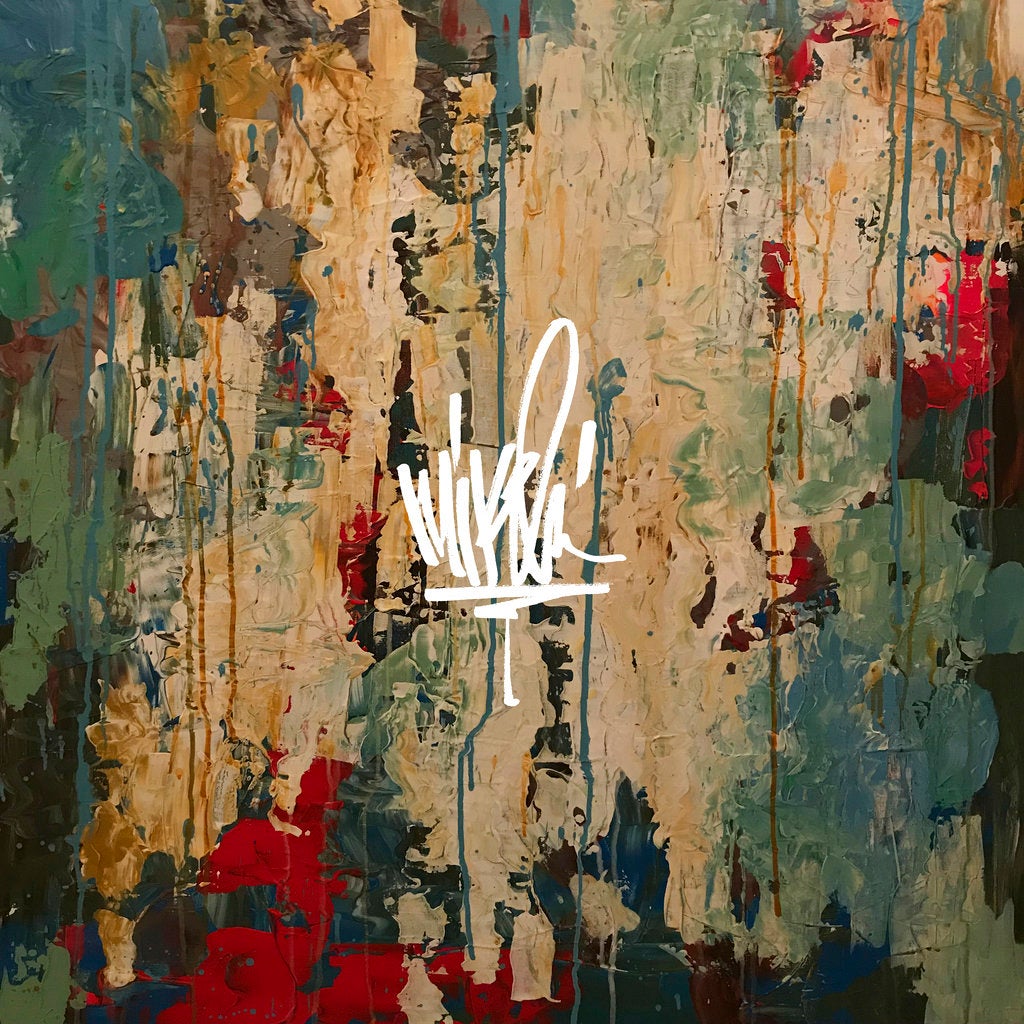 “Post Traumatic” is the first album Mike Shinoda has released under his own name and it’s pretty obvious that this wasn’t the way he wanted to do it. It is a raw and painful tour through sorrow, created in the wake of the death of his Linkin Park partner Chester Bennington.

Bennington’s name is never mentioned on the 16-track album but his suicide last July looms over every song as Shinoda moves through a continuum from despair to anger to depression and detachment. It’s like listening to Elisabeth Kubler-Ross’ five stages of grief.

The album begins with the delicate “Place to Start,” where Shinoda wonders “Can I put the past behind me?” and then plays tender voicemails from friends reaching out after Bennington’s death.

“Over Again” aches, as Shinoda is “tackled by the grief at times I would least expect.” ”Watching As I Fall” is a portrait of a broken artist alienated from his fans. In “Nothing Makes Sense Anymore,” he’s “a shadow in the dark/trying to pull it back together.” He freezes in the spotlight in “About You.”

At this point, the dark, personal sadness is almost too much. But stay with it: After the neat instrumental “Brooding,” Shinoda emerges from the tears, feisty even. Until now, he’s been mostly singing. The rest of the album increasingly finds him rapping. It’s as if he’s recovering his voice.

Shinoda looks back to his old certainties and renegotiates them with “Promises I Can’t Keep.” On the standout track “Crossing a Line,” he broaches the idea of making his own music without his bandmates. (“I’ve found what I have been waiting for/But to get there means crossing a line.”)

He confesses many personal interactions now get awkward quickly in “Hold It Together” and that he’s haunted in “Ghosts.” He teams up with K. Flay on “Make It Up As I Go,” confessing he has no idea what he’s doing but, “I have to make my own lane.”

In the final stretch, the spacy “Lift Off” finds Shinoda recovering his swagger and demanding respect on “I.O.U.” He’s tired of biting his tongue on “Running from My Shadow” and celebrates a friend’s friendship on “World’s On Fire.”

“Post Traumatic” isn’t perfect — it sorely needs some more editing — but it’s a remarkably honest and intense record. On the album’s last cut, Shinoda is finally floating above it all: “I’m somewhere far away where you can’t bring me down.”

May he find his peace. NVG