Jake Ejercito to illegitimate children: It's neither your fault nor your sin | Inquirer Entertainment
Close
menu
search

Jake Ejercito to illegitimate children: It’s neither your fault nor your sin 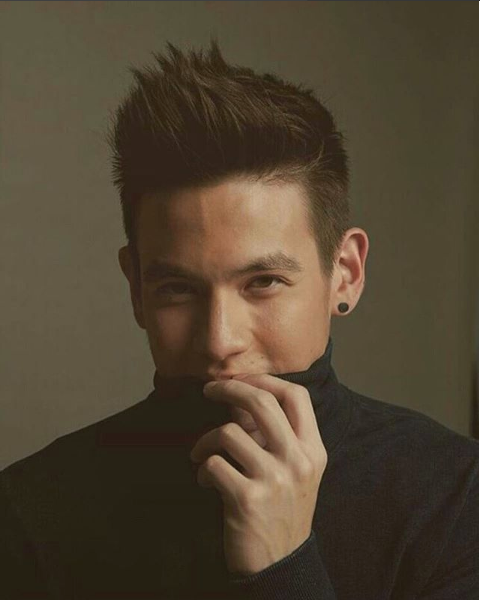 For Jake Ejercito, there is nothing wrong about being born as an illegitimate child.

The actor-model reached out to those who were born out of wedlock in a Twitter post on Sunday, June 10.

Ejercito dedicated his tweet to “kids being born out of wedlock who’re being pushed around just [’cause] of it.” He then had these comforting words to them: “It’s neither a fault nor sin.”

He added: “It also doesn’t make you of lesser value in society than a legitimate one.” Ejercito ended with, “We’ve got a place in this world. Let’s make the most out of it.”

This is for kids born out of wedlock who’re being pushed around just cus of it. Being an illegitimate child is neither a fault nor sin. It also doesn’t make you of lesser value in society than a legitimate one. We’ve got a place in this world. Let’s make the most out of it

Several netizens agreed with Ejercito’s sentiment. NotsoTin (@notsoTin) said that he was “on point.” She added: “We are not just a product of the mistakes that our parents make.”

Joy (@joymayoy), who admitted to being an illegitimate child herself, said the label “doesn’t bother me one bit.” Instead she chose to look at the brighter side: “I don’t care about people who look down on me [’cause] of this. Life is good.”

His sentiments seem to stem from real life, as he is the son of Manila Mayor Joseph Estrada and actress Laarni Enriquez. In 2016, it was revealed that he was the biological father of Andi Eigenmann’s 6-year-old daughter, Ellie.  /ra