Alex Gonzaga is hilariously crazy enough to watch on her own. Add Luis Manzano in the picture and you’ve got a madhouse in the making.

This is exactly what happened in Gonzaga’s latest vlog entry published on Saturday, June 9, via YouTube. Gonzaga’s video, “Singer or Seentunado by Alex Gonzales”, features the actress’ jamming session with her “I Can See Your Voice” co-stars Manzano, Kean Cipriano and Angeline Quinto.

Gonzaga, being the witty actress that she is, introduced her guests with nicknames that had netizens floored with laughter.

Cipriano, who was the comedian’s former boyfriend was nicknamed “Di ko ex.” (Not my ex.) 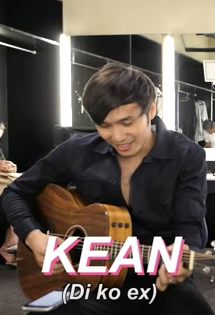 Manzano, who admitted in 2012 that he had courted Gonzaga’s older sister, Toni Gonzaga-Soriano, was given the nickname “Binasted ng ate ko.” (Turned down by my older sister.) 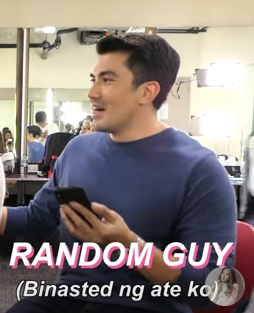 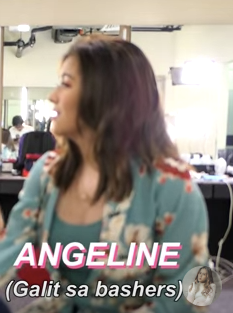 Gonzaga, Manzano and Cipriano sang Stephen Bishop’s hit song “It Might Be You” with Cipriano playing the guitar. The trio later performed a bit of Ed Sheeran’s “Thinking Out Loud” and Side A’s “Forevermore”.

Quinto, who joined in on the fun in the latter part of the video, sang Celine Dion’s “All By Myself” with Gonzaga and Manzano.

Fans reacted positively to the group’s jamming session — with netizens giving the titles “Legends” and  “Legendary Singers” to Gonzaga and Manzano.

Another netizen poked fun at the duo’s inability to blend voices harmoniously: “What a kind of blending… it just doesn’t blend!”

One thing is for certain — Gonzaga’s latest vlog made people laugh in this dreary weather. JB