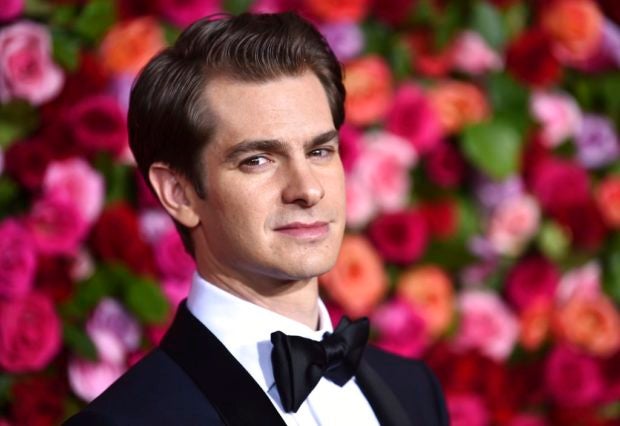 NEW YORK — Andrew Garfield has won the Tony Award for best leading actor in a play for his work in “Angels in America,” Tony Kushner’s monumental drama about life and love during the 1980s.

Garfield plays a young gay man living with AIDS in the sprawling, seven-hour revival opposite Nathan Lane. Garfield dedicated the win to the LGBTQ community, who he said fought and died for the right to love. He said the play is a rejection of bigotry, shame and oppression.

He previously was nominated for a featured role in “Death of a Salesman” opposite Philip Seymour Hoffman.

Garfield has been nominated for an Oscar for his work in “Hacksaw Ridge.” His other film work includes “The Social Network” in 2010 and the 2012 superhero film “The Amazing Spider-Man” and its 2014 sequel.