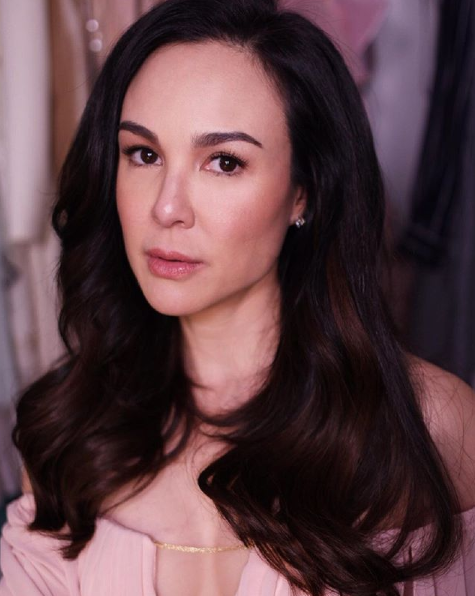 What started as acts of generosity for Gretchen Barretto suddenly turned sour, all because of a viral video.

The socialite-actress has been on a roll for granting strangers’ wishes, then posting these deeds on her Instagram account. Such needs range from giving several cans of formula milk to dialysis. While some were skeptical about her motive, Barretto remained unfazed and continued spreading the good deeds.

But now, Barretto and her friends are drawing flak for a video that showed them laughing at someone’s letter asking for their help. This was originally seen on the actress’ Instagram account. However, a netizen named Harvey Canencia Balicog shared Barretto’s now-deleted post on his Facebook Thursday.

The video showed Patty Pineda reading the letter from someone based in Surigao City. It read: “My eldest po this January has been diagnosed with butas sa puso. Been sending my request for my brother who had two… duodenal (sic) mass and chest lymphoma and soon for chemo po and sana mabasa niyo po. Since it’s a (sic) Mother’s Day, ang request ko po sana is Ensure milk for my mother-in-law… Lilia … na 73-years-old mag-isa lang po siya…”

As Pineda read the contents of the letter, she, Barretto and Mimi Que did not hold back their laughter. The actress’ daughter Dominique Cojuangco, who was the one taking the video, repeatedly asked, “What’s wrong with her, mom?”

Balicog angrily reacted to Barretto’s post, particularly at how she and her friends laughed for the sender’s supposed wrong grammar. “Inappropriate to show this video in public tsk!.so insensitive!” he wrote. “Kung tutulong lang [naman] din bat pa pagtatawanan (If you’re you’re going to helping, why do you have to laugh at the letter writer)?”

In a comment written on Barretto’s post, a netizen named @jaziel_joy took a hit at Barretto. She translated the letter to Tagalog “para naman ma-gets nila at hindi nila [pagtawanan] (so they’ll get the meaning and don’t have to laugh at it.)

Several netizens shared Balicog’s sentiment. A certain Lanijoy Palcar asked, “What kind of people are they?”

Another netizen, Karl Max Labanon, defended the writer of the letter: “You don’t laugh, maybe the letter did not get any decent education but they still tried to communicate via the English language, this is not to be ridiculed but be understood with outmost compassion as they are in need of help.”

However, even the sender of the letter thought otherwise. The writer, who asked anonymity, said in an exclusive online interview with INQUIRER.net that she actually laughed as she watched the video of the three.

(Actually, I was also watching her live video. I was also laughing because I am a Visayan, a Surigaonon. They’re Manileños, so they will really have a hard time to understand my letter.)

(The persons in the video thought I had requests for my son and my brother who has cancer, it’s just the Ensure milk that I want. It’s ok, it really is funny.)

In fact, she had this message to Barretto, whom she said she idolizes, and her friends: “Thank you so much po Ms. Gretchen, Ms. Patty, and Ms. Mimi for granting my request. May GOD bless you a thousandfold. Salamat naman at natawa kayo sa letter ko (Thank you that my letter made you laugh).  Laughter is the best medicine.”

Meanwhile, Barretto, Que and Pineda have not spoken about the issue.  /ra