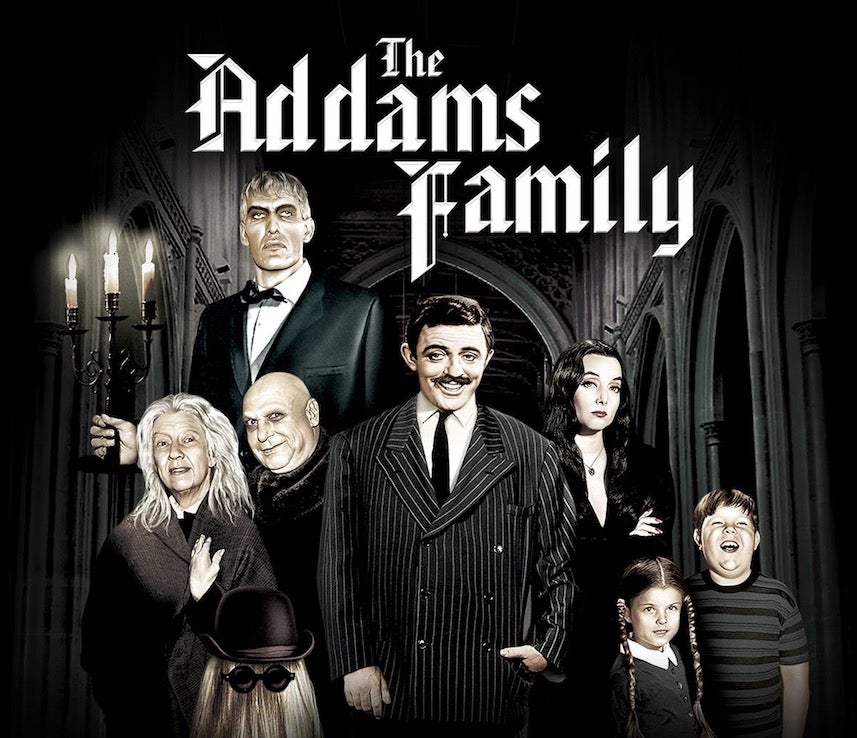 Greg Tiernan and Conrad Vernon will co-direct the film, while Matt Lieberman worked on the screenplay, according to a statement by Metro Goldwyn Mayer Pictures.

This new animated take on the classic satirical and macabre family, created by American cartoonist Charles Addams, faces them off against a crafty reality-TV host while getting ready to welcome their extended family for a grand, Addams-style celebration.